Married in 2005 with three children

Enjoy's watching NASCAR, going to the gym, helping other Veteran's. 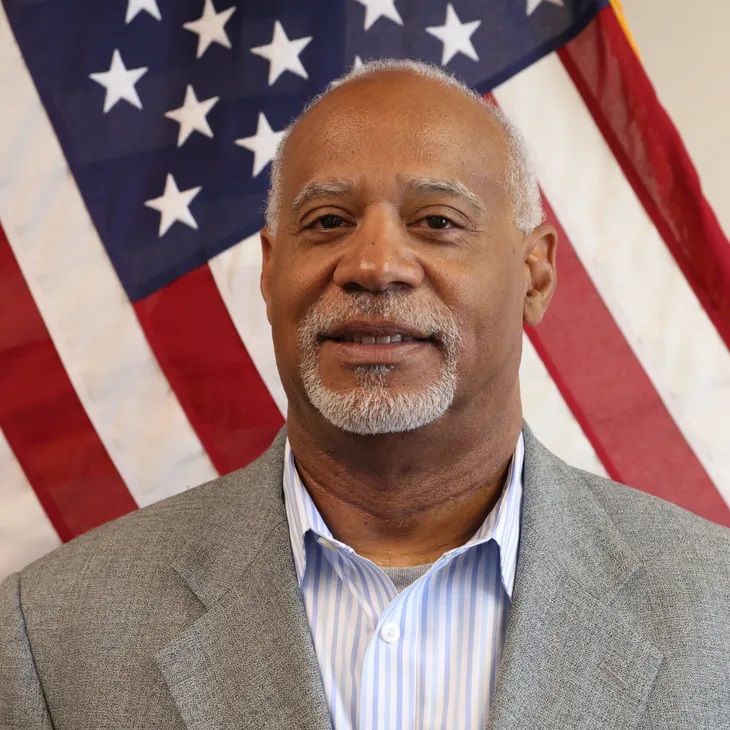 He is currently pursuing a Master of Social Work degree at Middle Tennessee State University.

His civilian career consists of service in various federal positions. He was the Homeless Veterans Outreach Coordinator, the Minority Veterans Outreach Coordinator, and as a Benefits Counselor for the U.S. Department of Veterans Affairs. He oversaw the administration of disability, pension, education, and housing benefits for veterans throughout the state of Tennessee. During a brief period in his professional career, he served as a Bank Manager and financial representative for three of the largest national banks. 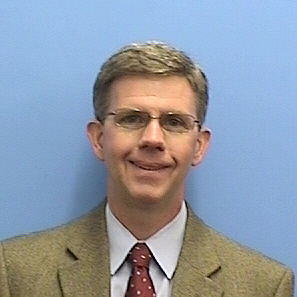 Doctor Severn has been at MTSU since the Fall of 2018, when he was appointed as the Chair of the English Department. In this role, he oversees the operation of the largest academic department on campus and teaches courses that range from Freshman Writing classes up through Graduate-level seminars.

Prior to his arrival at MTSU, Doctor Severn taught English for thirteen years at West Texas A&M University in Canyon, TX. During his tenure there, he served for five years as the Department Head of English, Philosophy and Modern Languages and prior to that assignment, he served as the Director of the Office of Writing Programs for six years.

Doctor Severn earned his commission through the Naval Reserve Officer Training Corps program at the University of Pennsylvania. His first active-duty assignment was the Pentagon, where he worked for the Surface Warfare Branch of the Office of the Chief of Naval Operations.  Then, after successful completion of Naval Nuclear Power School, Prototype Reactor Training and Surface Warfare Office School, he served for three years as the Damage Control Assistant on the nuclear-powered cruiser USS ARKANSAS. During his time aboard ship, he completed a six-month deployment to the Persian Gulf and a nine-month dry-docking overhaul in Puget Sound Naval Shipyards.  In recognition of his efforts in training the ARKANSAS’ crew in fire-fighting and flooding control, he was awarded a Navy Achievement Medal.

On the home front, Dr. Severn has been very happily married to Susan Severn since 2003. They have a son, William.