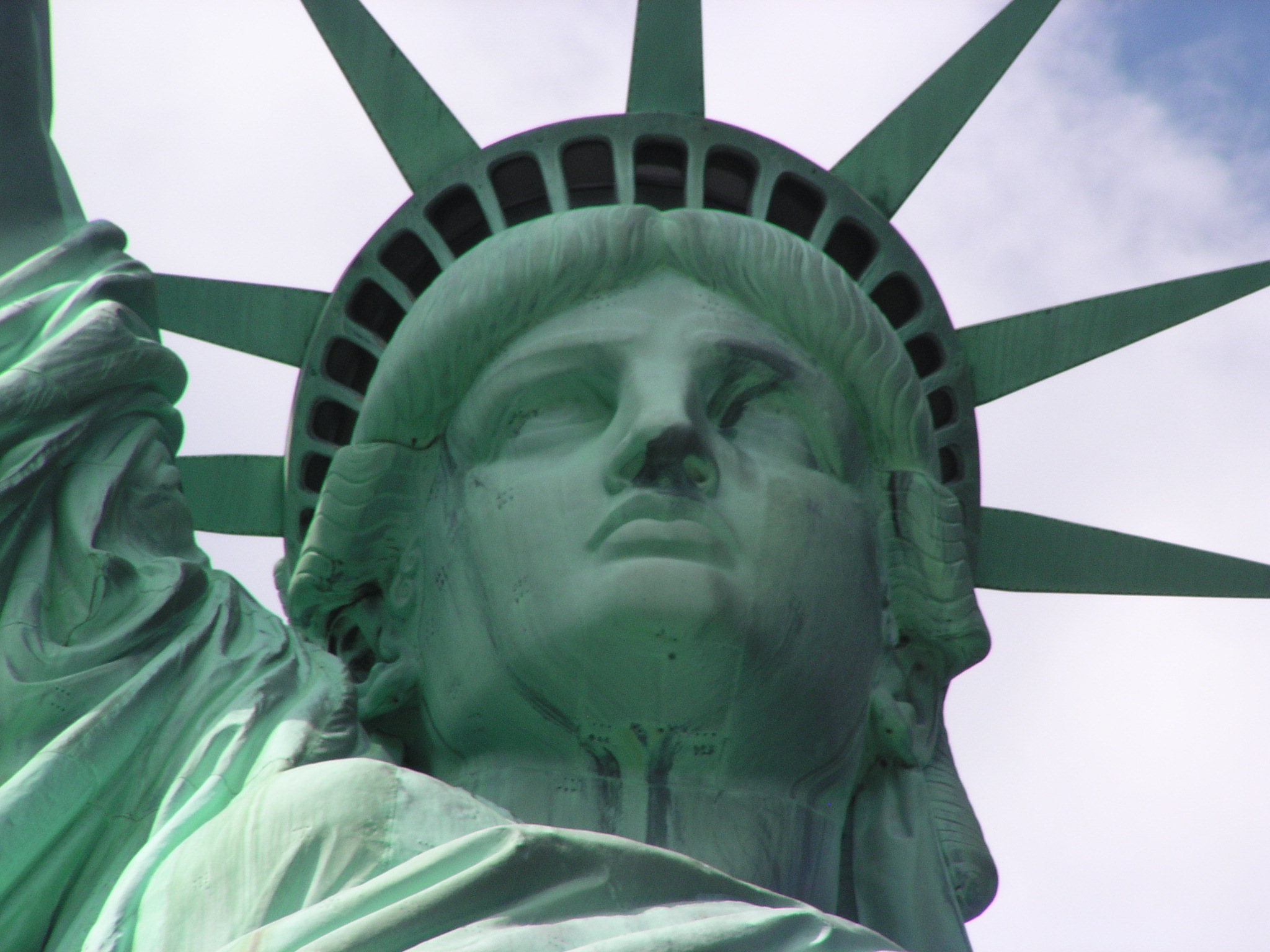 The American Democracy Project is a multi-campus initiative that seeks to create an intellectual and experiential understanding of civic engagement for undergraduates enrolled at institutions that are members of the American Association of State Colleges and Universities (AASCU). The goal of the project is to produce graduates who understand and are committed to engaging in meaningful actions as citizens in a democracy. Currently more than 250 campuses participate in the American Democracy Project.

Under the auspices of the Office of the University Provost, Middle Tennessee State University has participated in this national initiative since its founding in 2003.

The project initially involved 144 member campuses of the American Association of State Colleges and Universities (AASCU), representing more than 1.3 million students. The national project is directed by the American Association of State Colleges and Universities; a project co-director comes from the New York Times. Direction and support comes from a group of presidents and chancellors that serve on the AASCU Committee on the Undergraduate Experience; operational guidance comes from a group of chief academic officers who serve as the Implementation Committee. The project is assisted by a number of colleagues that work in civic engagement and related fields who serve on an Advisory Committee. 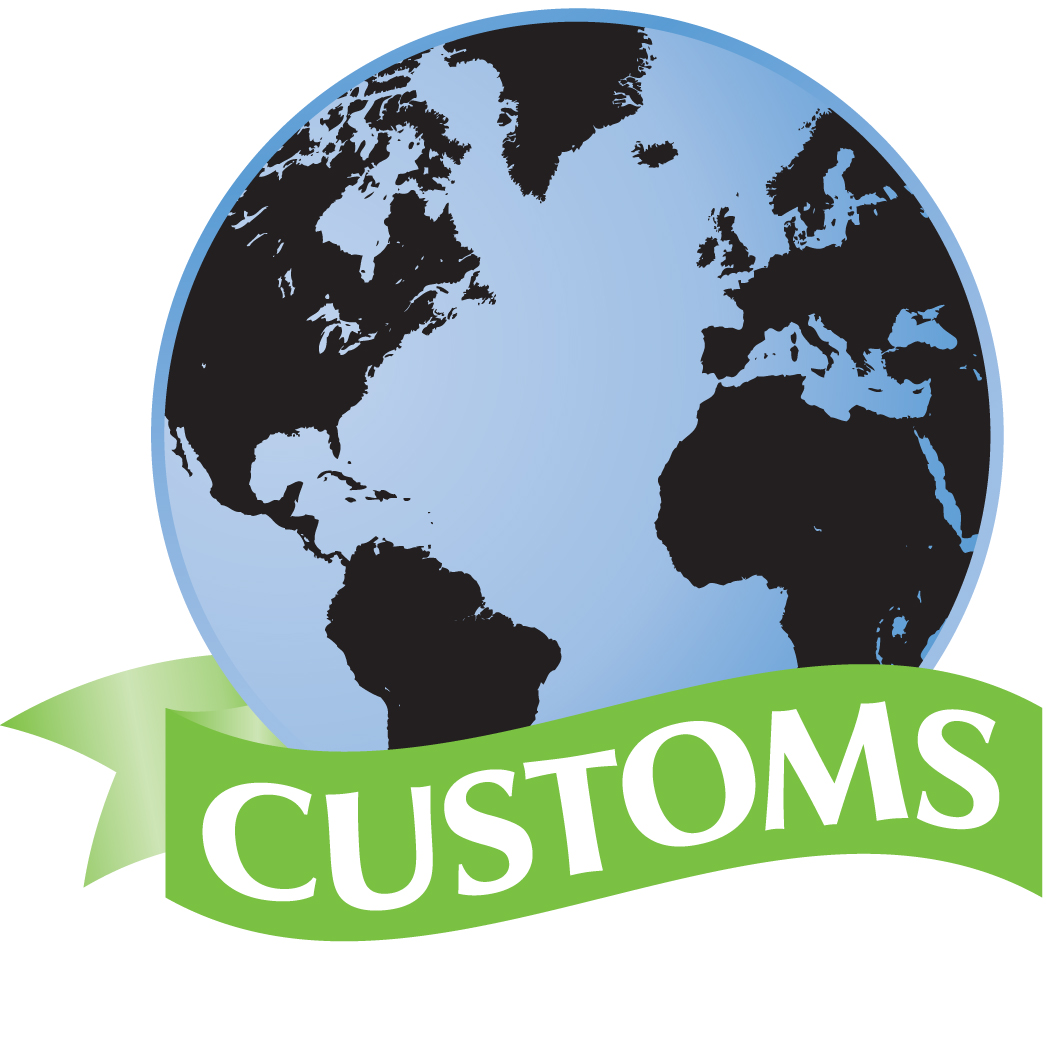 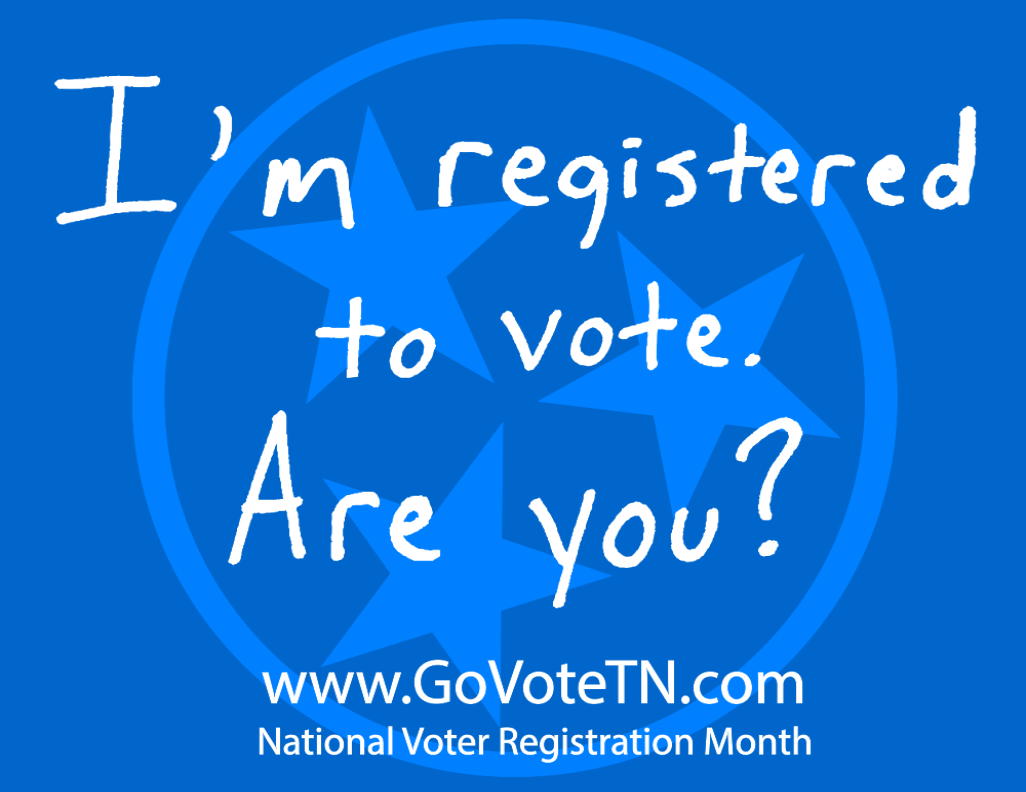