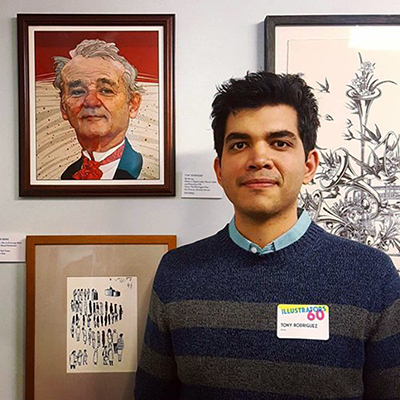 First and most importantly, an illustrator should know what they like to draw about. This is a job that you can cultivate from the ground up based on the imagery you enjoy doing! A career as an illustrator can put you in situations where you’d get paid to draw what you love to draw. If you like to draw dragons, DO IT! There’s always a market for what you love to draw about. If not, there will be one tomorrow. Second, it is very important to research and become familiar with the market(s) you want to work within. For example, if you’re yearning for Editorial, your research is sitting at a Barnes and Noble, CVS, and Publix. Make it a habit to flip through the publications on their shelves and you will notice a pattern of what these magazines consistently purchase when it comes to illustration. Third, take advantage of social media. And no, I don’t mean an Instagram account that showcases some artwork and primarily hosts images of your cat and or your night at a bar. Today, serious Illustrators are devoting their social media presence specifically and exclusively to the work they want Art Directors to see. Fourth, think Globally. It’s very easy to limit oneself to U.S. markets. However, the Gulf and East Asia are huge emerging markets. Stay ahead of the curve and research them. Lastly, at some point, this becomes more than just drawing pictures. You must think and act like a business. Professionalism is key for obtaining repeat clients and procuring new ones. Be organized, consistent, and learn to balance your portfolio with both the narrative and conceptual. Also, Art Directors find it very useful to see your process via the internet. If you showcase your process from start to finish, they’ll have a better idea of what to expect. Overall, Anyone who professes to be interested in illustration as a career MUST work as much as possible in order to obtain success. As you’re starting out, make work for yourself and imagine whether or not it’s good enough for the clients you’re wanting to work with. Research what your dream client has purchased in the past and imagine how you can fixate yourself to that particular market of illustration. 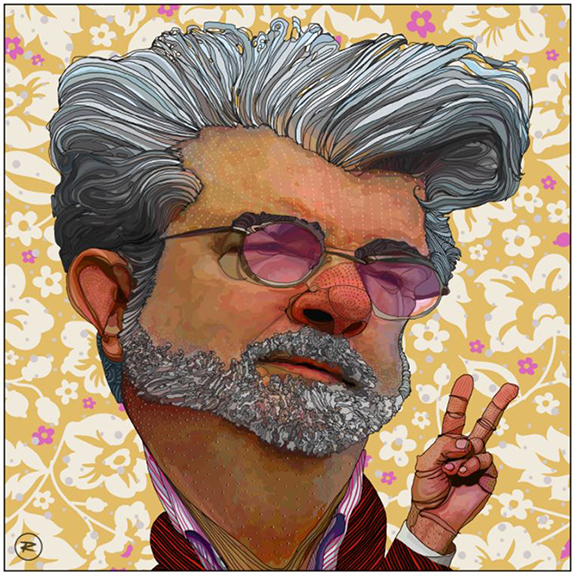 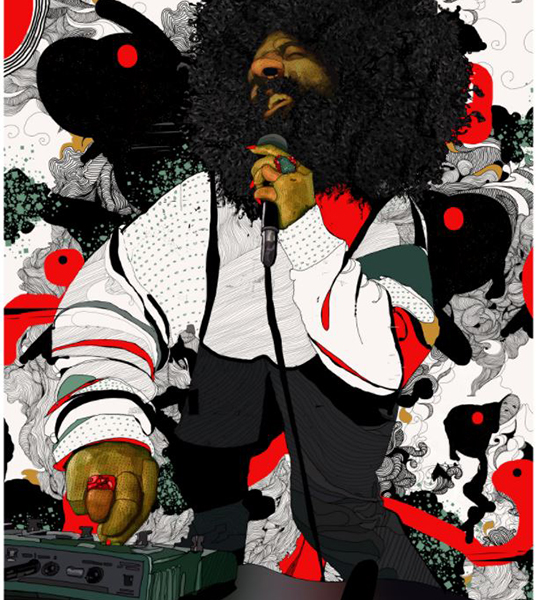 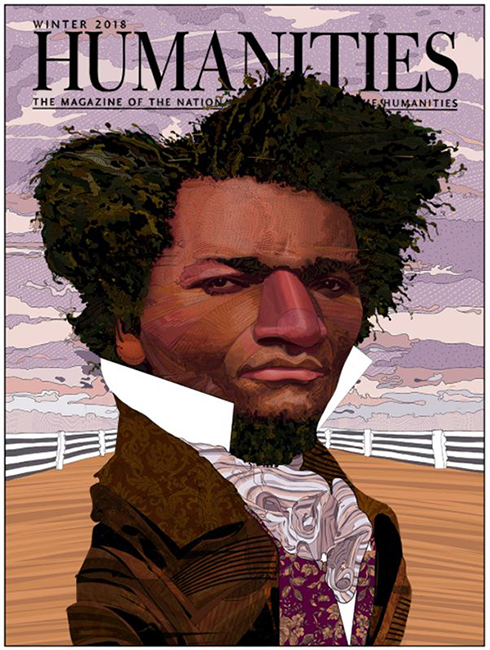 Support the Department of Art and Design and

Visit the Scholarship and Department Stores

Don't miss the 2021 Art and Design T-Shirt while supplies last! 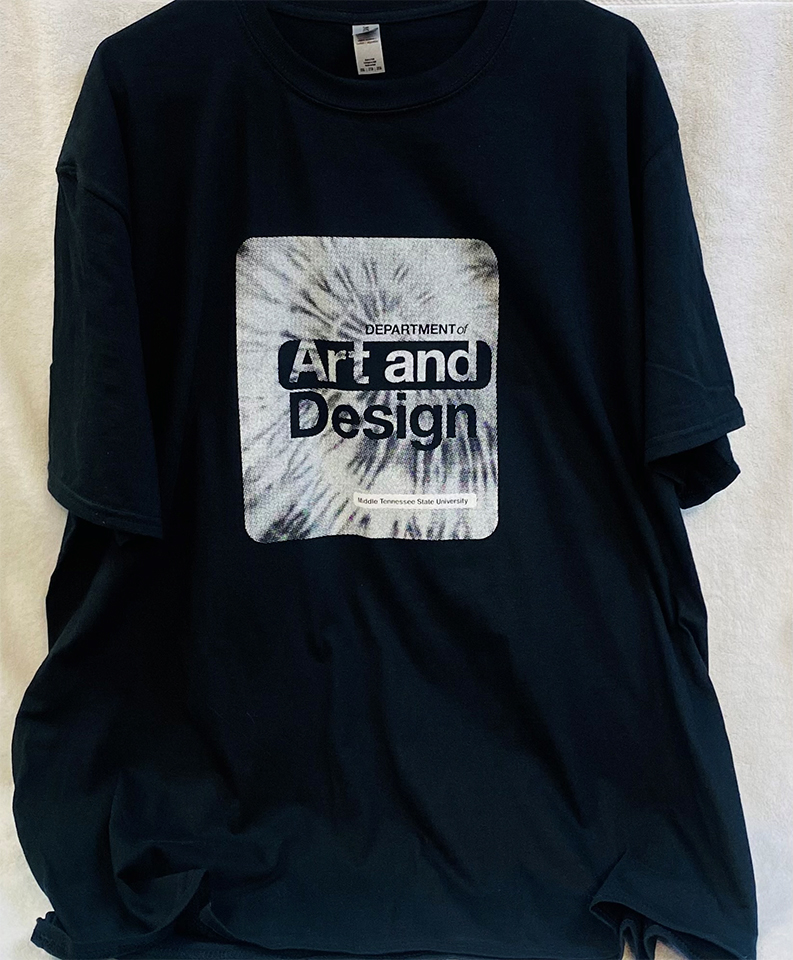 Our Artist Calls are Listed with...

Saturdays at Todd supported in part by

Support the Arts in TN