The annual event will be held Friday, September 21, 2018 in memory of an outstanding MTSU student who had a great impact on his friends, his co-workers, and the campus community. The event will be held at Old Fort Golf Course with play beginning at 8:30 a.m.

Johnson was a student worker at Campus Recreation and a member of Alpha Tau Omega fraternity. He was also involved in several other campus activities. He died in September 2009. Following his death, the Intramural Sports department and the Johnson family established a scholarship to recognize student employees who meet the all-round student ideal that Brandon exemplified. 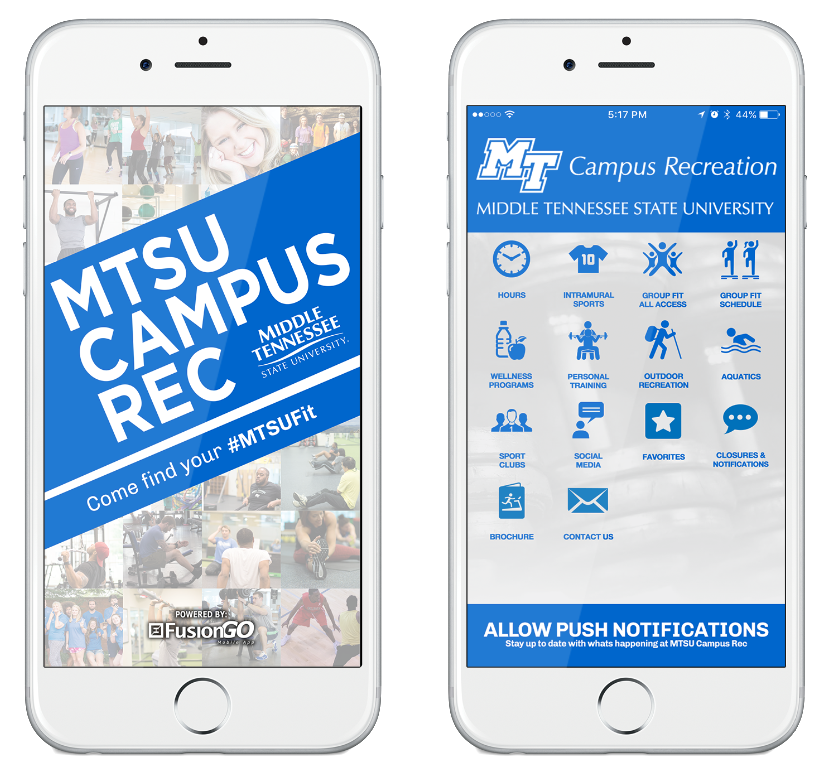