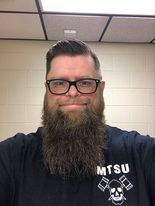 Dr. Patrick (Pat) Richey earned his Ph.D. from the University of Southern Mississippi. He earned his M.A. from Stephen F. Austin State University and his B.A. from Louisiana College. Pat is well versed in debate. He began his debate career in middle school and debated for Oak Park High School in Kansas City, Mo. He debated for Longview Community College before transferring and debating for Bennett Strange at Louisiana College. While in Iraq as a Civil Affairs Sgt. In 2002-2004, Pat participated in the email debate tournament. Upon his return he debated and was the Assistant Coach at Stephen F. Austin State University with Coach Stephen Jeffcoat. Pat is currently the Director of Forensics at Middle Tennessee State University. Pat has competed, coached, or judged IPDA, NPDA, Worlds Championship Debate, CX, LD, Public Forum, Student Congress, and multiple IEs for the past 30 years.

His capacities in IPDA include or have included current Executive Secretary on the Executive Council (2020-Current) and Governing Board Member (2012-2020) & (2006-2009) chairing it twice, founder and editor for the IPDA Journal for four years, tab room for three National Championships, is the editor for both IPDA Textbook editions, and is currently the IPDA Historian.

Pat's academic interests include debate history and theory, especially ethos. As well as rhetoric, specifically post-modern thought, military rhetoric, and Islamic rhetoric. He has published multiple articles and book chapters including recently in the Louisiana Communication Journal and attended dozens of conferences.

Pat is married to his former college debate partner, Rebecca, whom he met through debate and proposed to at The Worlds Championship Debate in Toronto, Canada. Pat and Becky have two children and live on a small farm on Short Mountain in Cannon County. 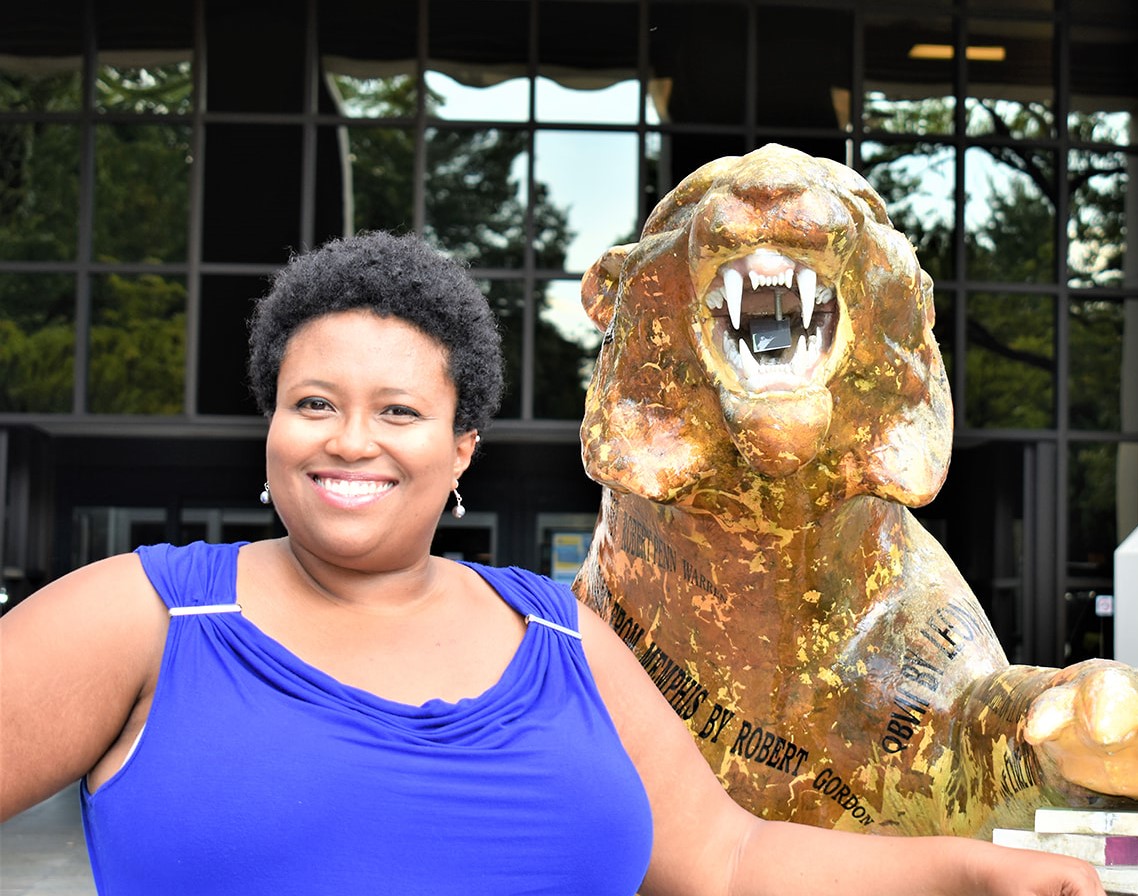 Natonya Blackmun Listach volunteers by helping the Blue Raider Debaters with IEs (Individual Events). Mrs. Listach attended Belmont University and Western Kentucky University where she received a B.A. in Communication Studies and Political Sciences and an M.A. in Communication Studies. She is currently working on her doctorate at The University of Memphis in the Communication and Film Department with a concentration on rhetoric and public address. Her interests lie in rhetoric, gender, and instructional communication with a focus on the rhetoric and pedagogy of African American women. Her most recent publication focuses on Womanist leadership in the African Methodist Episcopal Church.

Public speaking has been in her blood for as long as she can remember. While in high school and college, Mrs. Listach competed in interpretive events. She won awards in duo interpretation, prose, persuasion, and rhetorical criticism/communication analysis and was a co-captain of Belmont University's Speech and Debate team. Since her competition days, she has remained active in the circuit by judging and serving as a volunteer coach for other competitors.

Mrs. Listach is the eldest daughter of Nathaniel and Joyce Blackmun. She lives with her husband and two daughters in Middle Tennessee.