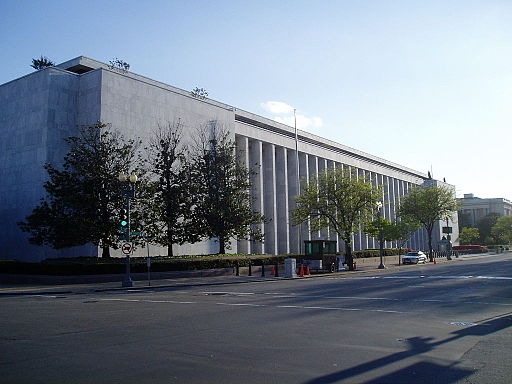 The Copyright Act of 1976 forms the basis of copyright law in the United States today. It took effect on January 1, 1978, implementing fundamental and sweeping changes in many aspects of copyright law.

Copyright protection extends to all “original works of authorship” to take into account new kinds of media. Congress adopted this expansive language to avoid having constantly to amend copyright laws to account for the development of new technologies and means of expression, such as still photography, motion pictures, or recordings.

The crafting of the 1976 law followed hearings and revisions from 1964 to 1976 and involved the substantial participation of interest groups, including authors, publishers, and other producers of copyrighted works, educators, libraries, and the public at large.

Foremost among the changes introduced in 1976 was the creation of federal copyright protection for every work as soon as it is created — that is, when it is first fixed in a tangible medium of expression.

To make U.S. copyright laws conform more with those of the rest of the world, Congress made the duration of copyright based on the life of the creator plus a term of years, rather than a uniform term of years.

Law for first time incorporated concept of fair use

It substantially reduced reliance on a system of formalities, such as publication bearing a specific notice, for copyright protection. Harmonizing copyright law with free-expression principles, the 1976 statute incorporated the concept of fair use for the first time in such a law. Creators of works were given a nontransferable, nonwaivable right to recapture their copyrights 35 years after their transfer.

Specific First Amendment protections were built into the act.

For example, the fair use provision allowed for uses of copyrighted works in news, commentary, reviews, criticism, or parody.

In using the phrase “works of authorship” in Section 102 of the law, Congress specifically meant to protect only the precise way in which authors express their ideas, not the ideas themselves: “In no case does copyright protection for an original work of authorship extend to any idea, procedure, process, system, method of operation, concept, principle, or discovery, regardless of the form in which it is described, explained, illustrated, or embodied in such a work.”