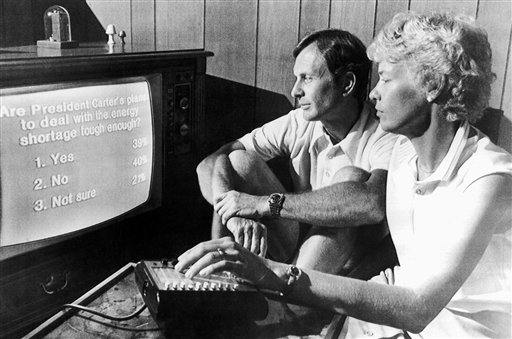 Although the Supreme Court based its decision in Federal Communications Commission v. Midwest Video Corp., 440 U.S. 689 (1979) on the Communications Act of 1934. Its interpretation of the law to prohibit cable television operators from being required to act as “common carriers” was itself designed to promote the journalistic freedom of cable station owners.

In 1976 the Federal Communications Commission (FCC) adopted rules requiring cable television systems with 3,500 or more subscribers to develop a minimum 20-channel capacity and to make some channels available to other parties, including public, educational, local government, and leased-access users.

These rules further denied the right of the cable operators to regulate the content of the programming and limited the fees they could charge. Although the FCC had upheld these rules when they were challenged, the 8th U.S. Circuit Court of Appeals had decided that the rules were beyond the FCC’s jurisdiction. The Supreme Court affirmed.

In the opinion for the Court, Justice Byron R. White observed that the Communications Act, which served as the basis for the FCC’s regulatory authority, had been applied to cable television, even though the Act did not specifically address that medium, which was not then in existence.

In United States v. Southwestern Cable Co. (1968), the Court had narrowly agreed to FCC regulations requiring cable companies to carry the signals of local stations into whose areas they broadcast, but had warned that the commission was straining “the outer limits of its jurisdiction.”

Court said FCC interfered with the freedom of broadcasters

White thought the FCC had exceeded these boundaries in this case by interfering with “the journalistic freedom of broadcasters” and with the intention of the Communications Act of 1934 that broadcasters not be considered “common carriers.” White observed that “Congress has restricted the Commission’s ability to advance objectives associated with public access at the expense of the journalistic freedom of persons engaged in broadcasting.”

White made it clear, however, that his opinion rested on statutory rather than constitutional grounds. Justice John Paul Stevens, in a dissent joined by Justices William J. Brennan Jr. and Thurgood Marshall, indicated that he thought the majority had misread the statute in question and urged deference to the FCC.