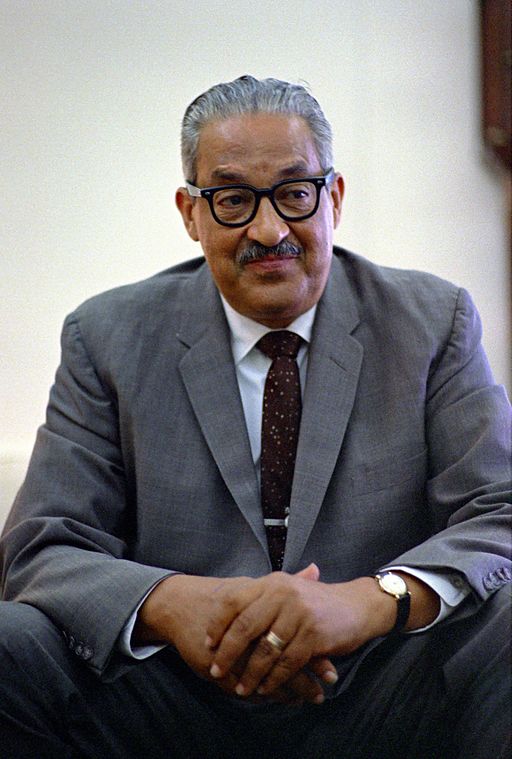 The Court, in an opinion authored by Justice Thurgood Marshall, held that although the provision burdened the chamber’s political expression, the burden was constitutionally justified by the compelling state interest of Michigan, which had narrowly tailored a mechanism to achieve that interest.

In its pleadings, Michigan had justified the operation of the statute by citing the state’s interest in preventing corruption or the appearance thereof. The state had provided corporate entities with substantial statutory advantages, such as limited liability, perpetual life, and favorable tax treatment.

These advantages, Michigan argued, could allow corporations to exercise undue influence on the political process.

The Chamber of Commerce countered, contending that independent expenditures were less likely than direct outlays to implicate the concerns raised by the state.

In the end, the Court majority decided that Michigan was rightly concerned about the “immense aggregations of wealth that are accumulated with the help of the corporate form and have little or no correlation to the public’s support for the corporation’s political ideas.”

The Court next considered whether the act was sufficiently narrowly tailored to its proffered goal.

Chamber of Commerce argued they had special status as nonprofits

The Chamber of Commerce had argued that the statute was overly inclusive, as its nonprofit status should have led to consideration of the regulation under the standards adopted in Federal Election Commission v. Massachusetts Citizens for Life (1986).

There, the Court invalidated a restriction placed on an antiabortion nonprofit organization.

Justice Marshall disagreed. Instead, he argued that the Chamber was qualitatively distinct from Massachusetts Citizens for Life (MCFL).

The Court also rejected the chamber’s final argument that the statute was not inclusive enough because it failed to reach labor unions. Marshall asserted that differential treatment on behalf of the state was justified, as unions do not receive the same statutory advantages as corporate entities.

In a 5-4 majority decision written by Justice Anthony Kennedy, the Court invalidated a law prohibiting corporations and unions from making independent expenditures on political campaigns within 30 days of a primary election, in this case a negative documentary on Hillary Clinton.

Kennedy argued that Austin had deviated from prior precedents and that the government “cannot restrict political speech based on the speaker’s corporate identity.”

This article was originally published in 2009 and updated in 2017. Daniel M. Katz is a Professor of Law at the Chicago-Kent College of Law.