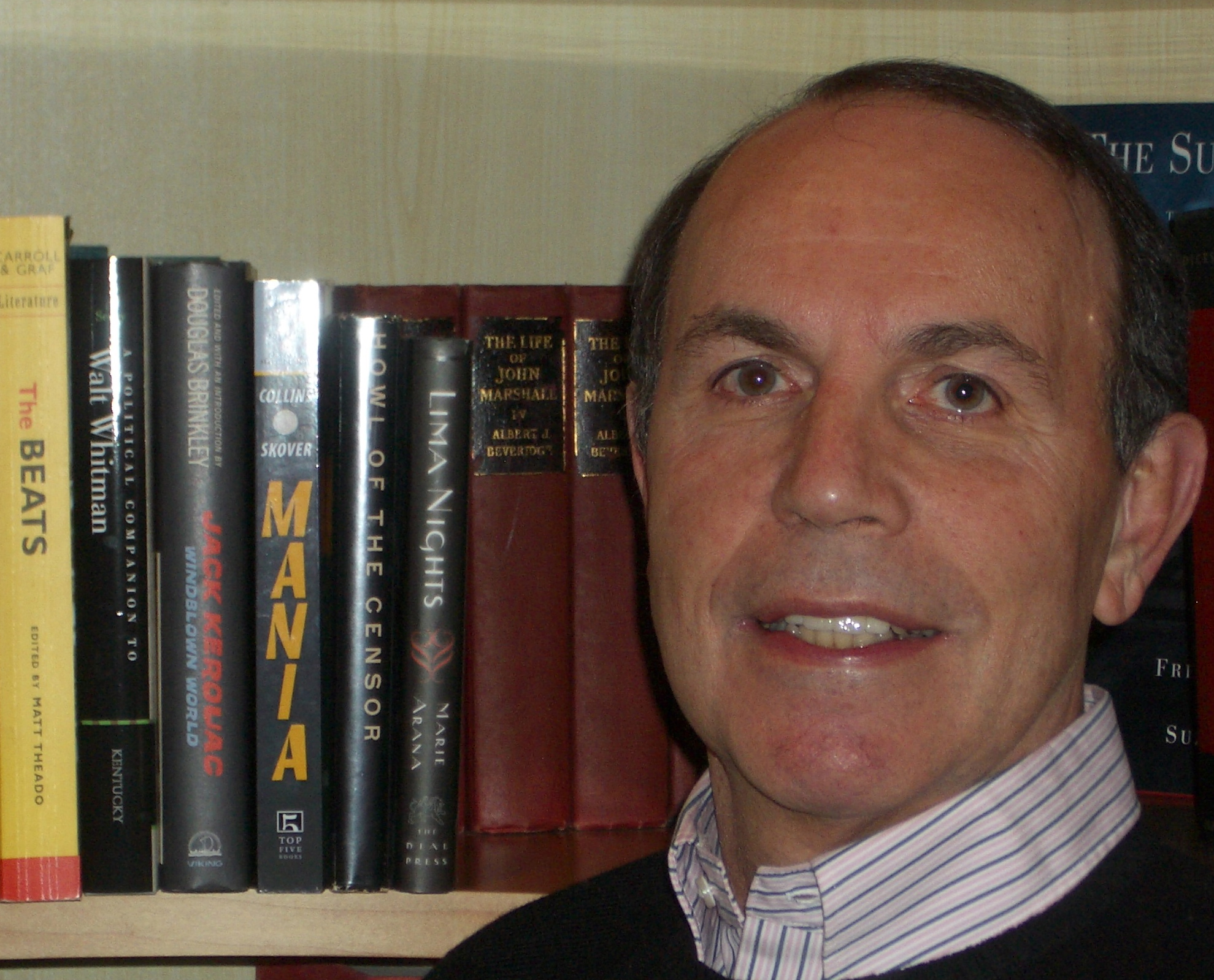 Ronald Collins has writted and edited numerous articles and books devoted to First Amendment issues. A book he co-wrote with David Skover, "The Trial of Lenny Bruce" about the comedian's obscenity trials earned him a 2004 Hugh Hefner First Amendment Award for Book Publishing. He currently writes a blog, First Amendment News.

Ronald K. L. Collins (1949– ) is an advocate of free expression values who writes and lectures on a variety of First Amendment topics ranging from obscenity to Supreme Court history to commercial speech.

He is the editor of First Amendment News, a blog that is published on the Foundation for Individual Rights in Education website.

Born in 1949 in Santa Monica, California, Collins obtained his undergraduate degree from the University of California, Santa Barbara, in 1971, and his law degree from Loyola Law School, Los Angeles, in 1975.

Upon graduation, he clerked for Oregon Supreme Court justice Hans Linde. He served as a teaching fellow at Stanford Law School during 1980–1981 and worked as a judicial fellow for 1981–1982 under Warren E. Burger, chief justice of the United States. Collins then returned to academia, teaching at Temple Law School, Seattle University School of Law, and George Washington University Law School. He most recently was the Harold S. Shefelman Scholar at the University of Washington School of Law.

Collins has written or edited numerous articles and books devoted to First Amendment issues. His articles have appeared in the Harvard Law Review, Stanford Law Review, and the Supreme Court Review, among other publications.

His books include The Trials of Lenny Bruce: The Fall and Rise of an American Icon (2002) and The Death of Discourse (2d ed., 2006), both co-written with David Skover, a law professor. The book on the obscenity trials of Lenny Bruce earned the 2004 Hugh Hefner First Amendment Award for Book Publishing.

With Skover and First Amendment attorney Robert Corn-Revere, Collins successfully petitioned the governor of New York to issue Bruce a posthumous pardon in 2004.