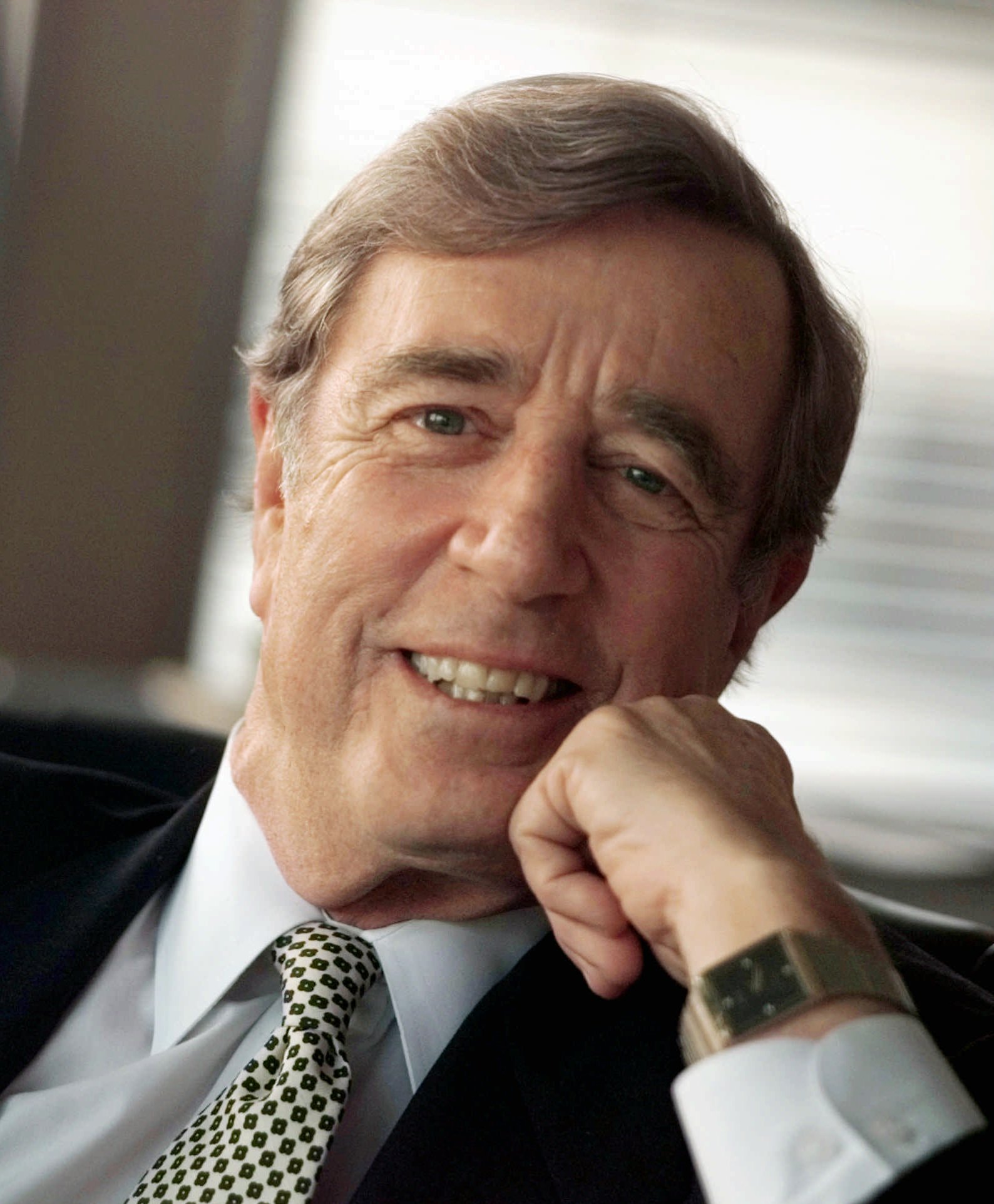 The son and namesake of a distinguished federal jurist, Prettyman began his career as a reporter in Rhode Island for the Providence Journal. He left the newspaper to attend law school at the University of Virginia, originally planning to return to the paper as its constitutional law expert; however, he discovered a love for the law and instead landed a position as law clerk for Supreme Court Justice Robert H. Jackson. During his clerkship, Prettyman urged Jackson not to write a separate concurring opinion in the landmark desegregation case, Brown v. Bd. of Education (1954).

After Jackson died, Prettyman worked as a clerk for Justices Felix Frankfurter and John Marshall Harlan II. In 1955, he joined the law firm Hogan & Hartson. In the early 1960s, he took time away from private practice to serve as special assistant to U.S. Attorney General Robert Kennedy. He also served as the first president of the unified District of Columbia Bar and is the author of Death and the Supreme Court (1961).

Prettyman argued before the Court in a wide range of First Amendment cases. He advocated for free press interests in two First Amendment cases: In Re Pappas (1972), a reporter confidential source case, and Nebraska Press Association v. Stuart (1976), a press gag order case.

However, he argued against a free expression claim in City of Renton v. Playtime Theatres, Inc. (1986), an adult-entertainment zoning case. In Jones v. Wolf (1979), a dispute over church property, he argued that the question of which faction of a local church owned the property in question was an ecclesiastical issue that civil courts could not decide.