By Caryn E. Neumann
Other articles in Lawyers 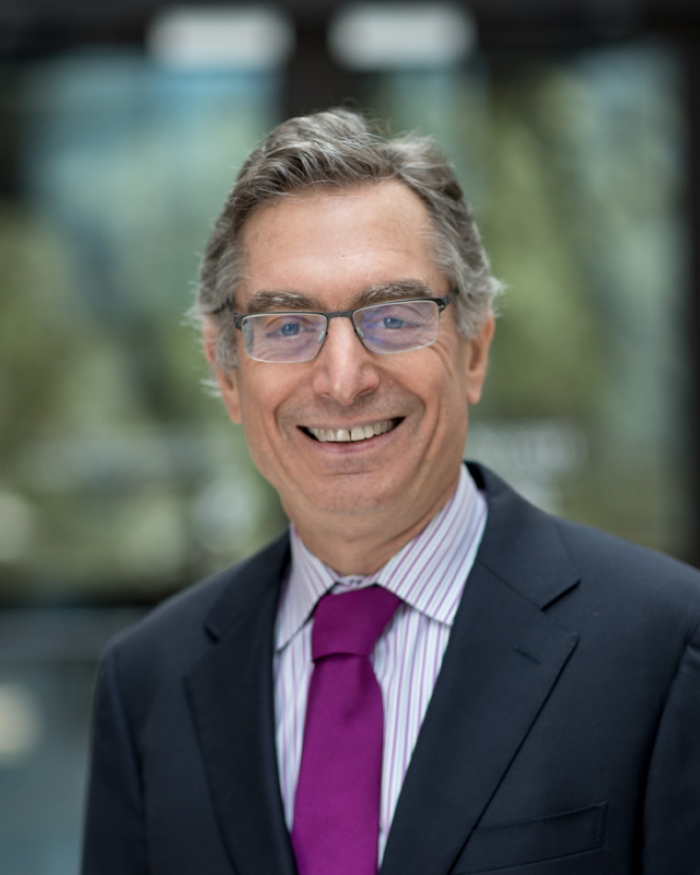 David M. Rabban, a constitutional scholar at University of Texas Law School specializing in free speech, has focused on the First Amendment as counsel for American Association of University Professors. He is best known for his book that explored the legal meaning of free speech in the late 1800s and early 1900s. (Image via University of Texas)

David M. Rabban (1949– ) is a constitutional law scholar specializing in free speech. As well as seeking to protect intellectual freedom, he has increased understanding of the period before the Supreme Court began taking an active interest in the free expression protection granted by the First Amendment.

Rabban graduated from Wesleyan University with a bachelor of arts degree in history and religion in 1971.

Rabban has focused on First Amendment issues such as academic freedom

After earning a law degree from Stanford University in 1974, he joined the practice of Murray A. Gordon in New York City and specialized in labor law. In 1976 he became associate counsel to the American Association of University Professors.

He moved up to the position of counsel in 1980 and focused on issues relating to the First Amendment, academic freedom and tenure, due process, employment discrimination, and collective bargaining. In 1983 Rabban became a law professor at the University of Texas School of Law. By 2006 he held the Dahr Jamail, Randall Hage Jamail and Robert Lee Jamail Regents Chair and was a University Distinguished Teaching Professor.

The idea behind the book took root when Rabban was in law school. He noticed a common assumption that no significant legal interpretation of free speech had occurred between the 1801 expiration of the Sedition Act of 1798 and passage of the Espionage Act of 1917.

In his book, Rabban argues that agitation by workers, anarchists, and advocates of birth control tested the meaning of free speech in the previous 50 years and that these activities influenced later interpretations of the First Amendment.