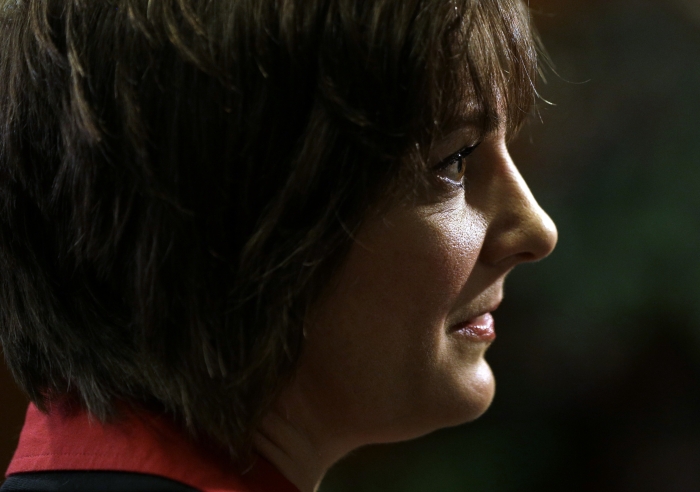 Although it has certainly facilitated personal communication, the increased use of the Internet has also brought about some problems.  One is the issue of revenge pornography.

Revenge pornography is the name given to the practice of circulating pictures of an individual in a state of undress and/or participating in sex acts.

Such photographs are often circulated along with personal information identifying the individual’s online accounts and disclosing where the individual lives.

Although individuals being targeted may have taken the pictures (as in a “selfie”) or consented to the picture being taken by a friend (typically a boyfriend or spouse) for their own enjoyment, they did so with the expectation that the image was private and have not typically consented to further circulation of the images.  Such images are typically circulated by an ex-boyfriend or spouse, seeking revenge because of the end of a relationship.

The circulation of such images can in turn lead to cyberstalking and harassment by others.  Once the image is released, it is often difficult, if not impossible, to stop. Individuals who are victims of such revenge pornography often feel intense shame and might even experience symptoms similar to post-traumatic stress syndrome or be suicidal.

Although a majority of states have adopted laws against revenge pornography, it is not clear whether they will pass First Amendment muster.

Revenge pornography rarely rises to the standards established in Miller v. California (1973) for obscenity, because such pictures are rarely “patently offensive” (except to the victim) and they may involve nudity rather than sexual acts.

Moreover, in deciding not to include “crush videos” depicting cruelty to animals as an additional exception to free speech, the Supreme Court indicated in United States v. Stevens (2010) that it was very reluctant to expand such exceptions, especially to areas that do not have a long history of governmental regulation.

Under current First Amendment guidelines, any laws regulating revenge pornography would have to be narrowly drawn and made in pursuit of a “compelling state interest.”

It is possible that there might be greater protection for juveniles who are victims of revenge pornography by adults than for adults in similar circumstances.  State laws currently criminalizing “sexting” – sending sexual messages or images of themselves over the Internet – often have unintended consequences penalizing juveniles for indiscretions that may have led to their own victimization.

Civil suits against sharing confidential information might be a partial solution to this issue, but victims may not have sufficient funds to sue, news of the suit might further lead to demand for the images, and, even if convicted, perpetrators may not have very deep pockets.

There are, of course, laws against voyeuristic photographs taken of individuals in private settings without their consent.

American sportscaster Erin Andrews thus won a suit not only against an individual who had filmed in her the nude through a peephole in her hotel room but also against the hotel where she had stayed on the basis that it had been negligent in protecting her privacy.

This article was originally published in 2017. John Vile is a professor of political science and dean of the Honors College at Middle Tennessee State University. He is co-editor of the Encyclopedia of the First Amendment.