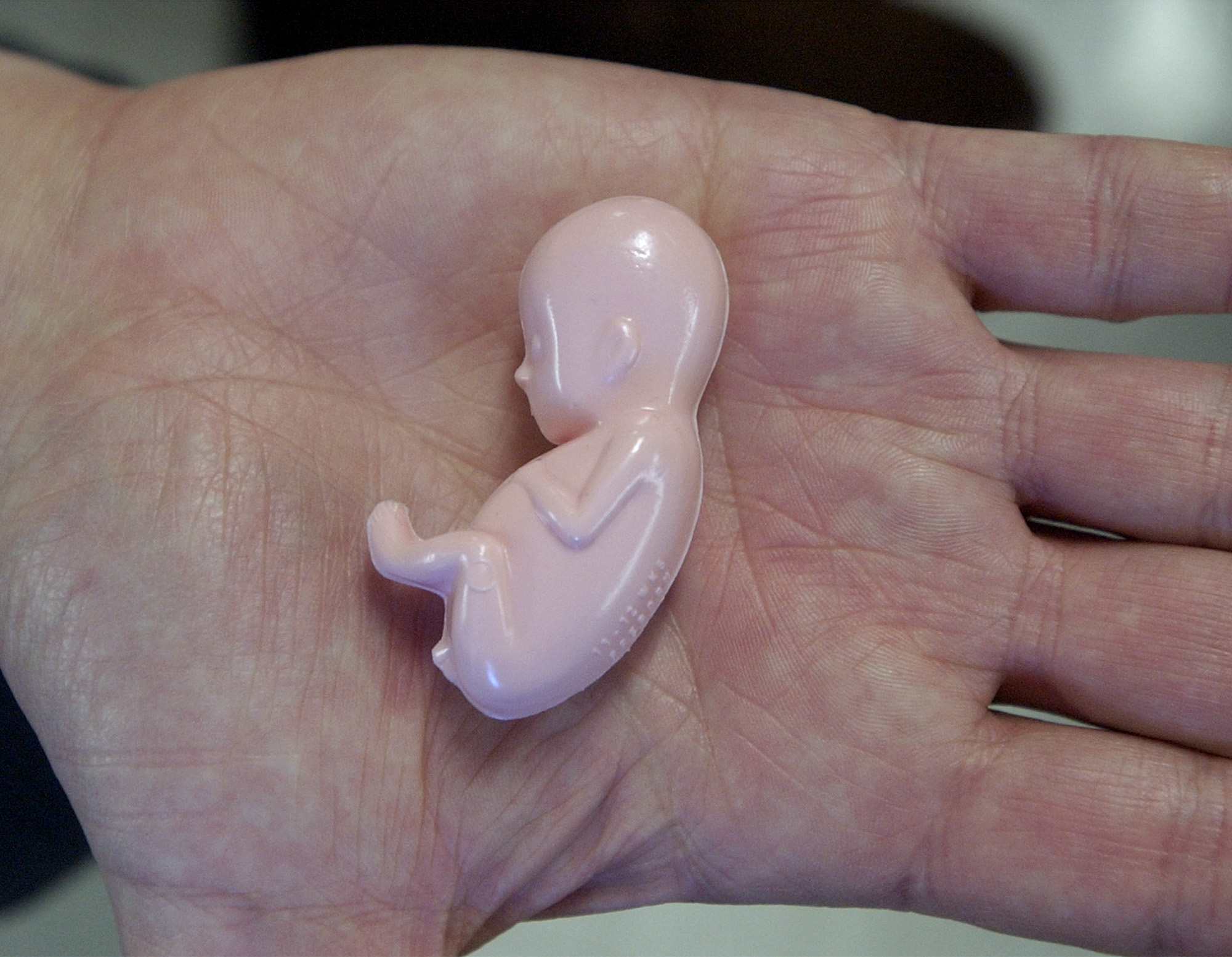 Students who wanted to continue distributing fetus dolls in their New Mexico high schools were prohibited after the school district passed a policy that required prior approval of distributing more than 10 copies of "any non-school sponsored literature." The Tenth U.S. Circuit Court of Appeals upheld the school policy, saying school officials could prohibit the students' distribution of such dolls because they had caused disruptions at the school earlier and officials could reasonably forecast further disruptions. (AP Photo of a fetus doll by Bob Brown, sent in a different context to Virginia lawmakers in 2003, used with permission of The Associated Press.)

In Taylor v. Roswell Independent School District, 713 F.3d 25 (10th Cir. 2013), the Tenth U.S. Circuit Court of Appeals rejected the First Amendment claims of a group of students at two high schools who were prohibited from further distributing rubber fetus dolls at school to promote their religious and anti-abortion messages. The appeals court reasoned that the school officials were justified in believing that further distribution of the dolls would cause a substantial disruption under the U.S. Supreme Court’s seminal student-speech case, Tinker v. Des Moines Independent Community School District (1969).

A group of students in Roswell, New Mexico, sought to distribute the rubber fetus dolls to further the beliefs of their religious group called “Relentless.” The group believed in spreading messages of Christianity and opposed abortion.

On appeal, the Tenth U.S. Circuit Court of Appeals also sided with school officials. The appeals court dismissed the idea that the Hazelwood standard applied, noting that the rubber fetus dolls were not school-sponsored speech but student-initiated speech.

The students had argued that the school distribution policy amounted to an unconstitutional prior restraint on expression without sufficient procedural safeguards for students’ free-speech rights.  The Tenth Circuit disagreed and upheld the distribution policy, because the policy was content neutral on its face and because the policy contained procedural safeguards, such as requiring school officials to respond to a student request for distribution with five days.

The appeals court also rejected the students’ free exercise of religion claims, noting that the policy on its face applied to all student speech, not just religious speech.

The decision is significant because it addresses a broad range of free speech issues in the school context and examines in detail the First Amendment rights of students to distribute materials in schools.