By David L. Hudson Jr.
Other articles in Heads of Organizations or Founders 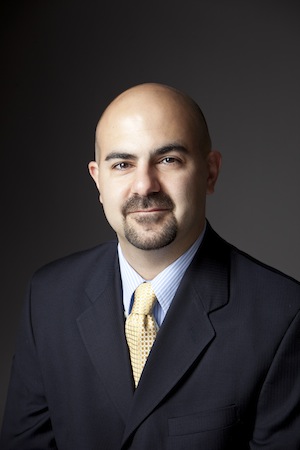 Robert Shibley, executive director of Foundation for Individual Rights in Education, has been a leading advocate in campus free-speech issues. He joined FIRE in 2003.

Robert L. Shibley (1978-  ) is the executive director of the Foundation for Individual Rights in Education (FIRE) and a leading voice on campus free-speech issues.

Born in Toledo, Ohio, Shibley earned both his undergraduate and law degrees at Duke University. During his undergraduate days, he served as the managing editor of the Duke Review, learning first-hand the realities of censorship. He joined FIRE in 2003 and has assumed different roles during his tenure with the free-speech organization, including Program Manager, Senior Vice President, and Executive Director.

Shibley has written about First Amendment issues on campus

Shibley is the author of Twisting Title IX (2016), a book that examines how broad interpretation and government overreach when applying Title IX, the federal law generally prohibiting sex discrimination and harassment on campus, can lead to speech suppression.

He also has been a consistent critic of campus free-speech zones, safe spaces, trigger warnings, and the theory of microaggressions when they are used to limit speech.