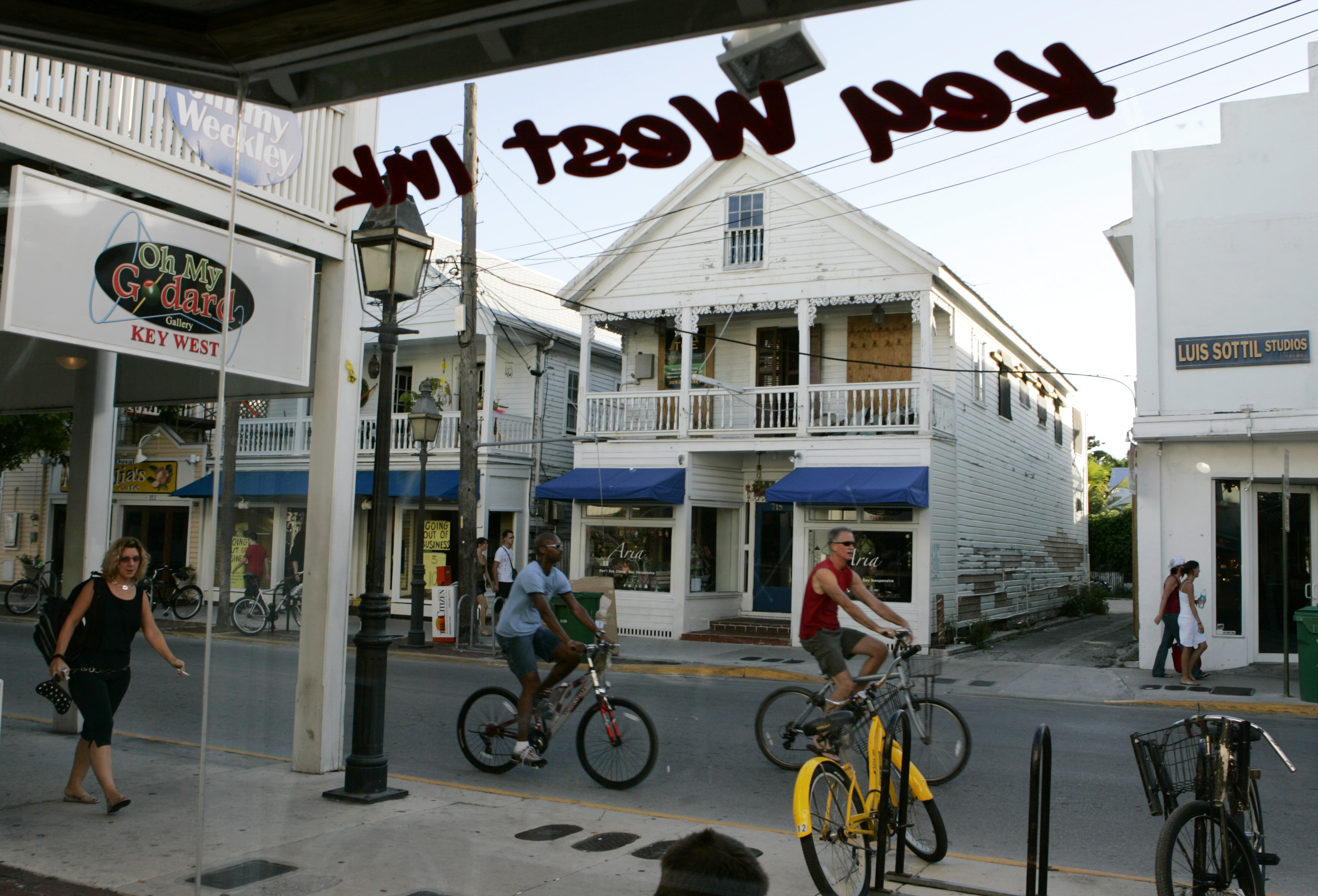 In Buehrle v. City of Key West 813 F.3d 973 (11th Cir. 2015), the 11th U.S. Circuit Court of Appeals ruled that the City of Key West, Florida, cannot ban tattoo parlors from opening in its historic district without running afoul of the First Amendment. The appeals court reasoned that city officials did not have any evidence that the inclusion of tattoo parlors in the historic district could cause harm.

Buerhle sued in federal court, contending that city officials violated the First Amendment by prohibiting protected artistic expression.  A federal district court agreed that tattooing was a form of protected expression but ruled that the city’s restriction was a valid time, place, and manner restriction on speech.

On appeal, the 11th Circuit agreed that tattooing was a form of protected expression but disagreed with the constitutionality of the city’s actions. Tattooing, including the art of tattooing, is protected speech, the court found, relying on the 9th Circuit’s decision in Anderson v. City of Hermosa Beach (2010).

“We join the Ninth Circuit in holding that the act of tattooing is sheltered by the First Amendment, in large part because we find tattooing to be virtually indistinguishable from other protected forms of artistic expression,” the 11th Circuit wrote.

The appeals court then addressed whether the ban on more tattoo parlors was a reasonable time, place and manner restriction on speech. The court applied the U.S. Supreme Court’s standard from Ward v. Rock Against Racism (1989), which provides that a city can regulate protected speech if the regulation

The parties agreed that the ordinance was content neutral. Thus, the question concerned whether the city had a substantial interest that was narrowly tailored. The city argued that it had a substantial interest in preserving the character and fabric of the city’s historic district. The appeals court wrote that "the City must demonstrate that it had a reasonable basis for believing that its regulation would further” its interests.

The problem was that city officials produced no study or other evidence that more tattoo parlors would damage tourism or harm the historic district.

“Particularly glaring is the lack of evidentiary support for the City's assertions concerning tattooing's purported effect on tourism,” the appeals court wrote. “The City pointed to no study indicating that the operation of tattoo establishments in the historic district would impact the tourism industry.”