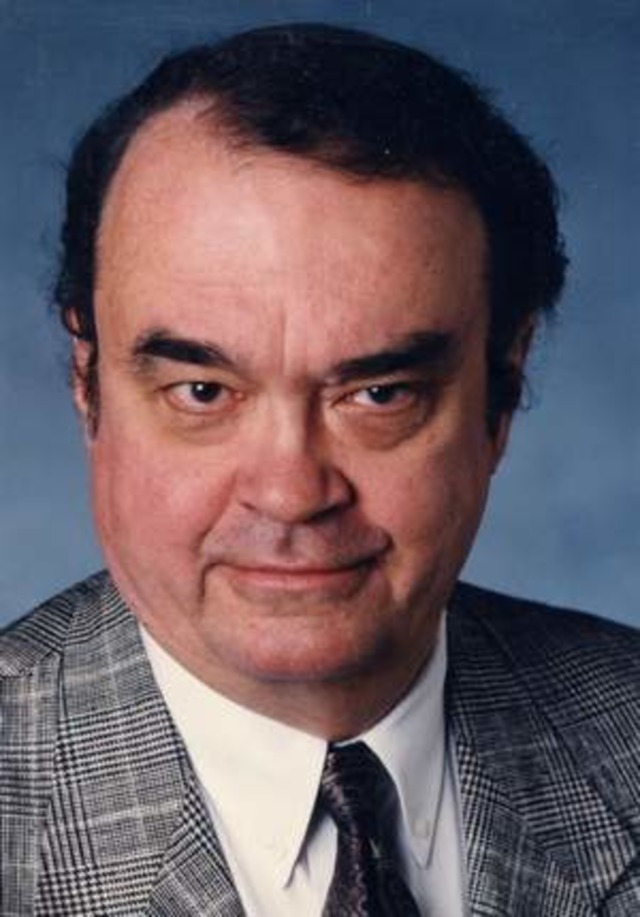 Alfred M. Knight III (1937-2011) was a Nashville-based attorney who specialized in First Amendment and open government litigation. For much of his career, he represented The Tennessean and other media outlets at the law firm Willis & Knight.

Born in 1937, Knight earned his undergraduate degree from Cornell University in 1958 and his law degree from Vanderbilt Law School in 1961. He served as a teaching fellow at Harvard University before returning to Nashville to enter private practice. He successfully defended The Tennessean from many libel suits through the years.

“Quite clearly during the years he practiced he was widely recognized as Tennessee’s premier First Amendment lawyer and his reputation for free press advocacy was national,” said John Seigenthaler, founder of the First Amendment Center and editor and publisher of The Tennessean for many years. (Hudson).

Knight also authored The Life of the Law: The People and Cases That Have Shaped Our Society, from King Alfred to Rodney King. (Crown Publishers, 1996). The book, which earned the Silver Gavel Award from the American Bar Association in 1997, beautifully weaves history and contemporary issues in discussing the freedoms in the Bill of Rights, including two chapters on freedom of the press.