By John R. Vile
Related cases in Privacy, Freedom of the Press 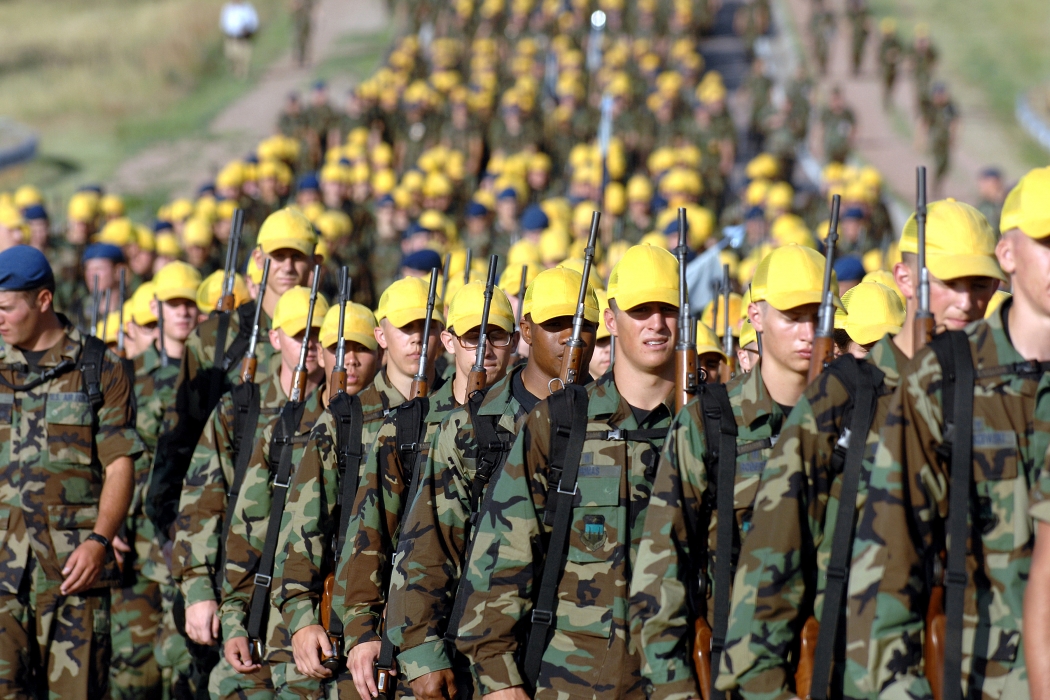 In Department of Air Force v. Rose, 425 U.S. 352 (1976), the U.S. Supreme Court interpreted the Freedom of Information Act (FOIA) to require the disclosure of summaries of honor and ethics hearings at the U.S. Air Force Academy to Michael Rose, an academy graduate who was an editor of the New York University Law Review.

It did so while giving U.S. district courts the responsibility for examining such summaries in camera (privately) and redacting names. A district court had granted the academy a summary judgment in its favor while the 2nd U.S. Circuit Court of Appeals had reversed.

Court said FOIA was in favor of public disclosure

Justice William J. Brennan delivered the opinion on behalf of himself and four other justices. Brennan emphasized that the “basic thrust of the Freedom of Information Act” was in favor of public disclosure, except for certain designated exceptions, which related chiefly to purely internal personnel rules or files.

Although there was some disagreement between Senate and House interpretations of the FOIA, Brennan found the Senate version, which emphasized greater disclosure, was more persuasive.

Summaries ruled not exempt from disclosure

Brennan argued that the case summaries at issue, which would have been posted at the academy itself, were neither personnel files, with large amounts of private data, nor were they closely related to medical files that were also exempt from disclosure.

Moreover, Brennan believed that recent amendments of the FOIA had confirmed other judicial decisions emphasizing that the primary purpose of the FOIA was to open government actions to public scrutiny.  District court redaction of individual names should be sufficient to protect individual identity, but in cases where redaction did not protect such privacy rights, the court could withhold them.

Chief Justice Warren Burger wrote a dissent in which he argued that the information at issue was close to that in a personnel file, which the FOIA had exempted. He further thought that it was an unwarranted imposition to require U.S. district courts to conduct in camera inspections in such cases.

Justice Harry Blackmun doubted whether Congress had intended to include the Air Force Academy as an “agency” subject to FOIA regulations. He further thought that the majority underestimated the privacy rights at stake.

Justice William Rehnquist wrote an additional dissent giving greater deference to the academy in choosing not to disseminate such records.

The Supreme Court subsequently cited this case as a precedent in Department of Justice v. Reporters Committee for Freedom of the Press (1989), in which it allowed the Department of Justice to withhold rap sheets (with records of possible criminal wrongdoing) from reporters in order to prevent undue invasions of privacy.