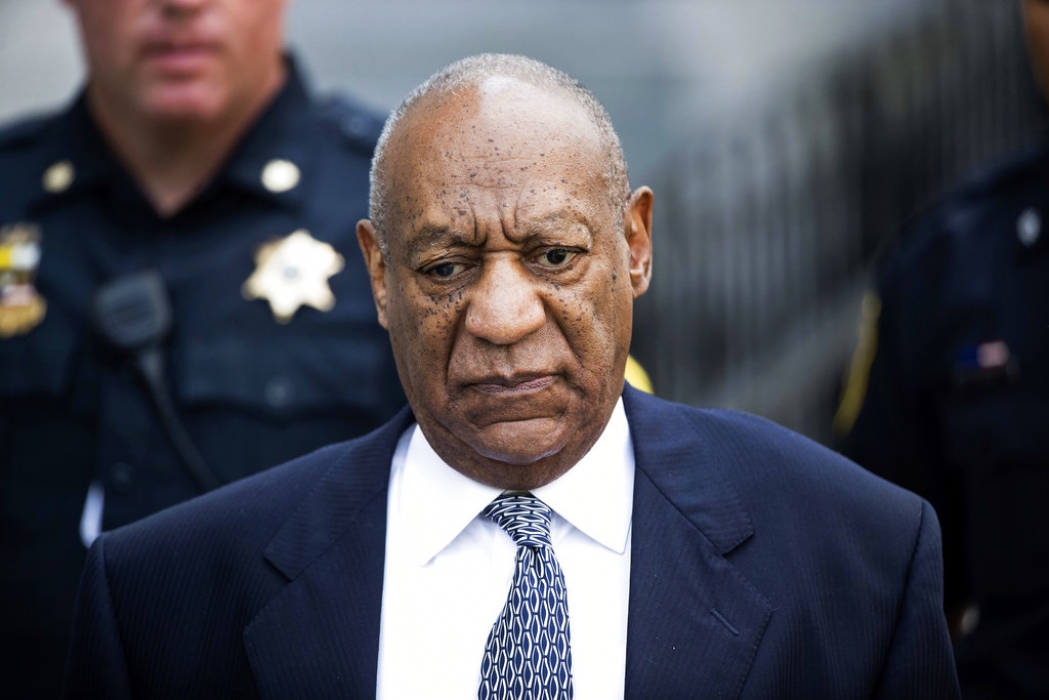 The Supreme Court refused to review a defamation case against Bill Cosby by a woman who accused him of rape, but was ruled a limited purpose public figure who had to show actual malice. Notably, Justice Clarence Thomas wrote a concurring opinion that said the Court needed to review the actual malice standard established in New York Times Co. v. Sullivan in 1964. (In this Aug. 22, 2017 file photo Bill Cosby departs Montgomery County Courthouse after a pretrial hearing in his sexual assault case in Norristown, Pa. AP Photo/Matt Rourke, File)

The U.S. Supreme Court declined to review the defamation case of McKee v. Cosby, but Justice Clarence Thomas wrote a concurring opinion from the denial of certiorari that called into question the viability of the leading defamation case New York Times Co. v. Sullivan (1964) and its adoption of the actual malice standard.

Actress Katherine McKee publicly accused famed television personality Bill Cosby of raping her 40 years earlier.  McKee’s allegations were to a New York Daily News reporter who wrote an article about the allegations.  Cosby’s attorney responded with a letter that what McKee claimed was false and defamatory.  She sued Cosby in federal court in Massachusetts for defamation.

Court: McKee must show actual malice because she is a limited purpose public figure

“By purposefully disclosing to the public her own rape accusation against Cosby via an interview with a reporter, McKee ‘thrust’ herself to the ‘forefront’ of this controversy, seeking to influence its outcome,” the appeals court wrote.

McKee sought review with the Supreme Court, challenging the lower courts’ identification of her as a limited purpose public figure.   As noted, the Court declined to hear her case.

In his concurring opinion, Justice Thomas wrote that he “agreed with the Court’s decision not to take up that factbound question.”  However, he continued that in the appropriate case the Court should re-examine New York Times Co. v. Sullivan.

“New York Times and the Court’s decisions extending it were policy-driven decisions masquerading as constitutional law,” he wrote. “If the Constitution does not require public figures to satisfy an actual-malice standard in state-law defamation suits, then neither should we.”

Thomas questioned whether the Court in Times v. Sullivan and subsequent decisions should have displaced the common law of libel.  “There are sound reasons to question whether either the First or Fourteenth Amendment, as originally understood, encompasses an actual-malice standard for public figures or otherwise displaces vast swaths of state defamation law,” Thomas continued.

He concluded that the actual malice rule did not comport with an original understanding of the First Amendment and, as such, the Court should “reconsider our jurisprudence in this area.”