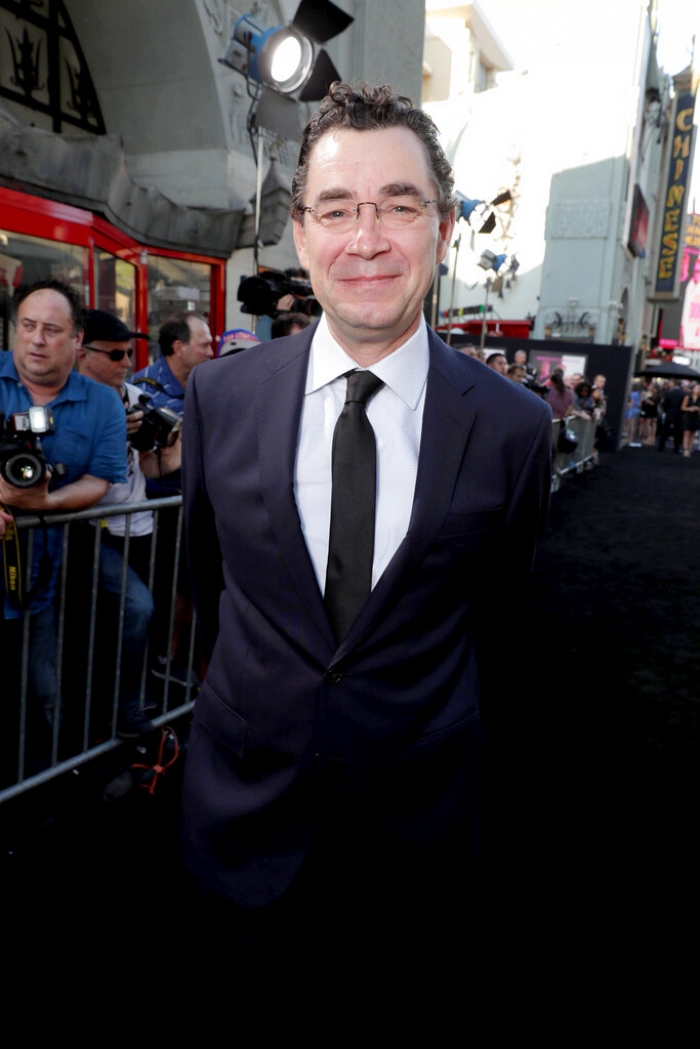 The U.S. Supreme Court refused in July 2021 to review a defamation case in which lower courts held that the person suing "War Dogs" author Guy Lawson failed to prove actual malice — that Lawson acted with knowing falsity or reckless disregard for the truth. But Justices Clarence Thomas and Neil Gorsuch wrote separate dissents from the denial of certiorari, arguing that the actual malice standard established in 1964 should be revisited. Gorsuch argued that the media landscape has changed dramatically. In this photo, Lawson is seen at the Warner Bros. Los Angeles premiere of the movie adaptation of his book "War Dogs" on Monday, Aug. 15, 2016. (Photo by Eric Charbonneau/Invision for Warner Bros./AP Images)

The U.S. Supreme Court declined to review a defamation ruling of the 11th U.S. Circuit Court of Appeals in Berisha v. Lawson  However, two justices — Clarence Thomas and Neil Gorsuch —dissented from the denial of certiorari and wrote separately, explaining why the Court should review the celebrated decision of New York Times Co. v. Sullivan (1964) and its actual malice standard.

However, both a federal district court and the 11th Circuit granted summary judgment to Lawson, finding that Berisha failed to prove actual malice – that Lawson acted with knowing falsity or reckless disregard as to the truth or falsity of his statements.

Berisha sought review in the U.S. Supreme Court, which denied certiorari.  However, Justice Thomas wrote a dissent in which he once again – as he did in McKee v. Cosby (2019) – called for the court to reevaluate the actual malice standard.   “The lack of historical support for this Court’s actual-malice requirement is reason enough to take a second look at the Court’s doctrine,” he wrote.

Justice Gorsuch wrote a separate dissent, reasoning that the time has come to reevaluate Times v. Sullivan.  Gorsuch noted that the media world in 2021 is vastly different than it was in 1964 when Times v. Sullivan was decided.   “It seems that publishing without investigation, fact-checking, or editing has become the optimal criminal strategy,” he wrote.  He also criticized lower courts’ extension of the actual malice standard to a variety of so-called limited purpose public figures.   He warns that the net effect of the Times v. Sullivan decision and its progeny is that it “leave[s] far more people without redress than anyone could have predicted.”

Dissenting from a denial of certiorari in Coral Ridge Ministries Media, Inc. v. Southern Poverty Law Center, 597 U.S. ____ (2022), Justice Clarence Thomas renewed a call for reconsideration of Sullivan’s actual malice standard for public figures in a case in which the Southern Poverty Law Center had classified a Christian non-profit organization as an “Anti-LGBT hate group” because it believed homosexual conduct to be unbiblical. Thomas characterized the Sullivan decision as a policy-driving decision “masquerading as constitutional law,” and its progeny as bearing “no relation to the text, history, or structure of the Constitution.”