Proposed Revisions of the First Amendment — Conservative, Libertarian, and Progressive 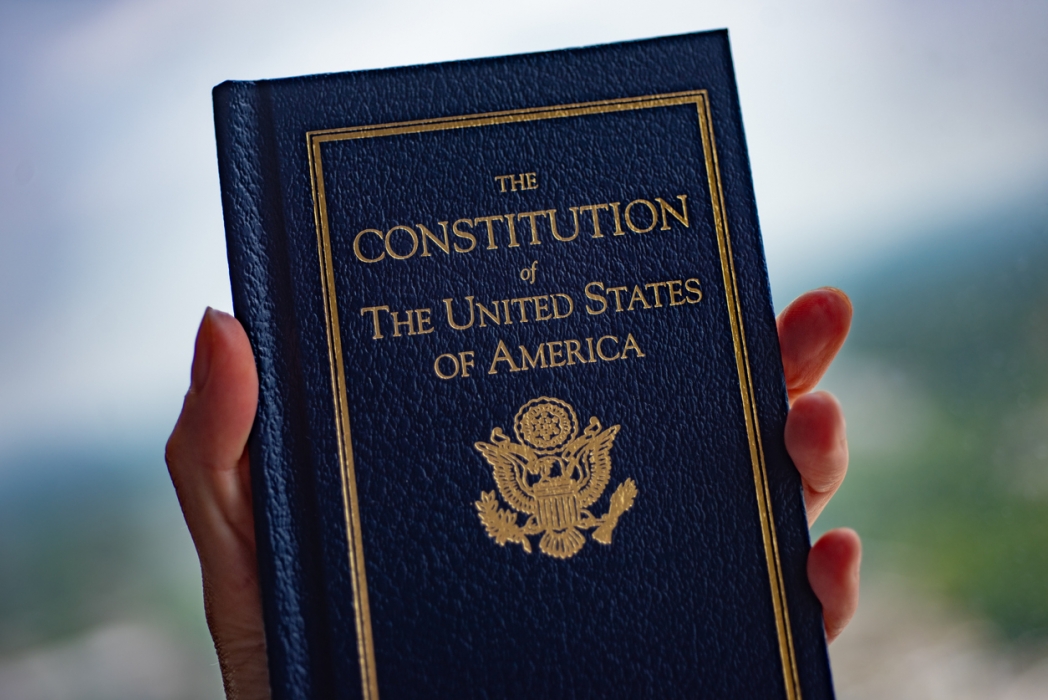 In 2020, the National Constitution Center in Philadelphia commissioned three groups of scholars to draft new versions of the U.S. Constitution, all of whom chose to reform rather than abolish the current document.

The Conservative and Libertarian proposals incorporated existing First Amendment provisions within the document, while the Progressive proposal kept them as a separate expanded amendment. Although the scholars obviously cannot speak for all conservatives, libertarians and liberals, their drafts point to the manner in which many individuals within each movement might like for existing constitutional provisions to be interpreted and (if the opportunity arose) amended.

The Conservative Constitution, which included provisions from the Declaration of Independence within its preamble, elaborated on the provisions of the current First Amendment within Article I, Section 12 of its proposal. It provided that:

All persons have the inalienable right to the free exercise of religion in accordance with conscience. Neither the States nor the United States shall make or enforce any law requiring or with the specific purpose of inducing any religious practice, or favoring any religion over another, or prohibiting, impeding, or penalizing the free exercise of religion, except where necessary to secure public peace and order of comparably compelling public ends; nor abridging the freedoms of speech, press, or association, or the right of the People peaceably to assemble or to petition the government for a redress of grievances; nor denying to any person or association of persons the same legal rights to publish their views at their own expense as is enjoyed by the owners of the media of communications.

The paragraph that followed enumerated further rights that are arguably related to this amendment in providing that:

Neither a State nor the United States shall make or enforce any law that abridges the right of parents or other legal guardians to control the education and upbringing of their children, including the right to choose education outside of public schools; nor may they discriminate against any non-public school on the basis of its religious, philosophical, or ideological character; nor may the United States use its authority by appropriations or otherwise, to displace State or local control over educational content.

A separate provision in Article I, Section 11, dealing with congressional powers, provided that “no person religiously scrupulous shall be compelled to bear arms in combat.”

The corresponding provision in the proposed Libertarian Constitution was found in Section 1 of its Article VII that delineated its Bill of Rights.

Although adding a right of conscience, it largely tracked existing First Amendment language. However, it widened the amendment to include property rights, including the expenditure of personal funds on campaign contributions. It provided that:

No government body or actor shall prohibit the free exercise of any religion; or abridge the freedom of speech, of conscience, or of the press; or the right of the people peaceably to assemble or associate with each other, or not to associate with each other, and to petition the government for a redress of grievances; or infringe the right to the fruit of one’s labors, or the right to live a peaceful life of one’s choosing. The freedoms of speech and conscience include the freedom to make contributions to political campaigns or candidates for public office, and shall be construed to extend equally to any medium of communication.

This right was at least indirectly extended in Section 9, which included a prohibition against “military conscription” along with a prohibition on “involuntary servitude.”

The Progressive Constitution’s provision rivaled those of the Conservative Constitution in length, but expanded at considerable length on religious freedom. Its first paragraph provided that:

A second paragraph further elaborated on other First Amendment rights:

Nor shall the United States or any State make or enforce any law abridging the freedom of speech, or of the press; or the right of the people peaceably to assemble, to associate with others, and to petition the Government or their employers for a redress of grievances. Congress and the legislature of any State shall, however, have the power to establish by law regulations of the financing of campaigns for elected office, provided that such regulations are reasonably aimed at ensuring that all citizens are able to participate in elections meaningfully and on equal terms.

The last sentence of this provision is in obvious conflict with the proposed Libertarian version that emphasized the right of individuals to spend money on political campaigns.

John R. Vile is a Professor of Political Science and Dean of the University Honors College at Middle Tennessee State University.