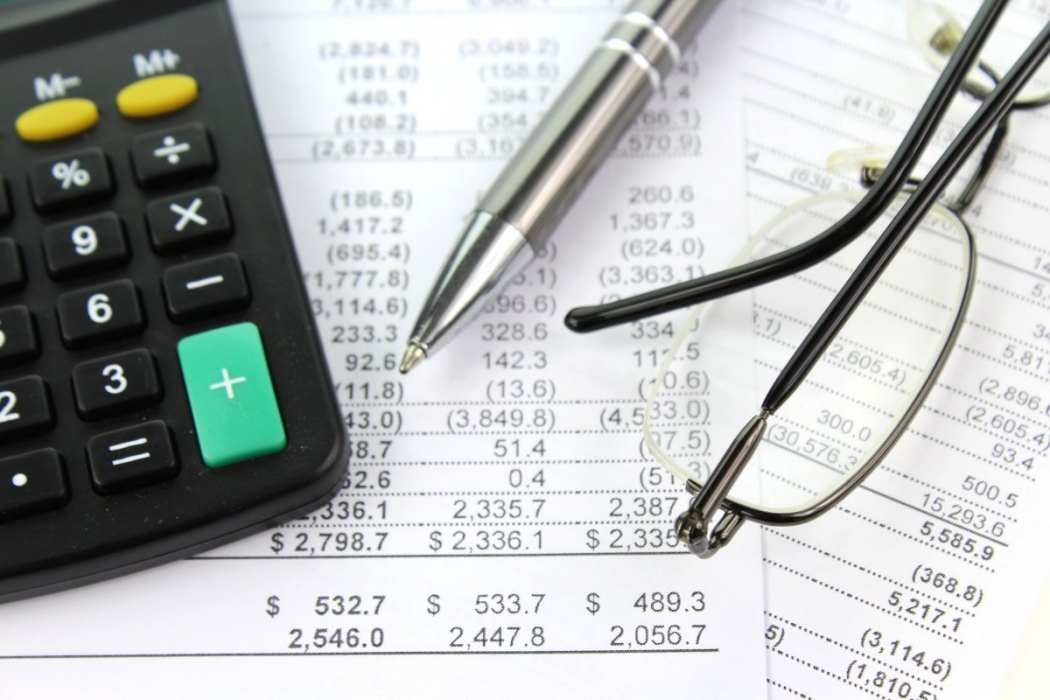 Scott Fane, a CPA, moved from New Jersey, which permitted direct, personal, uninvited solicitation of business clients, to Florida, which prohibited this activity. He sued the Florida Board of Accountancy for relief on the ground that its anti-solicitation rule violated the First and Fourteenth Amendments. Fane won in the district court and the 11th U.S. Circuit Court of Appeals.

The Supreme Court affirmed the judgment in an 8-1 vote. In the opinion for the majority, Justice Anthony Kennedy applied the three-pronged test established in Central Hudson Gas and Electric Corp. v. Public Service Commission (1980) for determining the constitutionality of commercial speech regulations.

Because the speech was neither deceptive nor related to illegal activity, Kennedy further concluded that although the state had a substantial interest in protecting consumers from deception and ensuring clients’ privacy, the evidence did not support the claims that the ban on in-person solicitation would satisfy those interests.

The Florida Board of Accountancy had relied on the Court’s prior decision in Ohralik v. Ohio State Bar Association (1978), in which the justices had refused to extend First Amendment protection to in-person solicitation by lawyers.

Kennedy, however, distinguished accountants from lawyers, asserting that lawyers but not accountants are “trained in the art of persuasion” and that the audiences of lawyers may be much more “susceptible to manipulation.” Thus, Kennedy concluded that the “ends sought by the State are not advanced by the speech restriction, and legitimate commercial speech is suppressed” by the Florida law.

The courts have long been concerned with the ability of trained persuaders to manipulate audiences, especially when the receiver may be “vulnerable to influence,” for example, because he or she is an “unsophisticated, injured, or distressed lay person.”

In Edenfield, the majority of the Court appears to have extended or denied First Amendment rights to professionals on the basis of typical rhetorical characteristics of the profession.