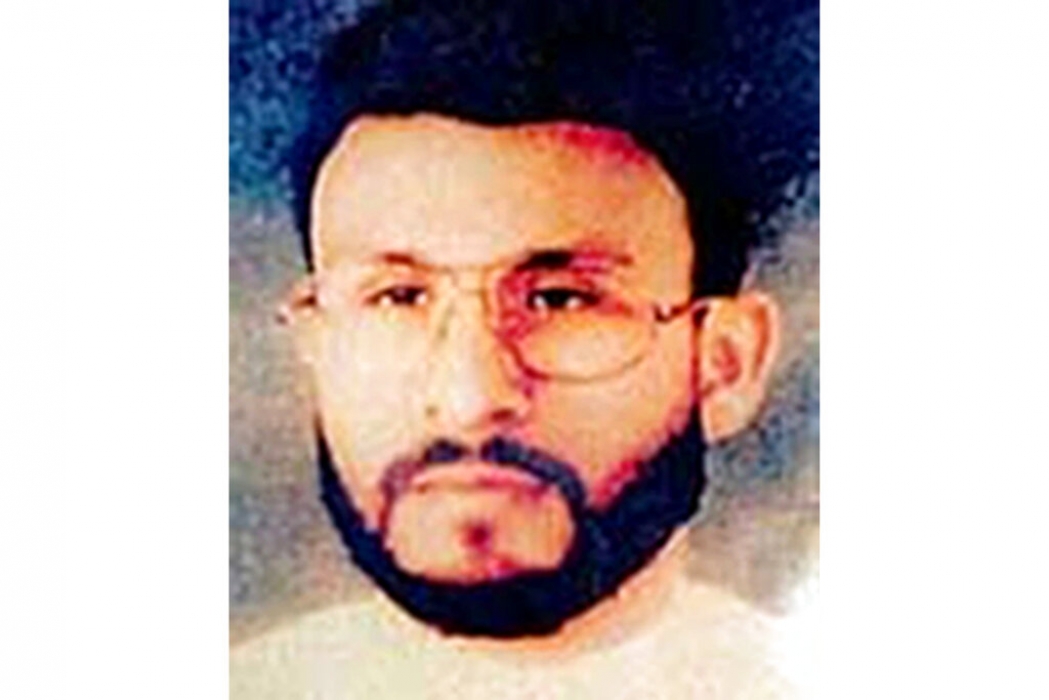 The U.S. Supreme Court decided in 2022 that the location of a CIA site in Poland where waterboarding was used to torture one-time al-Qaida lieutenant Abu Zubaydah fell under the states secret privilege and did not have to be released. Zubaydah had sought the information to facilitate a lawsuit filed in Poland. Justice Neil Gorsuch dissented, expressing concern of excessive deference to the executive branch that approached a monarchical principle that the king could do no wrong.

The United States prides itself on freedom of speech and press as guaranteed by the First Amendment. These doctrines generally prohibit prior restraint of publication, but there are some exceptions that can impede access to information through which courts can pursue justice and the press can inform the public.

One such impediment is known as the state-secret privilege. It allows the government to withhold certain information the release of which would threaten national security. Such secrets were at issue in the case of United States v. Zubaydah, 595 U.S. ____ (2022). Abu Zubaydah, a one-time al-Qaida lieutenant detained at the Guantanamo Bay Naval Base, was suing over his treatment at a so-called black site in Poland. He believed his treatment, which had included waterboarding, amounted to torture.

To facilitate a lawsuit filed in Poland, he wanted the U.S. government to provide the location of one of the sites where he had been tortured. Even though nongovernmental entities had cited the site’s location, a U.S. district court ruled that U.S. confirmation of the location would reveal protected state secrets. The 9th U.S.  Circuit Court of Appeals modified this opinion, doubting that it applied to information that had already been disclosed elsewhere, such as the site location, and thus permitted the process of discovery to continue.

The U.S. Supreme Court sided with the more restrictive opinion issued by the district court in a complex decision, in which Justice Stephen Breyer authored the majority opinion. Citing the U.S. Mutual Legal Assistance Treaty with Poland and a declaration of the director of the CIA, Breyer believed that the information sought fell under the state secrets privilege.

Breyer referenced United States v. Reynolds, 345 U.S. 1 (1953), in which widows of civilians killed in a military airplane crash had sued the U.S. government.

“The state secrets privilege permits the Government to prevent disclosure of information when that disclosure would harm national security interest,” Breyer explained.  To assert such a claim the government needed to submit “a ‘formal claim of privilege, lodged by the head of the department which has control over the matter, after actual personal consideration by that officer.’”

Breyer believed that either acknowledging or failing to deny the location of the facility would undermine U.S. clandestine operations and the mutual trust needed to carry out such activities. Although such information might be available elsewhere, the government had not “officially acknowledged it,” and it, therefore, was not covered by the Freedom of Information Act. Perhaps more importantly, Breyer did not believe that the location of the actual site was that important to Zubaydah’s case, which focused less on where the alleged torture occurred than on the legality of what had occurred.

There were a variety of other opinions that concurred or dissented from individual parts of this decision. Justices Clarence Thomas and Samuel Alito were even more dismissive of Zubaydah’s claims believing that once the government had filed its claim of privilege and showed that the plaintiff’s interest in the information was not great, it should simply dismiss the claims.

While agreeing that Zubaydah was not entitled to governmental confirmation of the site, Justice Elena Kagan thought that his general claims should proceed without the need for a new suit.

By contrast, Justice Neil Gorsuch, joined by Sonia Sotomayor, issued a strong dissent. Gorsuch observed that the case at issue was more than two decades old and that the government itself had published numerous reports on the issue, including shocking details of the treatment that the detainees had received. Although the executive branch is due substantial deference, and the state secrets privilege is not incompatible with the separation of powers, an ancient rule notes that “the public enjoys a right to ‘every man’s evidence,’” and the privilege is not intended to be a “blunderbuss.”

Gorsuch expressed concern that excessive deference to the executive branch approached the monarchical principle that the king could do no wrong rather than the philosophy of the Declaration of Independence and the U.S. Constitution.  He noted that the court had deferred to the executive branch in Korematsu v. United States, 323 U.S. 214 (1944) (a case about  Japanese exclusion during World War II), only later to discover that the government had relied upon false information.

Gorsuch observed that the government had only invoked the state secrets privilege 16 times from 1961 and 1980 but 49 times between 2002 and 2021. Moreover, overly broad authority to classify information as top secret enabled the government to cover its own wrongdoing.

In this case, Gorsuch thought that at the very least the court should examine the information behind the claim of privilege in camera (in secret). Even where a litigant cannot establish a right to all the evidence, the government may offer other options. At the very least, the court should permit Zubaydah’s query about matters other than the location of his detention to proceed and consider available methods for keeping the location of the site from disclosure.

Gorsuch concluded that the court “wants this suit dismissed because it hopes to impede the Polish criminal investigation and avoid (or at least delay) further embarrassment for past misdeeds.” Although “the facts are hard to face. . .  as embarrassing as these facts may be, there is no state secret here. This Court’s duty is to the rule of law and the search for truth. We should not let shame obscure our vision.”

In Federal Bureau of Investigation v. Fazaga, 595 U.S. ____ (2022), decided the next day, a unanimous Court more narrowly decided that a provision of the Foreign Intelligence Surveillance Act did not annul the state secret privilege in a suit by three Muslims who claimed that the FBI had targeted them for surveillance because of their religion.