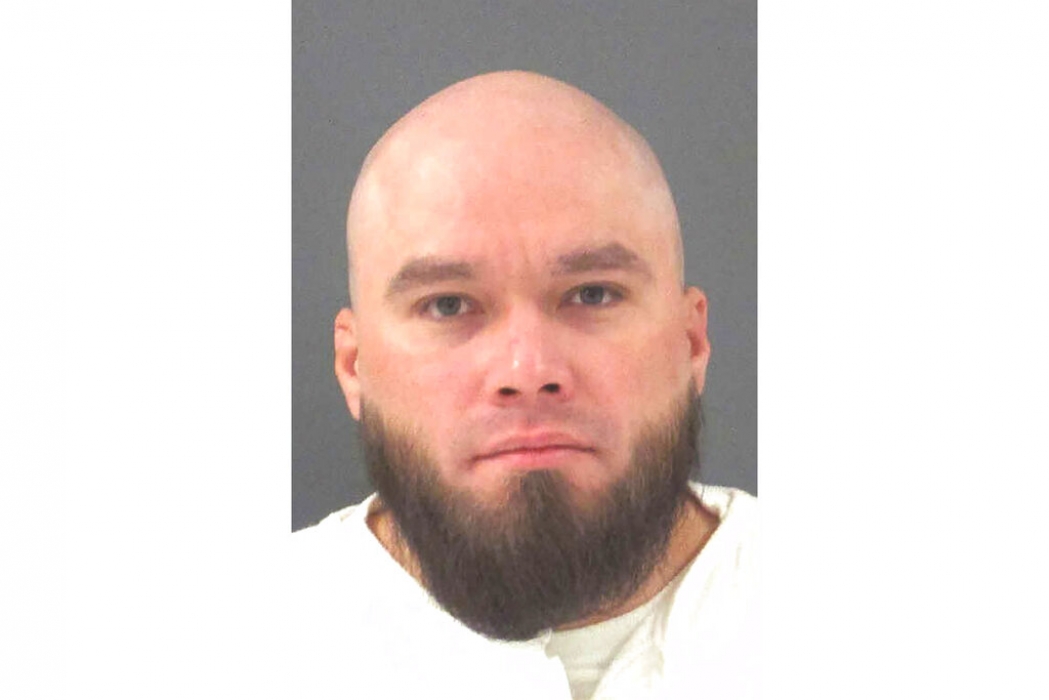 Texas had denied a request by death row inmate John Ramirez to have a clergy pray over him and lay hands on him at his execution. Ramirez appealed to the U.S. Supreme Court, which agreed with Ramirez and remanded the case back to lower courts for a suitable accommodation of his religious rights. (Texas Department of Criminal Justice via AP File)

In Ramirez v. Collier, 595 U.S. ____ (2022), the United States Supreme Court ruled that a death row inmate would likely prevail on his religious rights claims after the state of Texas rejected his request for his pastor to pray audibly over him and “lay hands” on him as he was being executed by lethal injection.

The court overturned decisions by the U.S. 5th Circuit Court of Appeals and a U.S. district court.

Chief Justice John Roberts delivered the majority opinion, with Justices Sonia Sotomayor and Brett Kavanaugh filing concurring opinions and Justice Clarence Thomas issuing a dissent. The justices were aware that John Ramirez had been convicted of a brutal stabbing murder and that he had fled to Mexico to avoid capture. They also knew that he had filed claims for ineffective counsel and pursued other issues that had delayed his execution dates.  In his latest claim, Ramirez said that he wanted Pastor Dana Moore from the Second Baptist Church in Corpus Christi, Texas, to pray with and lay his hands upon him during the execution.

Roberts addressed Ramirez’s First Amendment claims in light of the Religious Freedom Restoration Act (RFRA) of 1993 and the Religious Land Use and Institutionalized Persons Act (RLUIPA), which had been adopted in the aftermath of Employment Division, Department of Human Resources v. Smith, 494 U.S. 872 (1990). These laws prohibit the government from imposing a substantial burden on the free exercise of religion unless it could show that such a restriction was “in furtherance of a compelling governmental interest” and was “the least restrictive means of furthering that compelling governmental interest.”

Roberts did not believe Texas had shown compelling interest in restrictions

Noting that Ramirez’s beliefs appear to be sincere, Roberts observed that there had been a long history, dating back to Newgate Prison in England and continuing through the U.S. Revolutionary period and after, of allowing pastors to deliver prayers at executions and allowing them to “lay hands” on the individual being executed.  Moreover, both the Federal Bureau of Prisons and other states have permitted this.

Prison officials had proclaimed the need for “absolute silence” and a complete prohibition of touching. But Roberts did not believe that Texas had shown a compelling interest for either and wrote that lesser restrictions such as regulating the volume of prayer or allowing hands only on parts of the body away from any IV lines would accomplish the same objectives. Roberts noted the possibility of “irreparable harm” because the deprivation of liberty would occur “in the final moments” of life and would, as a spiritual deprivation, not be easily remedied through pecuniary penalties. Roberts stressed that in interpreting such issues, the court “requires a case-specific consideration of the particular circumstances and claims.”

In her concurring opinion, Justice Sotomayor invoked the Prison Litigation Reform Act (PLRA). In his concurring opinion, Justice Kavanaugh noted that prior cases had stressed the need for religious equality (permitting rights to non-Christian religions similar to Christian ones) as well as religious liberty that applied to all. He encouraged states “to try to accommodate an inmate’s timely and reasonable requests about a religious advisor’s presence and activities in the execution room if States can do so without meaningfully sacrificing their compelling interests in safety, security, and solemnity.”

In the only dissent, Justice Clarence Thomas pointed to the barbarity of Ramirez’s crime and the adverse effect of delays of execution on the family members of the victim. Thomas also observed how Ramirez had used previous appeals, including one about the ineffectiveness of his council, to postpone execution dates. He argued that Ramirez’s appeal was frivolous and, in fact, contradicted an earlier appeal in which he had denied that the prayers of his pastor needed to be audible.