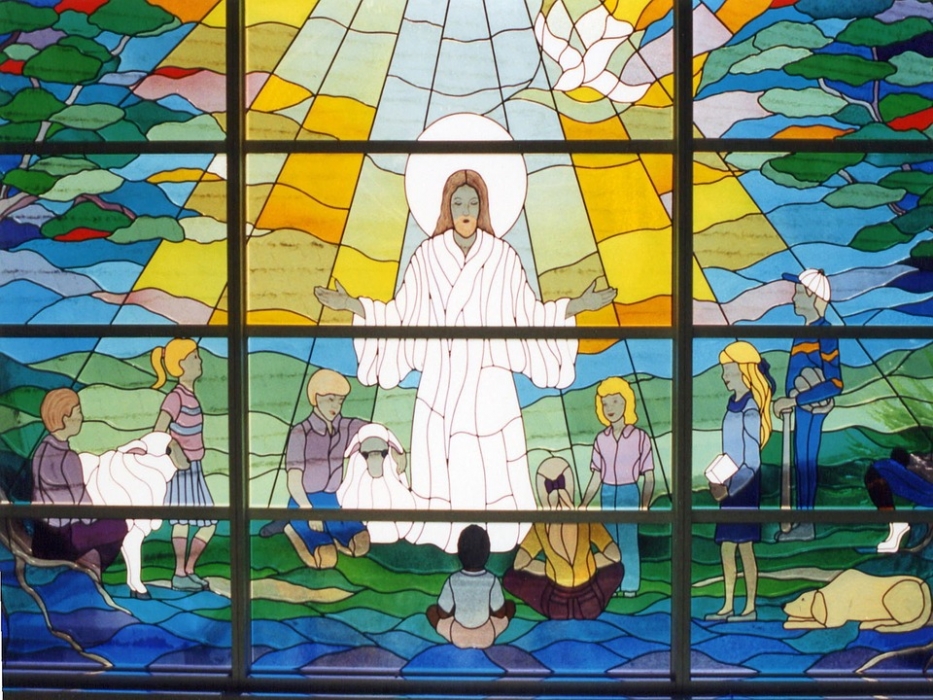 In Ex Parte Newman, the California Supreme Court in 1858 issued what is believed to be the only 19th-century case in the U.S. that overturned a law designed to protect the observance of Sunday, regarded as the Christian Sabbath. The authoring justice thought the state law gave preference to one religion over another. (Photo, public domain)

In Ex Parte Newman, 9 Ca. 502 (1858), the California Supreme Court issued what is believed to be the only 19th-century case in the U.S. that overturned a law designed to protect the observance of Sunday, regarded as the Christian Sabbath.

In so doing, the court overturned the conviction of Jewish merchant Morris Newman (described in the case as an Israelite) who had been imprisoned for selling clothing on a Sunday in Sacramento and refusing to pay the fine for violating the law.

The California decision is notable for its deep reflection on the meaning of religious freedom by both majority and dissenting justices.

The California constitution’s first article proclaimed in its first section that “all men are by nature free and independent, and have certain inalienable rights, among which are those of enjoying and defending life and liberty; acquiring, possessing, and protecting property, and pursuing and obtaining safety and happiness.” The fourth section of the article provided that “the free exercise and enjoyment of religious profession and worship, without discrimination or preference, shall forever be allowed in this State.”

California Court: Christian Sabbath law favored one religion over another

Chief Justice David S. Terry wrote the lead opinion in the case, which focused on his belief that the law was “a discrimination or preference favorable to one religious profession” rather than a mere “civil rule of conduct,” and that the legislature had no power to enforce “upon the citizen a compulsory abstinence from his ordinary lawful and peaceable avocations.”

Terry observed that the law was labeled as “An Act for the better observance of the Sabbath,” and that its prohibitions related specifically to the “Christian Sabbath.” Acknowledging that other state courts had upheld such legislation as mere civil legislation, he did not think that such statements bore up under scrutiny.

Taking a broad view of constitutional protections, Terry argued that they were not designed simply to provide for religious “toleration” but “religious liberty in the largest sense — a complete separation between Church and State; and a perfect equality without distinction between all religious sects.” Quoting from General Richard M. Johnson’s Congressional committee report opposing the closing of Sunday mail delivery, Terry observed that “[o]ur Constitution recognizes no other power than that of persuasion for enforcing religious observance.”

Further examining the right of the legislature to enact such legislation, Terry denied that the state had the power to convert an otherwise legal action into an illegal one simply because it occurred on a Sunday. He further doubted that there was a set number of days a week that each individual should labor or that the idea of setting Sunday aside for such leisure could be separated from religious motivations. The legislature was not omnipotent, and the court had the duty “to enforce every provision of the Constitution in favor of the right reserved to the citizen against a usurpation of power in any question whatsoever.”

Justice: When law’s only justification is religious, it must be invalidated

In a concurring opinion, Justice Peter Hardeman Burnett wrestled with the conflict between inalienable rights and principles that “may be justly modified by circumstances.” When the only justification a state can offer for a regulation is religious, then it is the duty of the court to invalidate the law.

Burnette believed that the central flaw of the law was not that it distinguished between one religion over another but that it “establishes a compulsory religious observance.” Notably, Burnett believed that the right to religious free exercise included the right not to practice religion at all. The state had no right to convert a “voluntary” religious choice into a “compulsory” one. Stressing the importance of individual rights, Burnett did not believe that the state had the right to inquire into the sincerity of anyone’s religious beliefs, and he thought that the state constitution enabled individuals to work on any day that they chose.

Justice Stephen J. Field, who would later become an influential justice on the U.S. Supreme Court, filed the solitary dissent. He advocated broad state legislative powers over health and good morals. Moreover, he did not think that it was proper to impute motives to the legislature simply on the basis of the law’s title.

Just because a law coincided with religious beliefs did not make such laws illegal, Filed said, citing cited similar parallels between religious beliefs and laws against murder and perjury. Field also referenced other states that had upheld similar laws on the basis that they contributed to “the good order, the peace, welfare, and happiness of society.” He believed such issues were more appropriately decided by state legislatures than by state courts.

Three years later, the same court, on which Field was now chief justice, upheld a similar law that provided for a few more exceptions, in an opinion authored by Justice Joseph G. Baldwin in Ex parte Andrews, 18 Cal. 678 (1861). Citing precedents in multiple other states, Baldwin pronounced that “the Legislature has power to repress whatever is hurtful to the general good.” He observed that this included “the moral as well as the physical welfare of the State.”  Although the law might “be more convenient to Christians, or might advance their religious aims or views,” the law remained “purely a civil regulation.”

Although the court had ruled that the laws were constitutional, this did not make them popular. In 1883, California because the first state that completely eliminated the so-called Sunday blue laws.

This article was published April 18, 2022. John R. Vile is a Professor of Political Science and Dean of the University Honors College at Middle Tennessee State University and the author of "A Companion to the United States Constitution and Its Amendments."