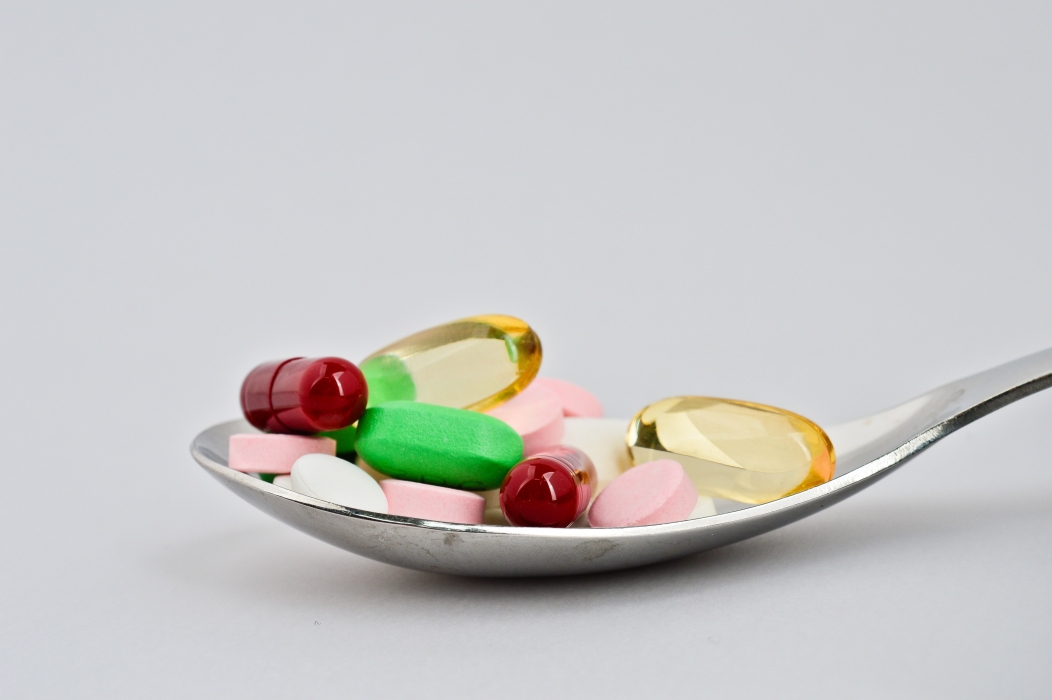 In Thompson v. Western States Medical Center, 535 U.S. 357 (2002), the Supreme Court ruled 5-4 that a federal statutory prohibition on the advertisement or promotion of compounded drugs was an unconstitutional restriction of commercial speech. (Image via GoodFreePhotos, public domain)

In Thompson v. Western States Medical Center, 535 U.S. 357 (2002), the Supreme Court ruled 5-4 that a federal statutory prohibition on the advertisement or promotion of compounded drugs was an unconstitutional restriction of commercial speech.

A 1997 amendment to the Federal Food, Drug, and Cosmetic Act (FDCA) exempted compounded prescription drugs from the U.S. Food and Drug Administration’s (FDA) testing and approval procedures and allowed them to be created in pharmacies by prescription only or in small batches if the pharmacies refrained from “soliciting business (e.g., promoting, advertising, or using salespersons) to compound specific drug products, product classes, or therapeutic classes of drug products.”

A group of licensed pharmacies that specialized in compounding sought to enjoin the enforcement of the statute on the grounds that it was an unconstitutional restriction on commercial speech. The lower courts agreed that it was.

Court ruled that the regulation was not the least restrictive means

There was no claim that the advertisements were about unlawful activity or that they were misleading. The Court found a substantial government interest in preserving the small drug compounding market for patients with special needs and special situations while preserving the FDA drug testing and approval procedures for drugs manufactured on a commercial scale. The Court appeared skeptical that the restriction directly advanced those interests, saying that a restriction on compounding advertising might be enough to prevent someone from being able to market enough drugs to make it feasible to avoid the testing procedures but still sell “compounded” drugs on a large scale.

The statute failed, however, because the Court found a number of less speech-restrictive alternatives available to achieve the same ends. The government could have limited the amount of compounded drugs to be made, based on prior demand. It could limit the sale of commercial scale equipment to compounding pharmacies.

Finally, Justice O’Connor found nothing to indicate why Congress believed that regulating advertising was necessary. She wrote, “If the First Amendment means anything, it means that regulating speech must be a last —  not first — resort.”