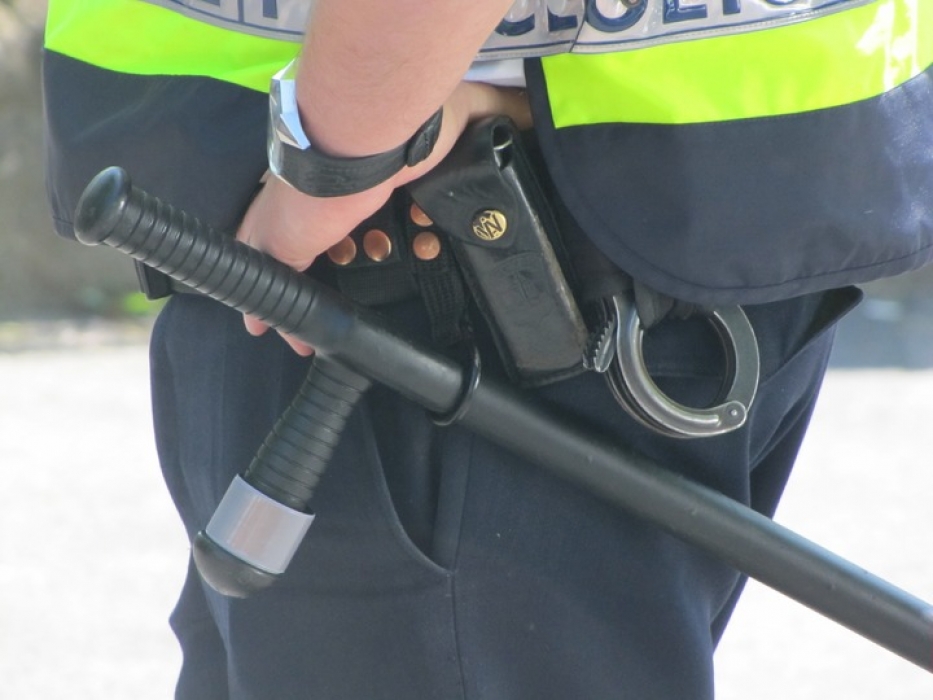 In City of Houston v. Hill (1987), the Supreme Court found a city ordinance prohibiting verbal abuse of police officers violated the First Amendment. The statute was unconstitutionally overbroad and a criminalization of protected speech. (Image via Pxhere, public domain)

In City of Houston v. Hill, 482 U.S. 451 (1987), the Supreme Court found a city ordinance prohibiting verbal abuse of police officers to be unconstitutionally overbroad and a criminalization of protected speech.

Hill was arrested under law prohibiting verbal abuse of police

Houston police had arrested Raymond Wayne Hill for yelling “Why don’t you pick on somebody your own size?” when a police officer arrested a friend of his.

The police then arrested Hill for violating an ordinance determining that “It shall be unlawful for any person to assault, strike or in any manner oppose, molest, abuse or interrupt any policeman in the execution of his duty, or any person summoned to aid in making an arrest.”

After his acquittal in municipal court, Hill filed a federal lawsuit seeking a declaratory judgment of the Houston law as unconstitutional. A federal district court rejected his claim, but a federal appeals court reversed, finding the ordinance to be unconstitutionally overbroad and criminalizing a substantial range of protected speech and conduct.

On appeal, the Supreme Court invalidated the ordinance by an 8-1 vote.

He added that the “freedom of individuals verbally to oppose or challenge police action without thereby risking arrest is one of the principal characteristics by which we distinguish a free nation from a police state.” He reasoned that the ordinance could not be read only to prohibit disorderly conduct or fighting words.

Justice Lewis F. Powell Jr. concurred in finding the ordinance unconstitutional, but he questioned the breadth of Brennan’s analysis. “In many situations, speech of this type directed at police officers will be functionally indistinguishable from conduct that the First Amendment clearly does not protect,” Powell wrote.

Chief Justice William H. Rehnquist dissented, finding that the Court should not invalidate the ordinance before the Texas Supreme Court had had a chance to interpret the law.