By Kathryn Oates
Related cases in Obscenity and Pornography 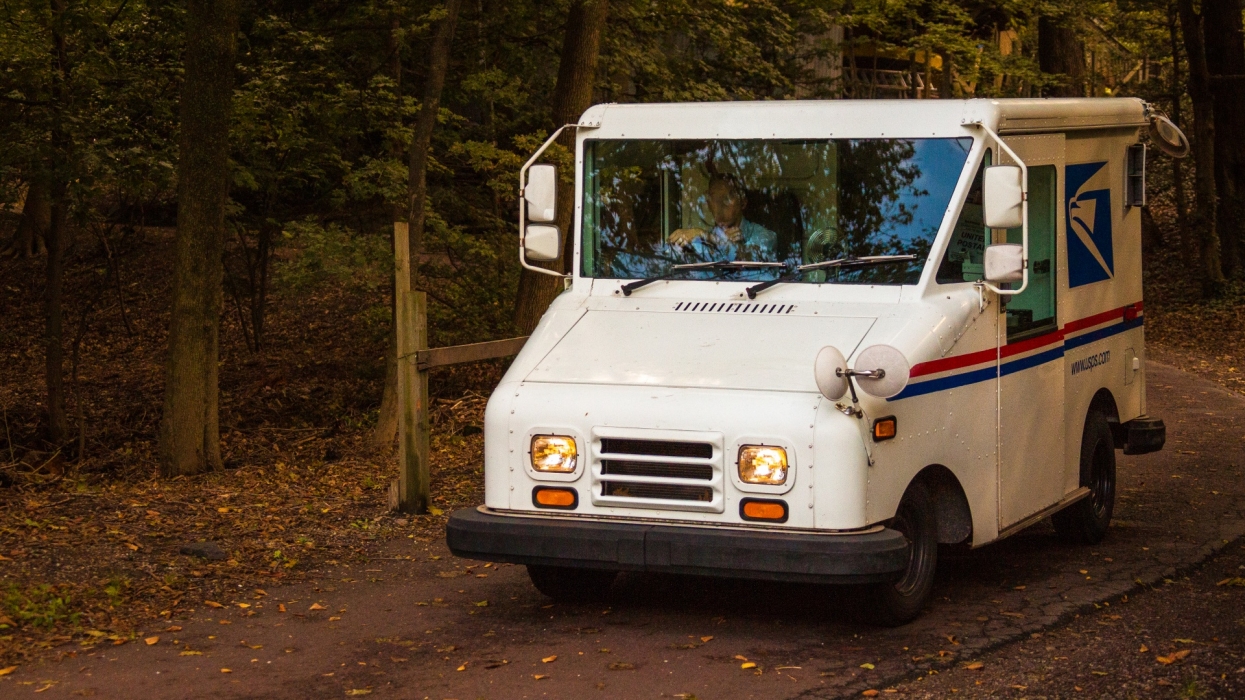 The Supreme Court in Smith v. United States (1977) ruled that a legislature’s definition of community standards in regard to obscenity does not govern a juror’s interpretation of such community standards. The case involved the sending of obscene materials through the mail. Obscenity is not protected by the First Amendment. (Public domain image)

In federal court in Iowa, Jerry Lee Smith was found guilty of violating a federal obscenity distribution law for sending material through the mail that included nudity and sexual content. The 8th U.S. Circuit Court of Appeals upheld the lower court’s decision.

The Supreme Court affirmed, holding that in deciding the case, jury members can do so based on their own interpretation of community standards. According to the Court, neither the most tolerant, nor the most prudish viewpoint is to be utilized.

In the opinion for the majority, Justice Harry A. Blackmun stated that it did not matter that all the mailings took place within the state of Iowa and that the state’s decision not to regulate obscenity did not mean federal standards did not apply.

According to Congress’s postal power, the federal government can regulate all mail, including the obscene. The court further held that the Iowa statute regarding obscenity was introduced as evidence properly and that the original court’s handling of the law toward the jurors was within standards. It was within the right of the petitioner to have the state law presented to the jury as evidence, but jury members were not constrained by it as presented and could interpret community standards as they saw fit.

The final point of this multifaceted opinion was that the federal statute regarding obscenity was not unconstitutionally vague. That is, the possibility of different juries finding different outcomes for one case does not make the law vague.