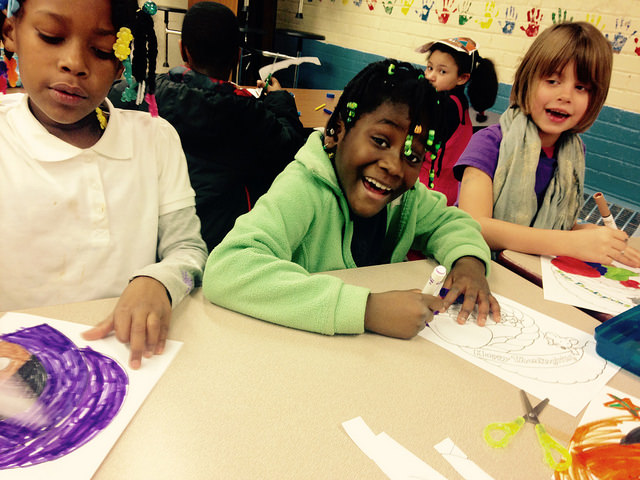 In Grand Rapids School District v. Ball, 473 U.S. 373 (1985), the Supreme Court struck down two government education programs that employed parochial school teachers and facilities. Although the instruction provided under the program was nonreligious, the Court was concerned that the instruction would appear to be a form of governmental endorsement of religion prohibited under First Amendment establishment clause precedents.

The case involved two programs that the school district of Grand Rapids, Michigan, had implemented.The first was a community education program that offered a variety of after-school courses such as chess, home economics, and nature appreciation. The program employed parochial school teachers and used both public and religious school facilities. The second, and more controversial, part of the case was the shared time program, which offered secular classes to parochial schoolchildren in parochial school facilities leased by the state. The classes were conducted during regular school hours and were taught by public school teachers.

To determine whether the programs in Ball were constitutional, the Court employed the three-pronged Lemon test, first articulated in Lemon v. Kurtzman (1971).

Court ruled struck down both programs

Writing for the majority, Justice William J. Brennan Jr. in Ball reasoned that while the programs had a secular purpose, they had the impermissible effect of religious indoctrination. The Court struck down the community education scheme by a vote of 7-2. Brennan explained that “there is a substantial risk that, overtly or subtly, the religious message [the teachers] are expected to convey during the regular school day will infuse the supposedly secular classes they teach after school.”

The justices also narrowly invalidated the shared time program by a vote of 5-4. Brennan reasoned that participating teachers “may become involved in intentionally or inadvertently inculcating particular religious tenets or beliefs,” the mere presence of public teachers on parochial school grounds symbolized “the ‘concert or union or dependency’ of church and state” particularly among “children in their formative years,” and the program financed religious indoctrination by subsidizing “the primary religious mission of the institution affected.”

The Court announced its decision in Ball the same day as Aguilar v. Felton (1985), in which the Court invalidated a New York City shared time program that differed from the one in Ball by providing a monitoring system to prevent indoctrination. In Aguilar, however, the Court said that the monitoring scheme violated Lemon’s third prong by fostering an excessive entanglement between church and state.

In response to the separationist decisions in both Ball and Aguilar, the city of New York revised its program and provided their instructors with “mobile instructional units,” which they parked in public areas near religious schools. Between 1986 and 1993, the city estimated that it spent over $100 million to run the van program.