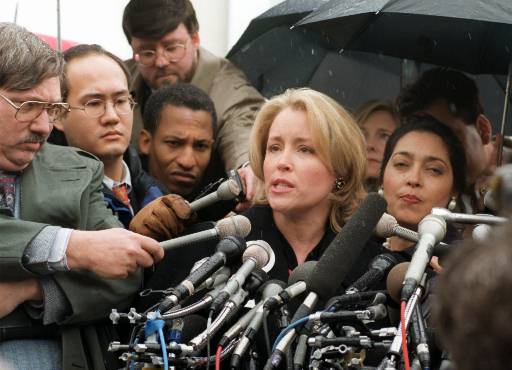 Barrett and Polevoy, whose websites were devoted to exposing health fraud, contended that Rosenthal allowed members of her group to post defamatory messages even when she knew the posts were false. The posts attacked the doctors personally and accused them of incompetence and dishonesty.

Lower courts disagreed on whether Rosenthal could be held liable

The trial court had dismissed the defamation actions based on section 230 of the CDA. The section states: “No provider or user of an interactive computer service shall be treated as the publisher or speaker of any information provided by another information content provider.” The trial court reasoned that this federal law prohibited Rosenthal from being held liable for the defamatory comments created by another online poster.

The California Court of Appeals vacated part of the ruling, finding that section 230 immunized only publishers, not distributors, of defamatory information. It reasoned that Rosenthal was in part a distributor of the defamatory material and could be subject to California common-law libel principles.

On appeal, the California Supreme Court reversed and ruled in favor of Rosenthal, relying on the “leading case” of Zeran v. AOL (4th Cir. 1997). The court determined that section 230 protected all “user[s] of an interactive service provider” and that, consistent with Zeran, it applied whether an Internet user was a publisher or a distributor.

“The terms of section 230(c)(1) are broad and direct,” the court wrote. “Given that ‘distributors’ are also known as ‘secondary publishers,’ there is little reason to believe Congress felt it necessary to address them separately . . . . We agree with the Zeran court, and others considering the question, that subjecting Internet service providers and users to defamation liability would tend to chill online speech.”

And yet the court did acknowledge that “recognizing broad immunity for defamatory republications on the Internet has some troubling consequences.” It concluded: “Until Congress chooses to revise the settled law in this area, however, plaintiffs who contend they were defamed in an Internet posting may only seek recovery from the original source of the statement.”