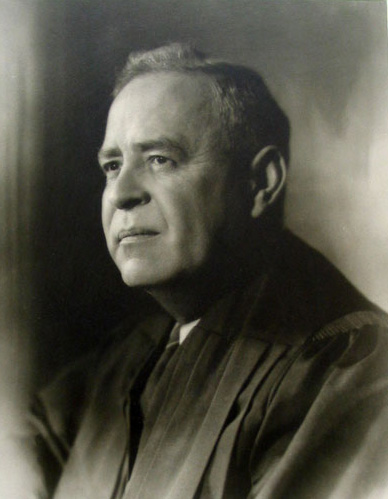 In Thomas v. Collins, 323 U.S. 516 (1945), the Supreme Court enunciated the preferred position doctrine for freedom of speech and assembly.

Thomas was convicted for soliciting individuals for labor unions without permission

The case came to the Court after R.J. Thomas, president of the International Union, United Automobile, Aircraft and Agricultural Implements Workers and a vice president of the Congress of Industrial Organizations, was convicted for being in contempt of a temporary restraining order issued by a district court of Travis County, Texas. The order restrained Thomas from soliciting individuals from joining specific labor unions and others affiliated with the Congress of Industrial Organizations in the State of Texas without first obtaining an organizer’s card. Thomas failed to get an organizer’s card, and at the end of a speech before a mass meeting of workers he encouraged them to join a union. After being convicted of contempt he was fined and imprisoned. He appealed, arguing that the conviction violated his First Amendment rights of free speech and assembly.

In his majority opinion, Justice Wiley B. Rutledge explained that First Amendment freedoms, including freedom of speech and assembly, had a preferred place within our society because they were indispensable to our democratic system. Any attempt to restrict preferred freedoms must be justified by clear public interest, threatened not doubtfully or remotely, but by a clear and present danger. The requirement of not soliciting membership into the union was destructive of the need for public discussion and the purpose of free speech in a democratic society and placed labor organizers in a precarious position because they would never clearly know what would be considered solicitation. Justice Rutledge summarized the Court’s position by emphasizing that if the exercise of the rights of free speech and free assembly could not be made a crime, then it also could not be accomplished by the device of requiring previous registration as a condition for exercising them.

Justice Owen J. Roberts wrote a dissent supported by Chief Justice Harlan Fiske Stone and Justices Stanley F. Reed and Felix Frankfurter, arguing that Texas did have the right to require labor organizers, as with other professions, to register with the state.