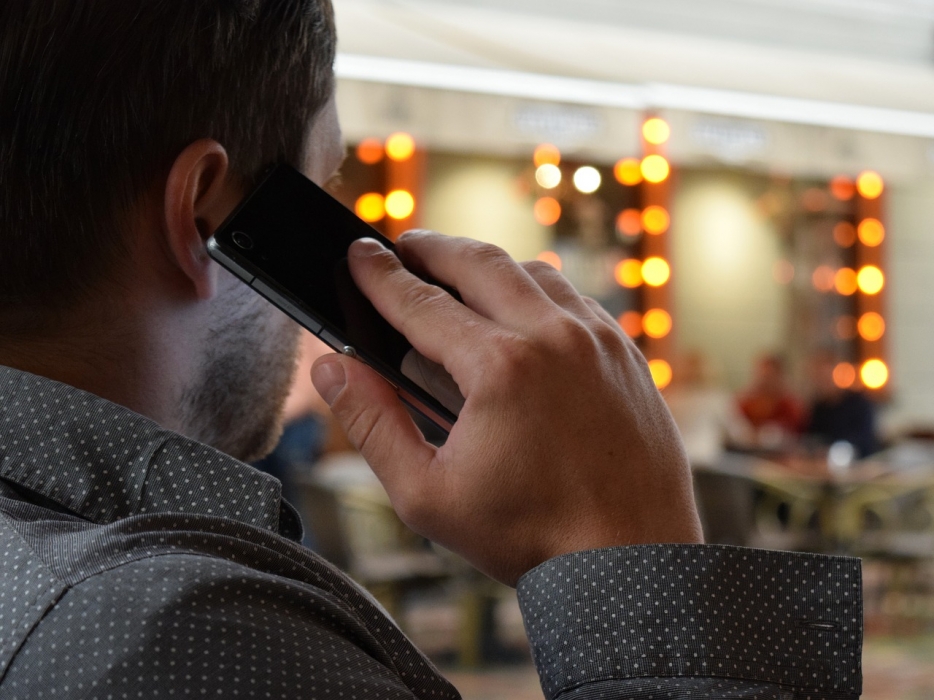 The case concerned the constitutionality of parts of Section 223(b) of the Communications Act of 1934, as amended in 1988. Section 223(b) prohibited in interstate commerce the transmission of both obscene and indecent commercial telephone messages, known as dial-a-porn. Since anyone with a phone, including children, could access these messages, Congress wanted to regulate minors’ access to them while still allowing access by adults.

The dial-a-porn industry began in 1983, and companies such as Sable Communications of California began offering, for a fee, prerecorded, sexually explicit telephone messages.

The Supreme Court affirmed the decision of the district court.

The question before the Court was whether Congress has the power to prohibit the transmission of obscene and indecent telephone communications. Although the Court somewhat clarified the issue in this case, the problem of allowing adults access to sexually explicit material while preventing access by minors remains.

Justice Byron R. White wrote the majority opinion, in which Chief Justice William H. Rehnquist and Justices Harry A. Blackmun, Sandra Day O’Connor, and Anthony M. Kennedy joined. The Court upheld the part of Section 223(b) that prohibits in interstate commerce the transmission of obscene commercial telephone messages. The First Amendment does not protect obscene speech, as defined by the three-prong test in Miller v. California (1973).

In striking down the part of Section 223(b) that banned indecent telephone messages as a violation of the First Amendment, the Court ruled that the statute’s denial of adult access to dial-a-porn was not the least restrictive means of serving the compelling government interest of preventing minors from being exposed to indecency.

Here the Court distinguished this case from Federal Communications Commission v. Pacifica Foundation (1978). Pacifica was a narrow ruling, which did not involve a total ban on broadcasting indecent material. It gave the FCC the power to regulate an indecent radio broadcast that could intrude on a listener’s privacy with no prior warning about the content of the broadcast. Sable, in contrast, required a listener to initiate the process of accessing the sexually explicit messages by dialing a phone number.

Justice Antonin Scalia wrote a concurring opinion. Justice William J. Brennan Jr. wrote an opinion, in which Justices Thurgood Marshall and John Paul Stevens joined, concurring in the part of the decision striking down the ban on indecent communications, but dissenting from the decision to uphold the obscene communications provision.