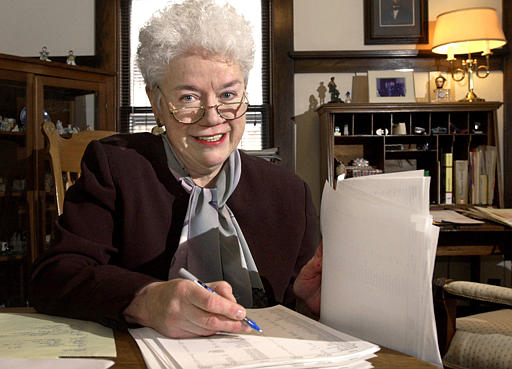 In Rutan v. Republican Party of Illinois, 497 U.S. 1050 (1990), the Supreme Court extended the First Amendment rights of public employees to protect them from patronage practices that adversely impacted their employment.

The governor of Illinois had issued an executive order that prohibited any state office from hiring, firing, creating new positions, or similar action without the permission from the governor. Cynthia B. Rutan and others challenged the executive order, claiming it had the effect of creating a political patronage system whereby only members of Governor James Thompson’s party (Republican) could gain or advance in public office.

This, they contended, would violate their First Amendment rights of political speech and association.

In a closely divided decision (5-4), the Supreme Court held that the government could not constitutionally base promotion, transfer, recall, and hiring decisions of low-level employees on one’s political party affiliation.

Justice William J. Brennan Jr., writing for the majority, made it clear that the Court’s rulings in Elrod v. Burns (1976) and Branti v. Finkel (1980), both of which found employee dismissal based on patronage grounds unconstitutional, would be extended to the context of government hiring, promotions, and the like.

The Republican Party of Illinois claimed two vital interests to be served by the practice of patronage: the hiring and retention of effective employees, and the loyal implementation of policy created by elected officials.

Brennan rejected both contentions. With the former, he responded that the government could dismiss nonperforming employees, no matter their political party affiliation. With the latter, Brennan stated that if the government wanted employees loyally to implement its policies, it could fulfill that purpose by appointing and dismissing high-level appointees.

Moreover, Brennan stressed that with the hiring function, just because a person does not yet have a particular government job does not mean the government may make receipt of the job contingent on political party affiliation. Rather, the justice said that not having access to such jobs because of one’s party affiliation violates freedom of association guaranteed by the Constitution.

Justice Antonin Scalia wrote a vehement dissent, framing the issue in terms of the judiciary trying to decide which type of public personnel system, if any, was required by the Constitution.

However, Scalia’s larger point was that political patronage was not expressly prohibited in the Constitution. As such, he claimed that the Court should leave the desirability of political patronage to the public’s elected representatives, who have throughout the country’s history found the practice to be of value.