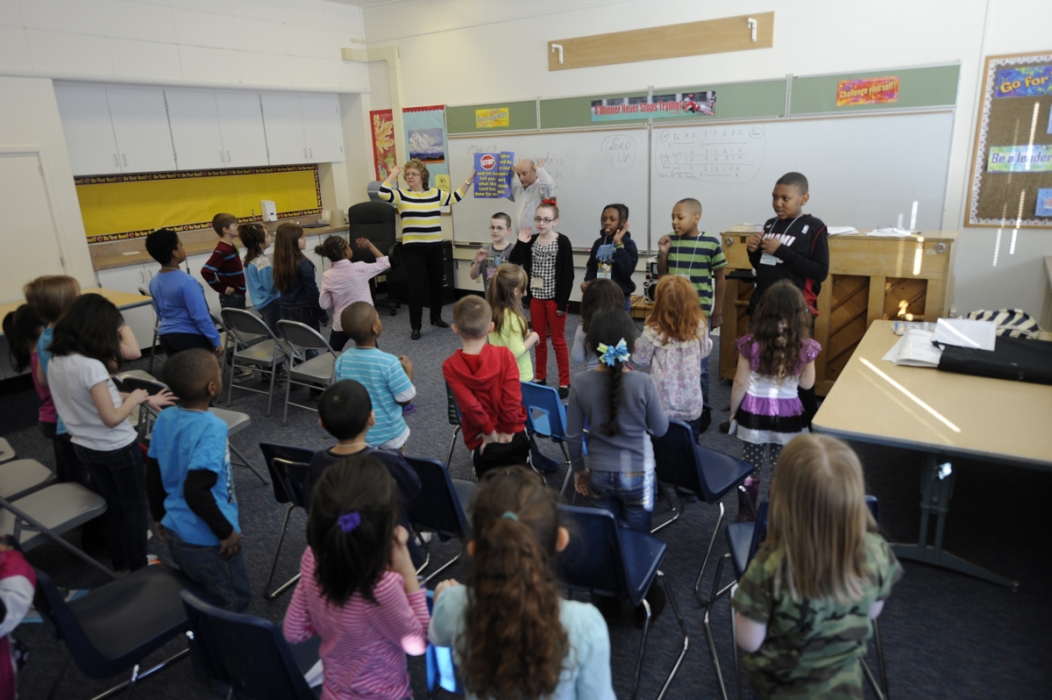 The Court ruled that Milford Central School had violated the free speech rights of the Good News Club, a private nondenominational Christian organization, by prohibiting it from holding weekly after-school religious meetings on school grounds.The Court also ruled that allowing the club access to school facilities would not violate the First Amendment’s establishment clause.

Milford Central School has a community use policy that allows district residents to use the school for “instruction in any branch of education, learning or the arts” and for various social, recreational, and entertainment events provided they be “nonexclusive” and open to the public. The Good News Club had requested access to the school’s cafeteria for Bible lessons and memorizing scripture.

Milford rejected the club’s request on the grounds that the policy prohibits use of school facilities for “religious purposes.” The club filed suit in federal district court alleging the district’s policy violated its free speech rights under the First Amendment.

The district court sided with Milford, noting that Milford created a limited public forum and could prohibit subject matter that was “decidedly religious in nature.” A divided Second Circuit Court of Appeals panel affirmed, holding that the school’s policy was a form of constitutional subject discrimination and not unconstitutional viewpoint discrimination.

Writing for the 6-3 majority and applying the logic of Lamb’s Chapel v. Center Moriches Union Free School District (1993) and Rosenberger v. Rector and Visitors of the University of Virginia (1995), Justice Clarence Thomas declared the school district’s policy as applied to Good News Club constituted impermissible viewpoint discrimination. Thomas noted that because the district allowed for groups to use school facilities for character or moral development, it could not deny a group access simply because the group sought character development in children through the person of Jesus Christ.

The Court also found the district’s establishment clause argument lacking. While Milford maintained it was protecting impressionable schoolchildren from religious indoctrination, the Court declared the relevant community would be the parents who had to give permission for their children to attend the after-school meetings.

In a dissent joined by Justices David H. Souter and Ruth Bader Ginsburg, Justice John Paul Stevens reasoned that Milford was not attempting to exclude all religious points of view but only religious speech that was “worshipful” or “proselytizing.” Souter argued that the lower courts were correct in understanding that the club’s program was more than just religious discussion but was, in fact, “an evangelical service of worship calling children to commit themselves in an act of Christian conversion” and, therefore, violated the establishment clause. Souter did not think that appeals for religious conversion, which were appropriate for houses of worship, belonged on public school grounds.