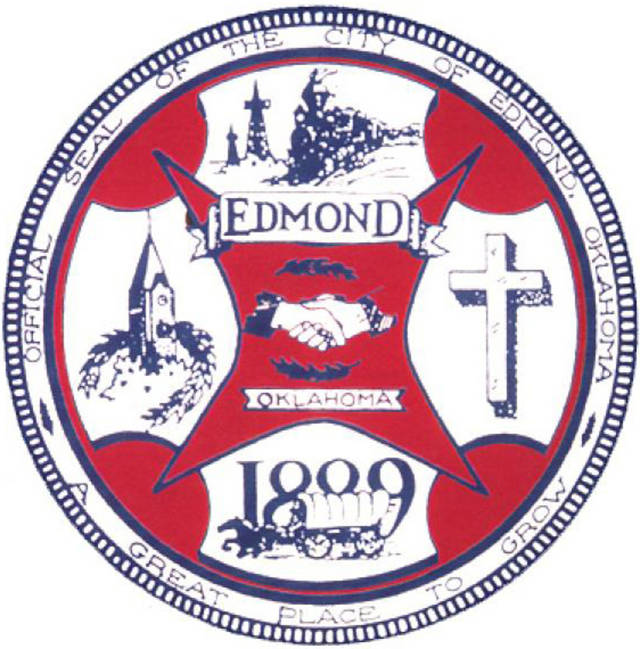 The 10th Circuit Court of Appeals ruled that the city seal of Edmond, Oklahoma violated the establishment clause of the First Amendment. The decision was allowed to stand after the Supreme Court declined to take up the case.

By a 6-3 vote, the Supreme Court denied certiorari in City of Edmond v. Robinson, 517 U.S. 1201 (1996), upholding a circuit court ruling in Robinson v. City of Edmond (10th Cir. 1995) that the city seal of Edmond, Oklahoma, violated the establishment clause of the First Amendment because one quadrant of it contained a Latin, or Christian, cross.

Chief Justice William H. Rehnquist, in a dissent joined by Justices Antonin Scalia and Clarence Thomas, noted that the federal appeals courts had split on the issue in question.

Rehnquist therefore argued that Edmond might be appropriate for clarifying the Court’s position on standing, which he thought had been left ambiguous in Valley Forge Christian College v. Americans United for Separation of Church and State (1982).

In particular, he wanted the parties to address the issue of whether individuals could claim injury, and thereby standing, merely on the basis of exposure to a city symbol that offended their religious beliefs.