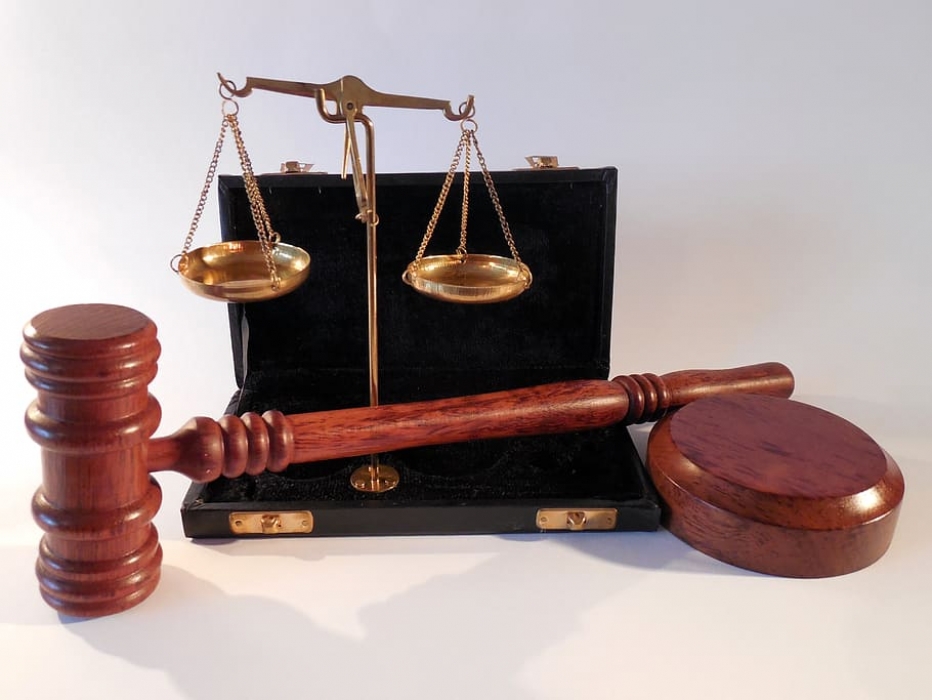 In First Amendment law, ad hoc balancing involves judging cases on their unique facts, rejecting formulaic tests to determine whether speech is protected or not. Critics of ad hoc balancing say it leads to acceptance of restrictions on speech. (Image via Piqsels, public domain)

In ad hoc balancing, judges examine and rule on each case based on its unique facts. This approach contrasts with the use of different theories — often summarized by formulaic tests — in interpreting and applying the law to cases.

At various times, for example, the Supreme Court has accepted restrictions on speech and press considered to have a “bad tendency,” a test established in Gitlow v. New York (1925); created a “clear and present danger,” as per Schenck v. United States (1919); or incited “an imminent threat of lawless action,” according to Brandenburg v. Ohio (1969). Advocates of ad hoc balancing reject the application of such broad tests.

Ad hoc balancing is often distinguished from the “absolutist” approach that some take from the opening words of the First Amendment that “Congress shall make no law . . . ” Justice Hugo L. Black advocated the absolutist position.

Justice John Marshall Harlan II was a notable defender of the balancing approach, as epitomized in the decision in Barenblatt v. United States (1959), upholding the conviction of a college professor who refused to testify before the House Un-American Activities Committee on the basis that his right not to respond had to be balanced against the right of Congress to know.

There are critiques of ad hoc balancing

In striking a provision of the McCarran Act of 1950 forbidding members of the Communist Party to work in defense facilities, Chief Justice Earl Warren specifically rejected balancing, which is generally considered to exemplify what David O’Brien (2000) calls “maximum self-restraint” (p. 412).

A move away from ad hoc balancing to definitional balancing

Although the Supreme Court has moved away from balancing, it continues to advance what is sometimes called definitional balancing.

In this two-tier approach to the First Amendment, which is sometimes also associated with the idea — supported in part by footnote 4 of the Carolene Products Case — that the fundamental rights within the First Amendment have a preferred position over others, justices distinguish some types of speech and press that the First Amendment protects versus those that it does not. The latter might include obscenity, fighting words, and libel. (Indeed, Justice Black, despite his own absolutism, denied protection to symbolic expressions, which he considered to embody actions rather than words.)

Although such an approach might have narrowed, it has certainly not eliminated ambiguity, because the Court must still define each category that it exempts from protection.