Autopsies and Treatment of the Dead 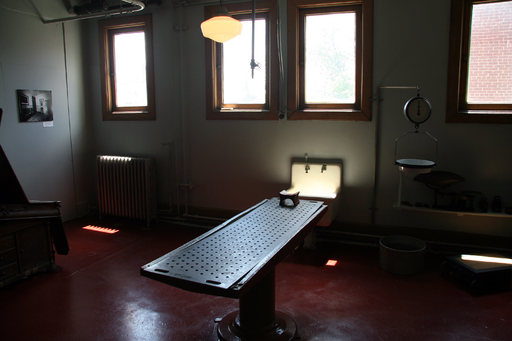 By law, states commonly require autopsies when a person’s cause of death is unknown, death occurs under suspicious circumstances, or when it is feared that a communicable disease threatening to the public may have been responsible.

Autopsies can conflict with religious convictions

Sometimes such laws conflict with religious objections to such procedures.

Judaism has traditionally opposed autopsies, although some rabbis permit them for medical or other humanitarian reasons. Native Americans have been especially concerned about the return of bones to ancestral burial grounds.

States typically make provisions for cases in which autopsies conflict with religious beliefs.

Thus, the New York Supreme Court ruled in Weberman v. Zugibe (1977) and in Atkins v. Medical Examiner (1979) that the rights of religious liberty should prevail when the state is simply attempting to determine the organ whose injury caused death in a car accident or merely to identify the cause of death when no suspicion of foul play exists.

States no longer have to show 'compelling' interest to order autopsies

Prior to Employment Division, Department of Human Resources of Oregon v. Smith (1990), the Supreme Court typically had required states to show a "compelling" interest when interfering with religious practices, including opposition to autopsies.

That decision, however, stated that no such showing is required in cases where laws of general applicability simply happen to apply with particular force to religious practices. As a result, a U.S. district court in Rhode Island reversed its decision in You Vang Yang (1990), in which it had originally decided that a Hmong family was entitled to damages after a son’s body was autopsied, following its seizure, despite the family’s objections.