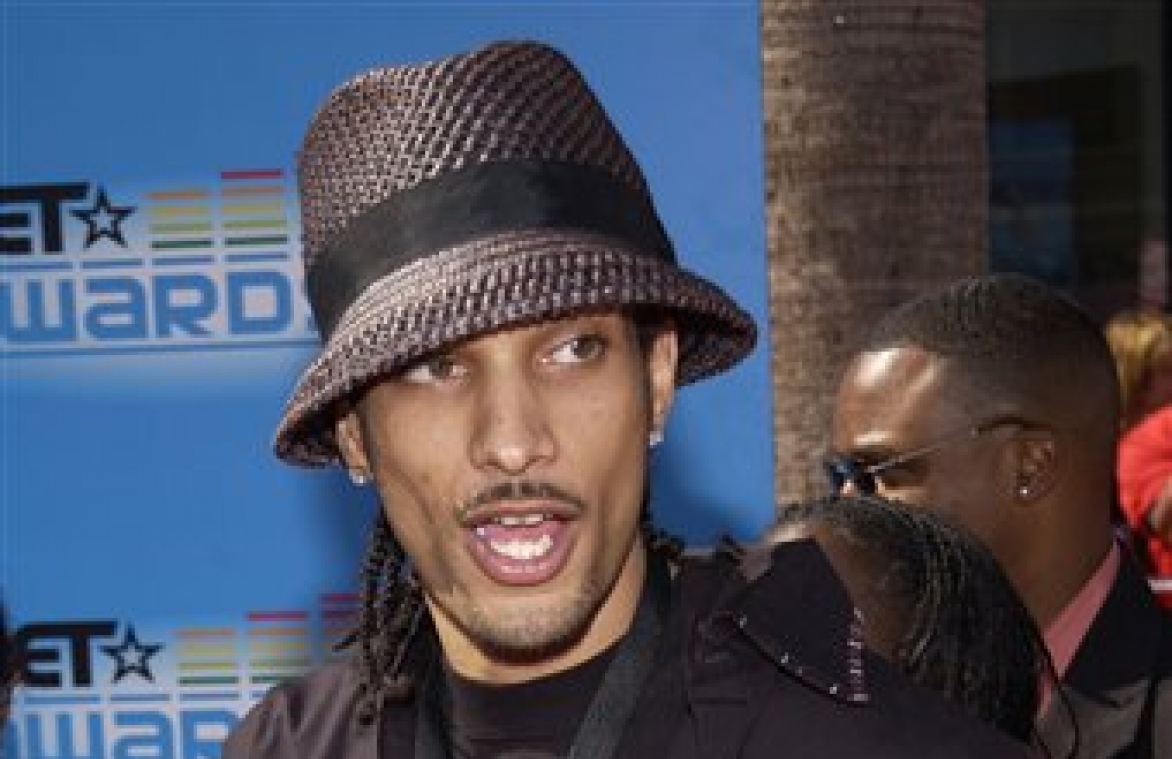 Clark appeared on Season Two of American Idol and did well, making the top 10.  However, show producers disqualified him from the show after there was a report about Clark’s arrest in Kansas that he allegedly failed to disclose.

Clark later contended that he was romantically involved with Paula Abdul, music superstar and one of the three judges on American Idol.  Clark’s claim received widespread publicity, including a segment on ABC’s Primetime.

E! True Hollywood Story, a documentary series about music stars, did a story on Abdul and referenced the Clark controversy.  The documentary did not interview Clark.  However, the story did quote a USA TODAY reporter, stating: “At the end of the day maybe only the two of them [Clark and Abdul] know what really happened.”

The documentary did explain that Clark had been arrested but was cleared of the charges.

False light invasion of privacy is a similar claim to defamation, but it compensates for hurt feelings more so than defamation’s chief concern of reputational harm.   To constitute false light, an individual or entity must make a publication that (1) gives a false impression that is highly offensive to a reasonable person and (2) the speaker knew or should have known that the statement would place the plaintiff in a false light.

Those asserting false light claims who are considered public or limited purpose public figures must show evidence of actual malice – which means that the speaker knew the statement was false or acted with reckless disregard as to whether the statement was true or false.

Clark conceded that he was at least a limited purpose public figure.  However, he contended that E! Entertainment Television placed him in a false light by not presenting his side of the story regarding his relationship with Paula Abdul.  In other words, according to Clark, the program in question placed him in a false light because it selectively presented information in a way to make Clark’s claims of a romantic relationship with Abdul to be false.

The judge reasoned that Clark’s claim boils down to a contention that the television network did not present enough of Clark’s side of the story.  Clark points out, for example, that the program did not include any interviews of Clark or his family members.

However, the judge rejected those arguments, emphasizing that media entities and publishers have the right to editorial discretion under the First Amendment.   The judge wrote that Clark “fails to provide any facts that show [E! Entertainment Television] purposefully avoided the truth or had reasons to doubt the veracity of its sources of the information contained in the Program.”

Clark contended that E! Entertainment Television should have conducted a more thorough investigation.

Clark may be correct about that, but, even so, he failed to show that the television company acted with actual malice – a high and demanding standard that is designed to provide First Amendment protection to speakers and publishers when they disseminate information on matters of public concern.

The court’s decision is a victory for editorial discretion and the First Amendment.