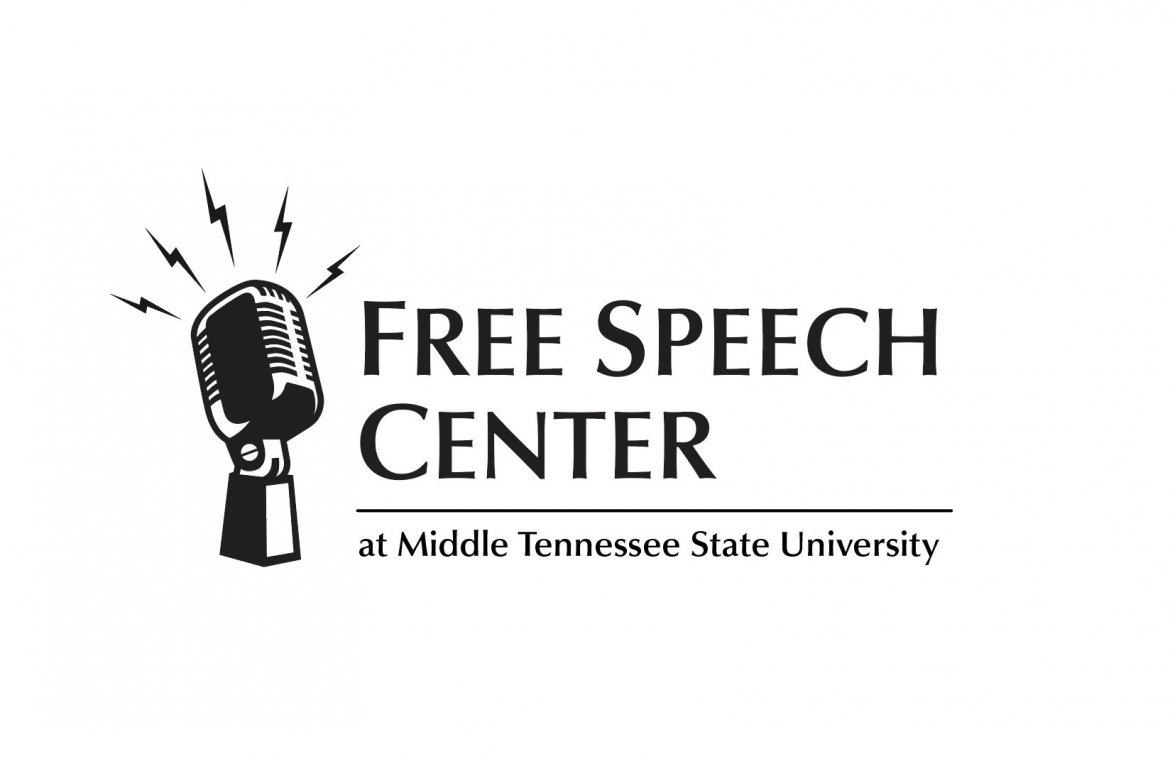 Those who see our nation as more polarized than at any time in history probably weren't around in May 1970 when Ohio National Guard troops shot and killed four Kent State University students and wounded nine others on campus at a time of great unrest over the Vietnam War. Robert Giles, a distinguished journalist and former curator of the Nieman Foundation for Journalism at Harvard University, led the Akron Beacon Journal in its Pulitzer Prize-winning coverage of that tragic event.