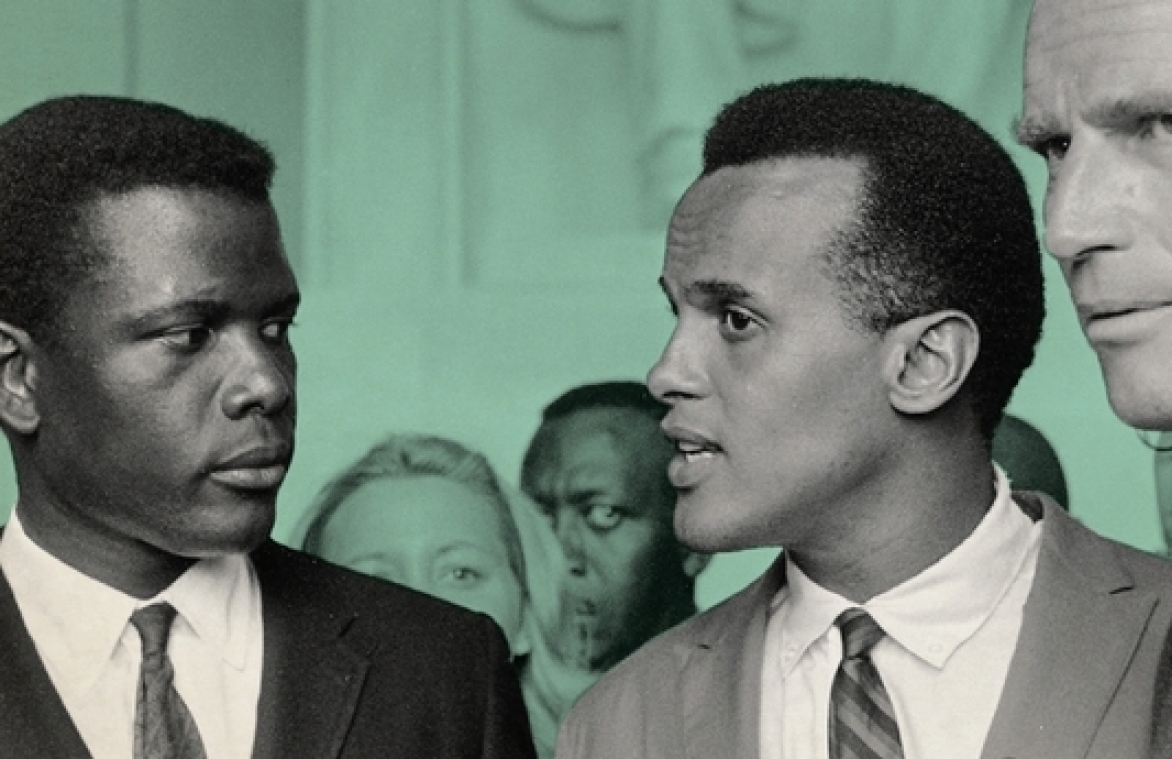 Emilie Raymond's book, "Stars for Freedom: Hollywood, Black Celebrities, and the Civil Rights Movement," traces the role of Hollywood celebrities, including black celebrities, who sometimes risked their careers to support and boost the civil rights movement.

The author of a book that traces the role of Hollywood celebrities in boosting the civil rights movement will speak at 1 p.m. Wednesday, Nov. 4, in a virtual event at Middle Tennessee State University.

Emilie Raymond, a professor at Virginia Commonwealth University who specializes in 20th century American politics and culture, is author of "Stars for Freedom: Hollywood, Black Celebrities, and the Civil Rights Movement."

Raymond, for example, explores how Davis' controversial public image allowed him to raise

more money for the movement

than any other celebrity.

The event is sponsored by the Free Speech Center at Middle Tennessee State University.