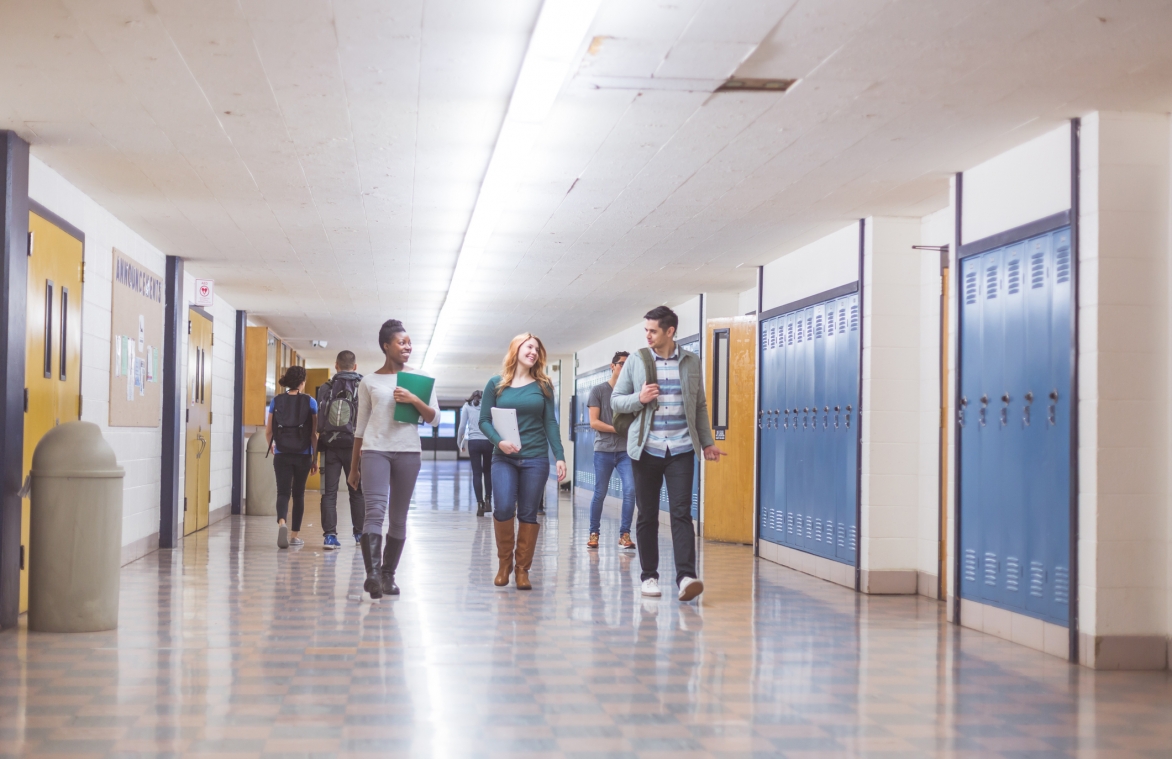 Two Wisconsin high school students engaged in protected speech when they wore T-shirts depicting pro-gun images or messages, a federal district court has ruled. The court rejected school officials’ arguments that the T-shirts were not a form of free speech.

N.J., a student at Shattuck Middle School in the Neenah School District, wore a T-shirt and a sweatshirt in February 2020 that bothered school officials. The first T-shirt bore the inscription, “Smith & Wesson Firearms – Made in the U.S.A. since 1852.” The sweatshirt had the inscription, “I’m a Patriot – Weapons are part of my religion.”

School officials told N.J. he could not wear these pieces of clothing because they violated the dress code. N.J. contends that the dress code is unconstitutionally overbroad in violation of the First Amendment.

A.L., a student at Kettle Moraine High School, operated by the Kettle Moraine School District, wore a T-shirt that supports Wisconsin Carry, Inc., a gun-rights organization. The shirt included the language in the Wisconsin Constitution that protects the right to keep and bear arms: “The people have the right to keep and bear arms for security, defense, hunting, recreation, or any other lawful purpose.”

School officials told A.L. in February 2020 that he could not wear this T-shirt to school.

Both students sued, and their cases were consolidated by the federal district court for the Eastern District of Wisconsin. School officials argued that the students’ pro-gun clothing was not a form of free speech and therefore filed a motion to dismiss. The officials said the gun clothing was not protected speech for two reasons: (1) The shirts failed to convey a particularized message, and (2) the shirts were merely a form of commercial speech or advertising.

U.S. District Judge William C. Griesbach denied the motion to dismiss in his Nov. 6, 2020, decision N.J. v. Sonnabend. He rejected the idea that the shirts were not a form of protected speech because they did not convey particularized messages. The judge found that the T-shirts intended to convey the messages that these students supported the right to keep and bear arms.

“Not only did Plaintiffs intend to convey a clear message in wearing their shirts, it also seems clear that school authorities understood the message Plaintiffs were intending to convey, at least to the extent their message included an appreciation for the right to own firearms,” the judge wrote.

The judge concluded: “Each of the shirts at issue is therefore entitled to constitutional protection.”

Continuation of the case will determine whether school officials are able to show that they reasonably forecast that the T-shirts would cause a substantial disruption of school activities under the U.S. Supreme Court’s standard in Tinker v. Des Moines Independent Community School District (1969).

School officials should keep in mind another key point the Supreme Court made in Tinker: “Undifferentiated fear or apprehension of disturbance is not enough to overcome the right to freedom of expression.”