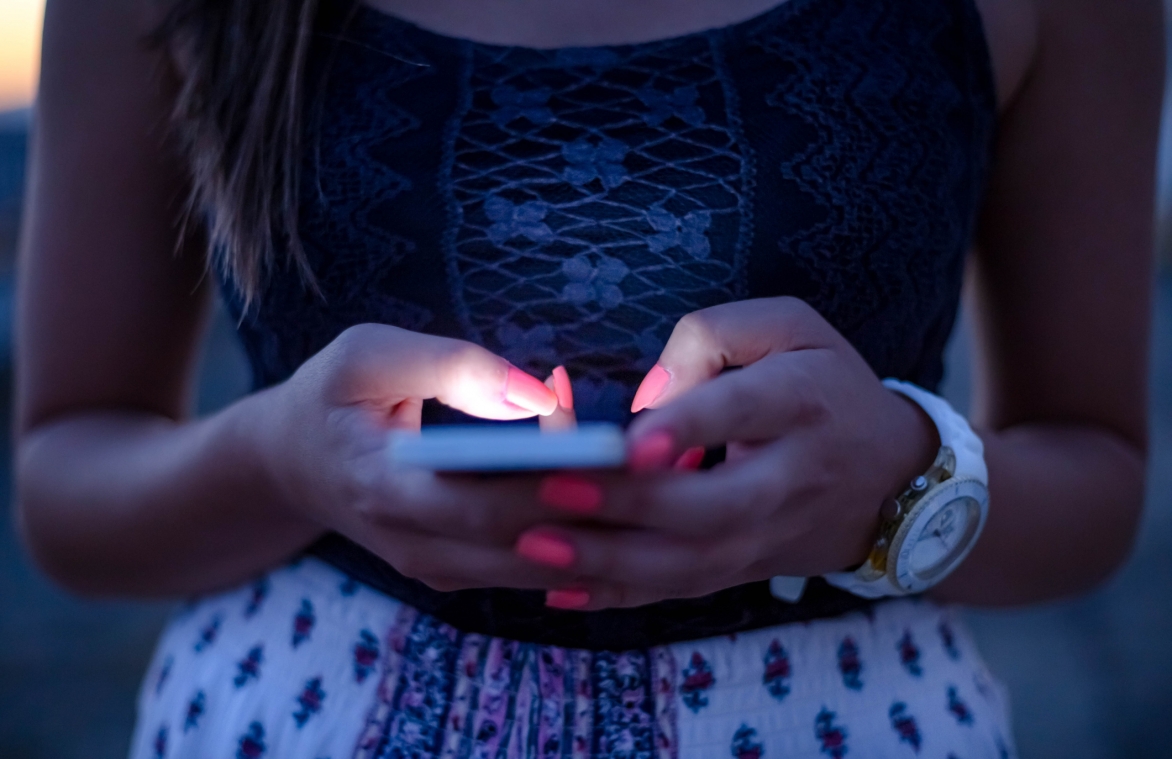 A graduate student in the pharmacy program at the University of Tennessee has filed a federal lawsuit alleging that she has been subject to investigations and the threat of another for social media posts unconnected to her academics.

She contends that the conduct of administrators at the public university has violated her First Amendment free-speech rights.

Kimberly Diei, a student seeking her doctorate degree at the University of Tennessee Health Science Center College of Pharmacy in Memphis, filed the federal lawsuit earlier this month, contending that the university has imposed vague and subjective standards on her off-campus, online expression.

Diei expresses herself on a variety of topics under the pseudonym “KimmyKasi” on Instagram and Twitter. For example, she posted  sexually explicit language in discussing Cardi B’s hit song with Megan Thee Stallion called “WAP.” Diei never identifies herself on social media as affiliated with the University of Tennessee or its pharmacy program.

However, after an anonymous person complained about Diei’s posts, university administrators cautioned Diei about professionalism and said her social media posts violated these “professionalism” standards. They also threatened her with expulsion.

However, according to Diei, officials have never provided a citation to any specific policies that she allegedly has violated. Her speech has been chilled because she says she feels she will be subjected to further investigation and possible punishment for her posts.

“The College of Pharmacy cannot police and punish the protected expression of students like Kimberly Diei simply because they do not like or understand it,” the complaint reads. Her lawsuit quotes several U.S. Supreme Court decisions upholding the rights of college and university students to engage in speech that others might find offensive.

For instance, the U.S. Supreme Court reversed the punishment of graduate student Barbara Papish years ago for distributing an underground student publication that contained allegedly profane and offensive language and pictures. The Court in Papish v. Bd. of Curators of Univ. of Mo. (1973) wrote that “the mere dissemination of ideas — no matter how offensive to good taste — on a state university campus may not be shut off in the name of ‘decency’ alone.”

“It’s just a matter of time before they come back for another investigation into my expression on social media,” said Diei in a news release. “UT spied on my social media activity — activity that has no bearing on my success as a pharmacist or my education. I can be a successful and professional pharmacist as well as a strong woman that embraces her sexuality. The two are not mutually exclusive.”