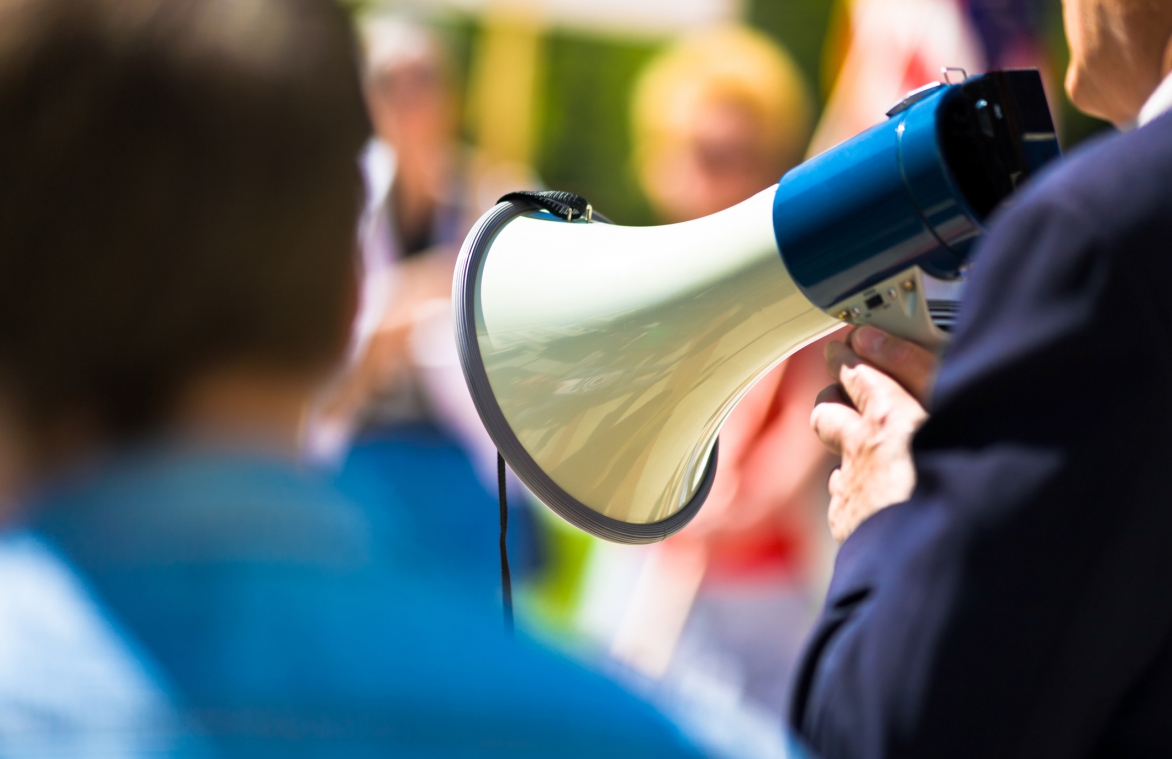 BOISE, Idaho (AP) — An Idaho lawmaker who introduced a bill to prohibit targeted picketing outside officials' homes found torch- and pitchfork-wielding protesters gathered outside his own house on the night of Feb. 17.

Rep. Greg Chaney, a Republican from Caldwell, posted about the demonstration at his home on social media accounts Thursday morning, calling it an "intimidation tactic."

Chaney's bill, co-sponsored with Rep. Brooke Green, a Democrat from Boise, comes in response to targeted protests that occurred last year over a regional public health agency's coronavirus orders. One such protest forced a health board member to rush home in tears after learning that protesters were blasting recordings of gunfire, shouting and blowing horns outside her house while her son was home alone.

"Intimidation isn't a form of democratic expression; it's mob rule," Chaney said when the bill was introduced earlier this week. "If you want to demonstrate, that's fine — that's American — but showing up in front of someone's house to show them and their family they aren't safe, crosses a major boundary."

On Feb. 18 Chaney wrote that about 15 protesters had gathered outside his home the night before, some carrying pitchforks and torches. The group also left a stuffed animal with a "Chaney" T-shirt hanged in effigy outside his home.

Chaney said one of his daughters asked, "Why do they want to kill dad?"

"They say they do this because they aren't heard," he wrote on Twitter, "but we'd just spent hours hearing them in committee and they still showed up where my wife and kids were."

If approved, the bill would bar anyone from picketing outside someone's residence with an intent to "harass, annoy or alarm" another person, punishable by a misdemeanor. Opponents of the bill say it would violate their First Amendment rights. A hearing on the issue drew a crowd of protesters at the Statehouse on Feb. 17.

The House Judiciary and Rules committee was expected to vote on the legislation Feb. 19.