Book review: The Bible in American Law and Politics: A Reference Guide, by John R. Vile 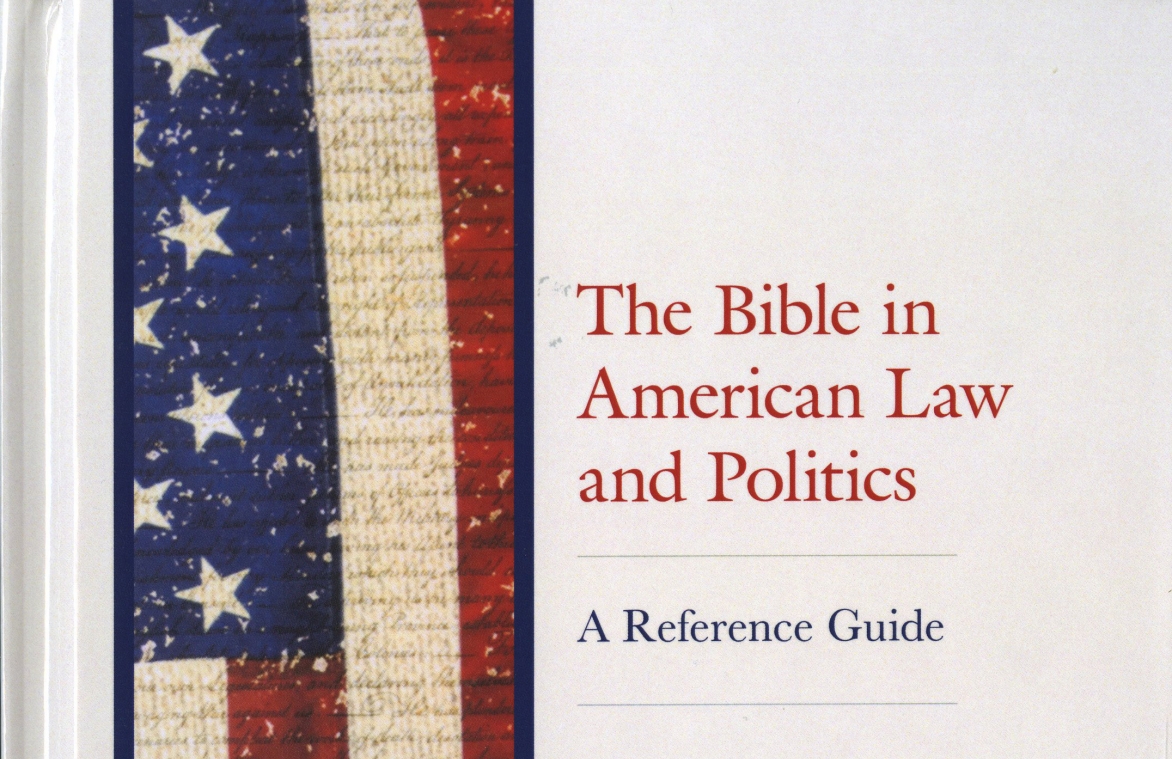 In 1962, President John F. Kennedy hosted a dinner of Nobel Prize winners at the White House. He lauded the talent of the group with the memorable quote: “I think this is the most extraordinary collection of talent, of human knowledge, that has ever been gathered together at the White House, with the possible exception of when Thomas Jefferson dined alone.”

I have a similar feeling when evaluating encyclopedias in the constitutional arena. Some contain essays from hundreds of contributors. Typically, these volumes feature some excellent essays and other entries that are not of the same quality. However, an encyclopedia drafted only by the pen of John R. Vile maintains a consistent standard of high quality and attention to detail.

Vile, dean of the Honors College at Middle Tennessee State University, should have an eponym named after him for his prolificacy in drafting encyclopedias (and his many other works). He wrote a two-volume encyclopedia of the Constitutional Convention of 1787 by himself. He also has written encyclopedias on the American flag, proposed amendments to the Constitution, leading lawyers, leading jurists, and several others.

His latest work, The Bible in American Law and Politics (Rowman & Littlefield, 2020), contains a treasure trove of information about the Bible and biblical references from presidents, Supreme Court decisions, organizations, movements, symbols, and much more. Individuals covered include preachers, leaders of slave rebellions, political leaders, women’s rights leaders, and much more.

To his credit, Vile livens up the writing so the work not only informs but also entertains at times. His entry on Donald Trump is a memorable one, featuring an array of interesting quotes, such as this one from Franklin Graham (son of Billy): “I never said he was the best example of the Christian faith. He defends the faith. And I appreciate that very much.” Vile notes Trump’s interesting comparison of the Bible to “a great, incredible movie.”

The entry on Trump’s predecessor in the Oval Office, Barack Obama, is equally illuminating. Vile covers Obama’s numerous biblical references in powerful speeches but also the occasional misstep, as when he stated in 2008 about working-class voters that “they get bitter, they cling to guns or religion or antipathy to people who aren’t like them … .”

While the work may look intimidating, it delivers – again and again.