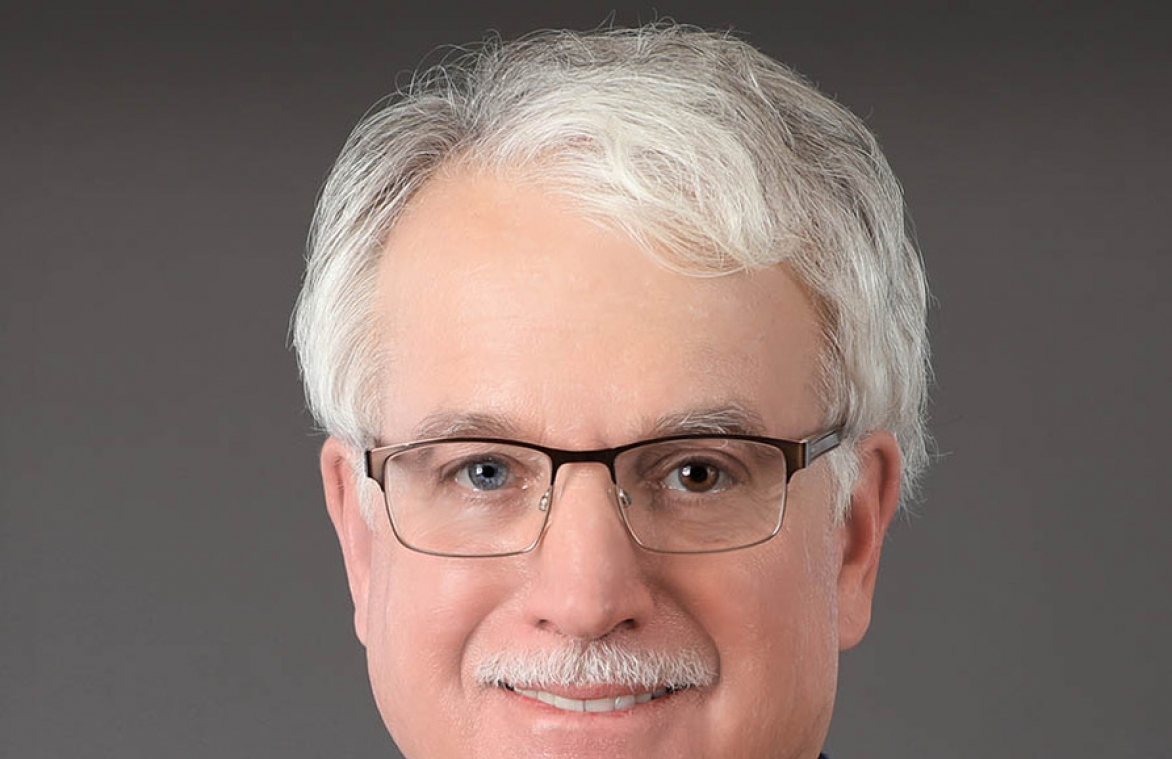 “Sunshine is the best disinfectant” is a quote often attributed to U.S. Supreme Court Justice Louis Brandeis, who served on the nation’s highest court in the early 1900s. It simply means that when public officials know their actions will be scrutinized in the bright light of news coverage.

Today, it also takes on a deeper meaning as we work to expose the lies, misinformation, and outright deceptions of the internet and some national news programs.

Enlightening citizens with basic information about what is happening in their communities in times of crisis is also a core responsibility. During the COVID-19 pandemic, we’ve covered all angles of its impact on our communities, from our schools and businesses being closed to the level of risk the virus poses, to the toll it has taken on our communities, to the help that is available to business, and now to the availability of the vaccines.

We have written columns about the steps citizens need to take to stay safe, pushing back on misinformation. Yes, masks do stop the spread of the virus. Yes, the coronavirus is far more deadly than the flu. Yes, the actions taken by our governor to slow the spread of the deadly disease were difficult but necessary.

Sunshine Week in America is March 13 to 19. It is a time to point out the essential role community newspapers play in a representative democracy.

“A people who mean to be their own governors must arm themselves with the power which knowledge gives. A popular government without popular information or the means of acquiring it is but a prologue to farce or tragedy or perhaps both,” Founding Father James Madison wrote.

President Thomas Jefferson also saw a real danger in the general population becoming disengaged from what their leaders were up to and where that could inevitably lead us.

“If once they become inattentive to the public affairs, you and I, and Congress, and Assemblies, judges and governors shall all become wolves,” the nation’s third president wrote.

Disengaged, misinformed, manipulated – all apply to America’s citizenry with increasing frequency. The loss of community newspapers in America is accelerating this disease that eats away at the health of our democracy.

The late David Carr, the New York Times’ media writer, said: “The constancy of a daily paper... is a reminder to a city that someone is out there watching.... You have to wonder whether it will still have the same impact when it doesn’t land day after day on doorsteps all over the city.”

A study by the University of North Carolina found that America has lost more than 2,000 newspapers since 2000 with more than 1,800 weeklies, often the only source of news for their communities, gone. Over 200 counties in America no longer have a newspaper.

What is happening to communities as they lose their newspapers has been called “an experiment with corruption.” It is also an experiment with the foundation of a representative democracy where citizens lack the knowledge essential to vote for who serves in public office. If Carr were alive today, he would see that the loss of print newspapers has meant fewer public officials feel the light of public scrutiny shining on them. He would see that the shadows of those newspapers’ graves spread across many aspects of our government and lives.

Research has shown that when a community loses its newspaper, the cost of borrowing money goes up for taxpayers. Interest rates on bonds are set higher because there is no longer a watchdog to keep elected officials honest. With a higher chance of corruption and malfeasance occurring when no one is holding elected and appointed officials accountable, the risk of default or difficulty in repaying a loan rise.

Communities become less connected and collaborative when there isn’t a newspaper to tell a common story that binds its residents in common purpose.

When people feel disconnected, they are less motivated to become involved, whether that involvement is seeking office or serving on a public commission, or simply volunteering in their community. People drop out. Experience shows us that when citizens stop paying attention, they will get used and financially abused sooner or later.

Incumbents, already heavily favored when they sought reelection, were even more likely to win when there was no newspaper to assess their office records. Accountability for incumbents is woven into the fabric of representative democracy. But to hold elected officials accountable, citizens first have to know whether they are diligently serving their interests or pursuing their own goals and financial gain.

When a community has a newspaper, its residents are kept aware of the environmental challenges. Is our water safe to drink? Are our aquifers being dangerously depleted? What actions are being taken to ensure that a generation from now clean water is readily available?

Knowledge leads to action when the news citizens read highlights a need that must be addressed, or when they see public officials on a course of action that they think is unnecessarily costly. Newspaper stories activate citizenship.

When local residents lose their local newspaper, studies show their outlook becomes more polarized. They tend to vote rigidly along party lines. Whether in our social media posts or in our conversations with friends and family, we have all witnessed that we live in a less tolerant world.

We need newspapers to create a more civil conversation in our communities and as a trusted source of news.

Alexis de Tocqueville pointed out that “each new generation is a new people that must acquire the knowledge, learn the skills, and develop the dispositions or traits …” of citizenship. Democracy is not a ‘machine that would go of itself,’ but must be consciously reproduced, one generation after another.”

Newspapers are the textbooks of democracy. It is through our pages that citizens are informed and inspired.

Column reprinted by permission. News organizations that support the Free Speech Center's 1 for All campaign are invited to share their articles and columns about First Amendment issues for posting on this site. Please send them to FreeSpeechCenter@mtsu.edu.