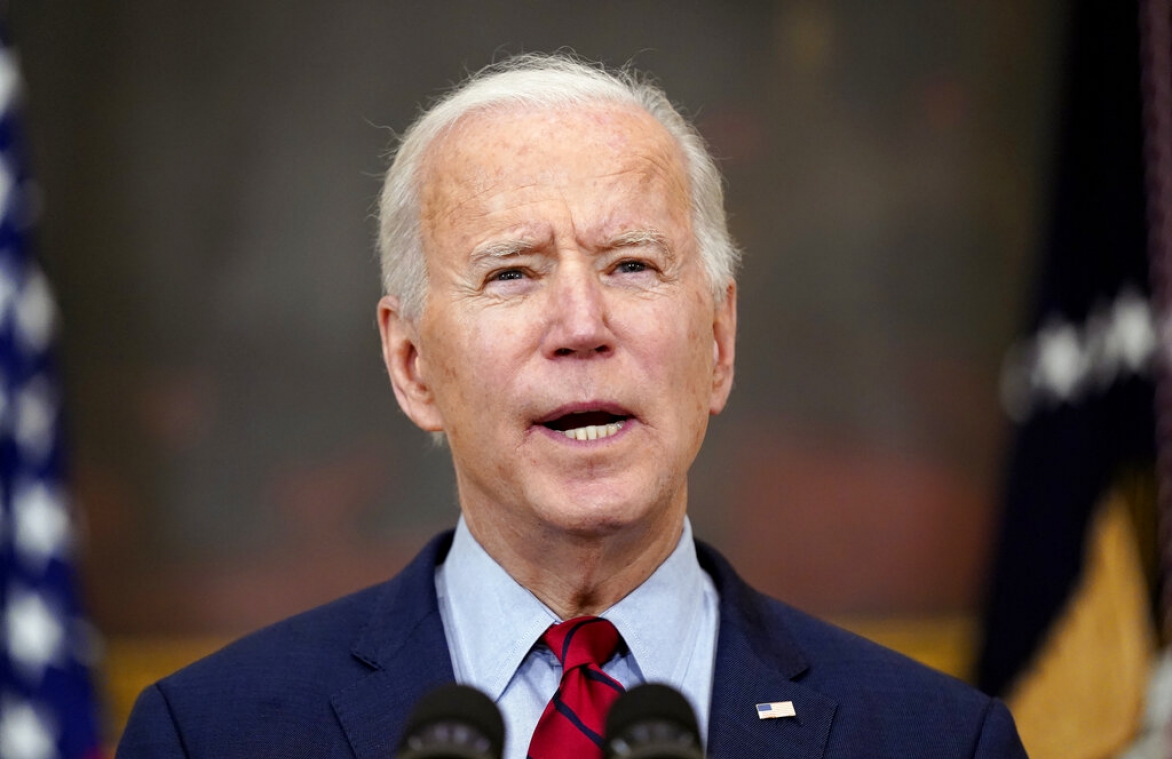 In this March 23, 2021, file photo, President Joe Biden speaks about the shooting in Boulder, Colo., in the State Dining Room of the White House in Washington. The White House is hoping to use Biden's first news conference since taking office to celebrate passage of the giant COVID-19 relief package. But Biden is sure to face questioning today about a growing list of challenges facing the administration, many of them unforeseen. (AP Photo/Patrick Semansky)

This afternoon President Biden stepped to the microphone and continued a long presidential tradition of answering questions from the news media. It’s time. This is the latest in any president’s first term to hold a press conference, according to the Atlantic.

Naturally, most of the hand-wringing about this has come from the news media, but regular – and forthcoming – press conferences can help build confidence and trust in a leader. Just last week, journalists promoted the benefits of open government in the annual observance of Sunshine Week. Transparency and access to information are particularly important when it comes to the highest office in the land.

I’ll admit, though, that I’ve been less concerned about the lack of a formal press conference than about the Biden administration’s efforts to keep journalists, and in turn, the public, from seeing photos of migrant children being held at detention sites.

It took Texas Democratic Congressman Henry Cuellar and his release of photos from inside a detention center for Americans to get their first glimpse of the troubling conditions at the camp. With a matter of this importance, Americans shouldn’t have to hope for a “leak.”

It's true that President Trump targeted the news media and his adminstration’s press briefings were more about dressing down perceived enemies than being candid with the American people.

But credit for not being the bellicose Trump only goes so far. This nation needs to see its president clearly and candidly answering questions from a free press. It begins today.