Attorney’s reckless disregard for truth crosses from parody to defamation 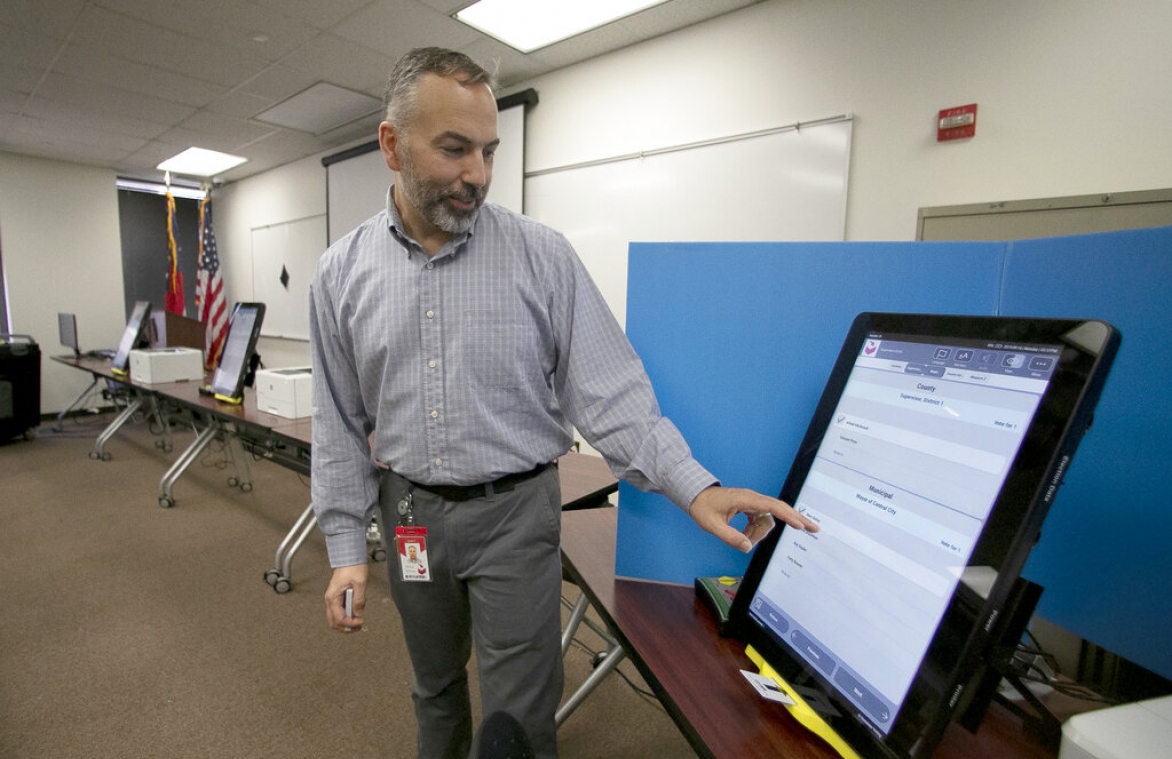 One of the great classics of First Amendment law is the Supreme Court decision in New York Times v. Sullivan (1964). This case, which involved a suit by a Montgomery, Ala., police chief who claimed that he had been libeled in an advertisement that had included some misstatements of fact, resulted in a decision that extended broad protection to the press for criticisms of public figures, especially those who held public offices and usually had a platform from which to respond to false charges.

To provide broad protections for freedom of the press, the Court decided that in order to prove that they have been libeled, public figures have to show that the statements against them represented what the Court calls “actual malice.” This requires that they prove that statements about them have been made either knowingly falsely or with reckless disregard for the truth.  The standard by which nonpublic figures, which are arguably like the owners of the Dominion Voting Systems described below, who did not purposely place themselves in the public limelight and who are seeking compensatory damages, is negligence, with proof of actual malice granting access to additional punitive damages.

In another legal landmark akin to the New York Times libel case, the Court decided in Hustler Magazine v. Falwell (1988) that it would treat satirical pieces differently from other political attacks. In this case, which involved a fake advertisement mimicking a Campari liquor advertisement in Hustler magazine claiming that the Rev. Jerry Falwell Sr. had sex with his mother in an outhouse, it decided that whatever emotional distress it might have caused to Falwell, the publication was so unbelievable – especially considering the type of magazine in which it was published and an accompanying disclaimer – that no one would take it seriously.

In a recent development, attorney Sidney Powell, who was, for a time, on President Trump’s legal team, is defending herself against Dominion Voting Systems, which has sued her and others for $1.3 billion in damages after they claimed that its voting machines were rigged in favor of Biden. Powell had persisted in this claim even after receiving a “cease and desist” letter from the company asking her to retract her allegations.

In an apparent attempt to align herself with the Court’s decision in Hustler Magazine v. Falwell, Powell has now claimed that “reasonable people would not accept such statements as true but (would) view them only as claims that await testing by the courts through the adversary process.”

It is difficult to say who should be more insulted by Powell’s claim that her comments about Dominion Voting Systems were somehow a matter of opinion – something like saying that one prefers vanilla to chocolate ice cream or prefers casting paper ballots to computer balloting – rather than an actual claim of fact. Apparently many Trump supporters continue to believe, as he and top supporters continue to allege, that the election was stolen from him as they cast suspicions on the voting machines as well as on early and write-in votes. Is Powell now claiming that such supporters were not reasonable people? If they were not, doesn’t much of the culpability for their putative unreasonableness belong to her and to others who falsely claimed not only that the machines were rigged but that Dominion was somehow tied to Hugo Chavez of Venezuela?

Powell was unable to present credible evidence of such claims when she challenged state votes and lost in about 60 different courts. This strongly suggests that her claims were not only negligent, but also false and reckless, thus raising the likelihood of both compensatory and punitive damages. Although many Trump opponents considered his defense to be a charade, more appropriate for P.T. Barnum than for a political candidate, this hardly exonerates those who supported it with lies.

Although I have no way of assessing the reasonableness of Dominion’s claim for $1.3 billion in damages, claims that its machines were rigged or defective are certainly likely to affect sales, especially in red states, in the wake of the claims of Trump’s attorneys, and the First Amendment provides little cover for baseless accusations in such circumstances.

However unconventional some of the Trump campaign appeared, we should not expect those who are arguing on its behalf to justify their allegations on the basis that they are equivalent to satirical cartoons published in Hustler magazine. Trump and his supporters have hustled the American people at the expense of a legitimate business enterprise, and, especially after the deadly attack on the U.S. Capitol, it is far too late to claim that it was all a joke.

It seems particularly fitting that Powell wrote a book about alleged corruption in the Department of Justice called Licensed to Lie. The law degree does not confer such a license. A lie is no less defamatory when, only after its purveyor is sued, she claims that no reasonable person should have believed her. Powell is likely to learn the lesson conveyed in the story of the boy who falsely cried wolf only to find that he had lost all credibility when the wolf finally arrived.

The First Amendment gives wide berth to criticism by and about public figures and public issues. It was not designed to provide cover for those who negligently and recklessly make false claims that not only injure private businesses but undermine credibility in our political system.

John R. Vile is a professor of political science and dean of the University Honors College at Middle Tennessee State University, and the author of A Companion to the United States Constitution and Its Amendments, which will soon be in its 7th edition.