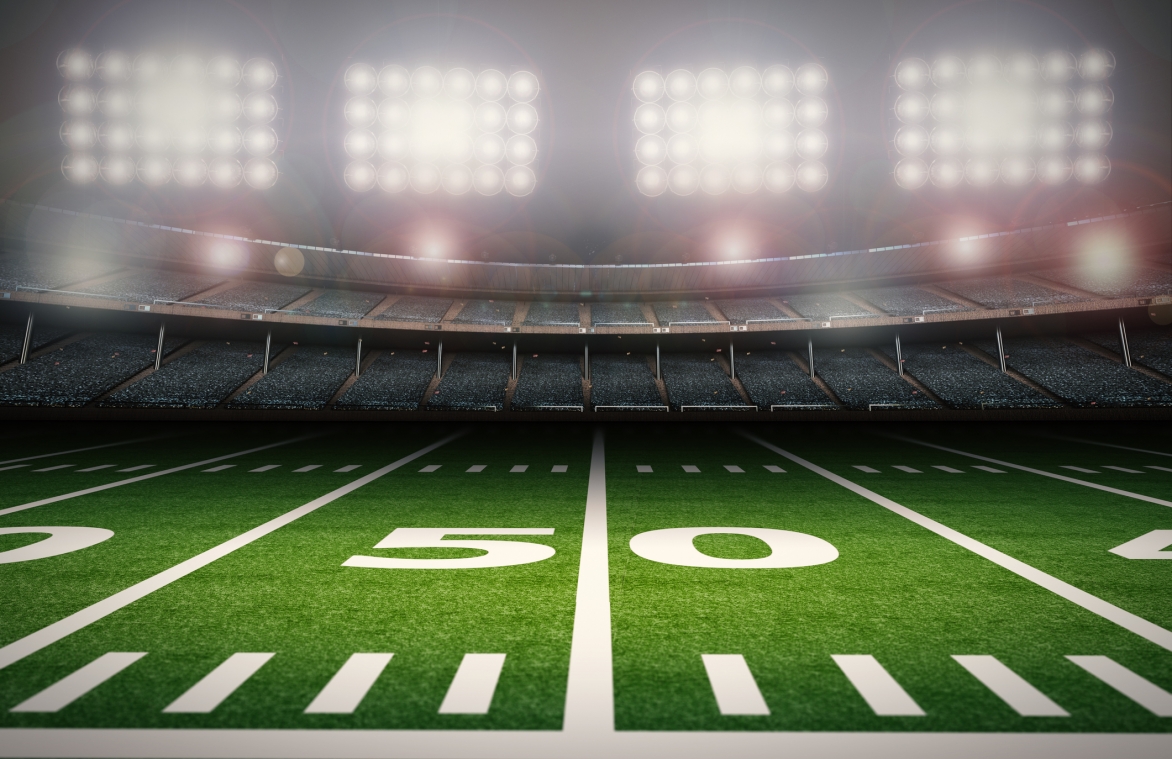 A former Washington state public school football coach who left his job after being told he could not hold prayers at the 50-yard line after games has lost his First Amendment claims before a federal appeals court. The 9th U.S. Circuit Court of Appeals reasoned that his religious expression was not protected speech, and that the school district could prohibit his religious activity for fear of an establishment-clause violation.

Bremerton School District employed Joseph Kennedy as a football coach from 2008 to 2015. He served as the head coach for the junior varsity and an assistant coach for the varsity. A practicing Christian, Kennedy knelt at the 50-yard line and offered prayers for player safety. Over time, a number of players from his team and opposing teams would join.

In September 2015, a coach from an opposing team told Bremerton High School’s principal that Kennedy had asked his team to join in prayer.  After further investigation, BSD Superintendent Aaron Leavell sent Kennedy a letter informing him that student religious activity must be entirely student-generated and that Kennedy’s religious activity “must be physically separate from any student activity.”

Kennedy initially complied but in October 2015, Kennedy’s lawyer wrote to inform the district that Kennedy would resume his prayer practices. Kennedy also made numerous news-media appearances to discuss the situation.

In late October 2015, BSD placed Kennedy on paid administrative leave. Kennedy did not apply for a coaching position in 2016 but filed a federal lawsuit, alleging a violation of his free-speech and free-exercise-of-religion rights.

The federal district court granted summary judgment to BSD. Kennedy then appealed to the 9th Circuit, which affirmed the lower court in its March 18, 2021, decision in Kennedy v. Bremerton School District.

But the 9th Circuit further held that even if Kennedy had spoken more as a private citizen than as a public employee when he conducted his prayers, his free-speech claim still failed, because BSD had a strong interest in avoiding an establishment-clause violation.

The appeals court wrote that “an objective observer could reach no other conclusion than that BSD endorsed Kennedy’s religious activity by not stopping the practice.” This would present an establishment-clause problem, as the school district would be perceived as endorsing religion.

The 9th Circuit next addressed Kennedy’s free-exercise claim. Here, the court concluded that “BSD policy prohibiting Kennedy’s conduct [was] narrowly tailored to the compelling state interest of avoiding a violation of the Establishment Clause.”