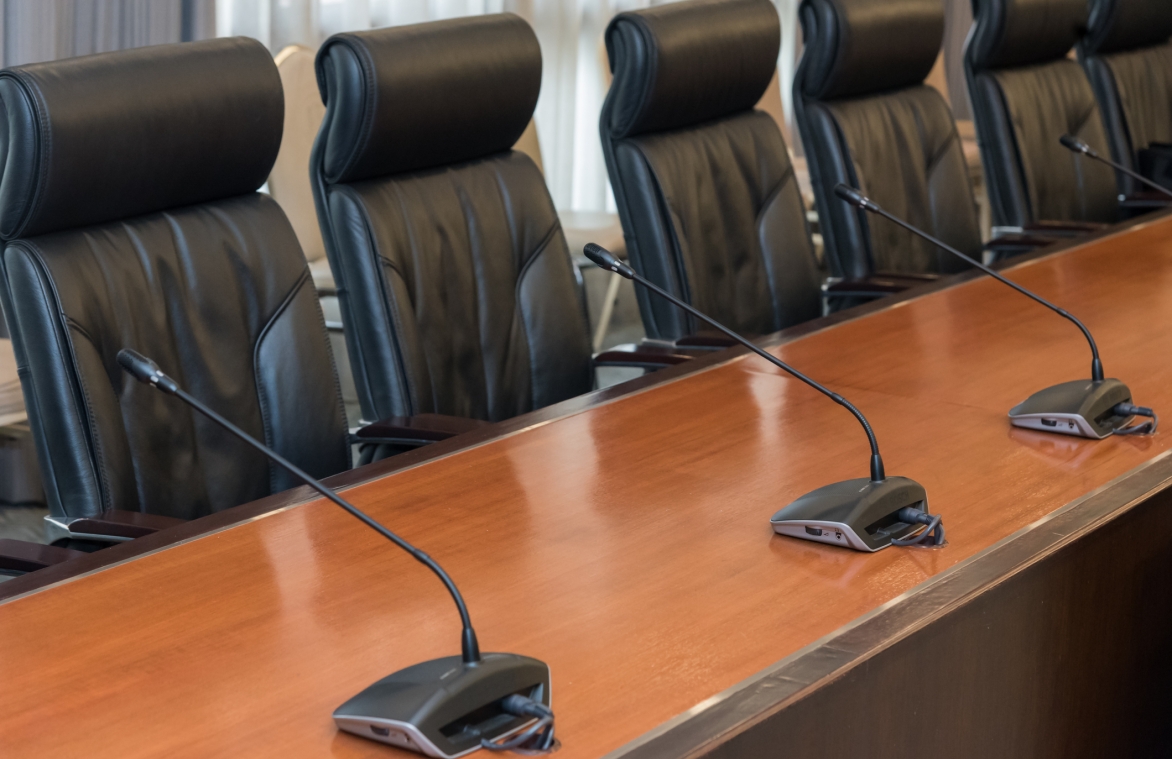 SAN FRANCISCO (AP) — The former vice president of San Francisco's school board is suing the district and her colleagues after they voted to strip her of that position and others because of tweets she wrote in 2016 that said Asian-Americans used ''white supremacist" thinking.

She is seeking to have the board restore her lost positions and demanding nearly $90 million in damages from the school district and five school board members who supported the vote.

At a March 31 rally, Collins said she had been the focus of a "targeted smear campaign to label me as a racist," KGO-TV reported.

Collins, who is black, came under fire after critics unearthed tweets she wrote in 2016. Many Asian-Americans, she wrote, "believe they benefit from the 'model minority' BS" and "use white supremacist thinking to assimilate and 'get ahead.'"

Near the end of the thread, Collins called for Asian-Americans to speak out against then-President Donald Trump's policies, saying that her daughter stepped in to stop Asian-American boys who were bullying a Latino student.

"Don't Asian Americans know they are on his list as well?" Collins wrote, using asterisks in place of a racial slur. "Do they think they won't be deported? profiled? beaten? Being a house n****r is still being a n****r. You're still considered 'the help.'"

Collins has said her words were taken out of context and apologized "for the pain my words may have caused."

In a 5-2 no-confidence vote last week, the school board stripped Collins of her vice presidency and removed her from committees.

In her lawsuit, Collins alleges that instead of taking actions to protect "Black and Brown children from racist harassment and racist bullying, defendants opted to 'burn' the messenger, using a pretzel-twisted redirection of Ms. Collins' seasoned social metaphors."

Dozens of officials, including the mayor, have condemned the tweets and called on Collins to resign.

The posts resurfaced amid a surge of violence and harassment against Asian-Americans in the San Francisco Bay Area and around the country. They are the latest embarrassment for San Francisco's school board, which has prided itself on putting racial equity at the top of its agenda.