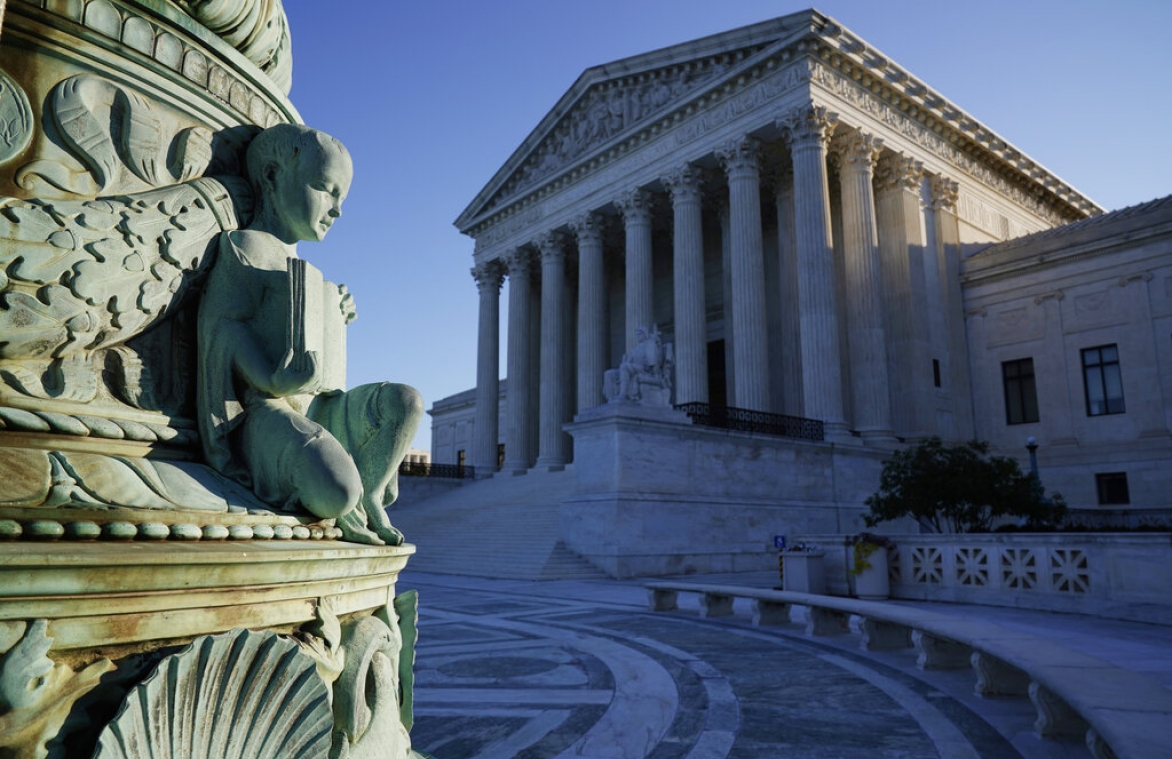 Today the U.S. Supreme Court heard arguments and has the opportunity to firmly establish the free-speech rights of America’s public high school students in the most important such case since 1969.

Like so many critical free-speech controversies, the case of Mahanoy Area School District v. B.L. stems from a seemingly trivial event. Brandi Levy, then a 14-year-old cheerleader, was angered that she wasn’t promoted to the varsity team and wrote, “F--- school, f--- softball, f--- cheer, f--- everything” on Snapchat, followed by a more cohesive remark about the unfairness of the cheerleading promotion system. Both comments were intended to disappear in 24 hours, but another student captured them to share with others.

This led the high school to remove the young woman from the cheerleading program, a decision later ruled unconstitutional as a violation of free speech.

The free-speech rights of students had largely been determined by the 1969 case Tinker v. Des Moines, in which the Supreme Court held that public high school students could wear black armbands to protest the war in Vietnam. That case firmly established that students were free to speak on school grounds unless their expression posed a potential and substantial disruption to the operation of the school.

The cheerleading case is different because the school sought to punish a student for her conduct off campus. The school is arguing that the off-campus expression posed a substantial threat of disruption to school operations.

The case is getting extensive attention, and rightly so. The Supreme Court could affirm that students’ speech rights can be exercised freely, or it could do a lot of damage.

It's disappointing that the Biden administration and some public-interest groups are not offering full-throated support for students' free-speech rights, apparently preoccupied by concern about online bullying. That's an important issue and worthy of attention.

But it's not as though society has no tools to address harrassing, threatening or tormenting communications. States have harrassment laws and are a better way to deter bullying than substracting rights from the First Amendment.

That said, it’s pretty clear that the school’s actions were prompted largely by technology and profanity.

Strip those away and you have a young woman complaining about the cheerleading promotion policy to a handful of friends. If instead of four-letter words and extended middle finger, she thoughtfully said, “I believe there are injustices in the cheerleading program and that the coach applies shifting standards to the selection process,” is there anyone who would suggest that the girl had no right to share that opinion? Would there be any grounds for arguing that the educational process would be disrupted? Of course not.

It’s not the message that led to the punishment. It was the profanity and the distribution to a social media platform, two things that appear to make some school administrators nervous. It’s time for school leaders to recognize that students are not handed freedom of speech along with their diplomas. They are citizens of the United States and have every right to comment on the world around them.