8th Circuit: “In God We Trust” on money is constitutional 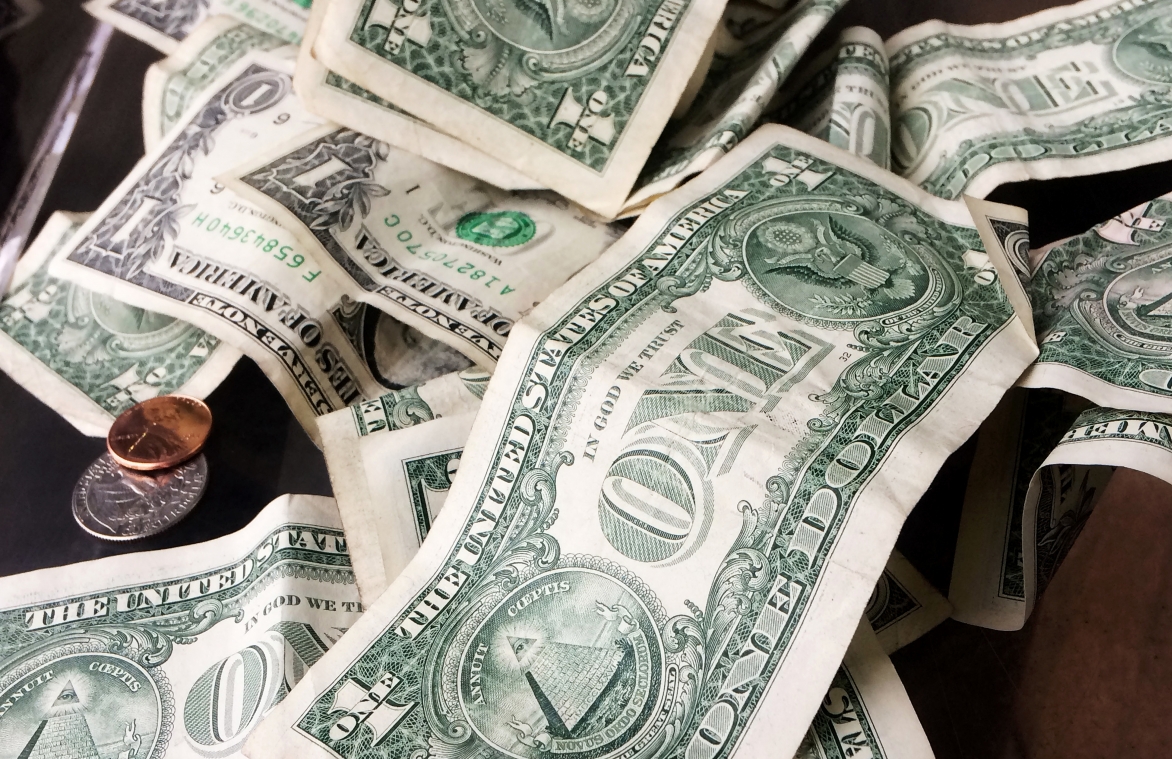 "In God We Trust" first appeared on American currency in 1864 and was placed on all currency in 1955. The 8th Circuit Court of Appeals on Aug. 28 affirmed that the motto does not violate the First Amendment's protection from government endorsing a religion or a person's reight under the Religious Freedom Restoral Act.

The inscription of the national motto “In God We Trust” on currency does not violate the Establishment Clause, amount to compelled speech, violate the Free Exercise Clause or infringe on person’s rights under the Religious Freedom Restoration Act (RFRA), a federal appeals court has ruled.

Twenty-seven individuals, who identity themselves as atheists or children of atheists, and two organizations sued in federal court, contending that the actions of the United States and its Treasury violated the First Amendment.

The motto first appeared on American currency in 1864 and was placed on all currency many years later in 1955.  Those who filed the lawsuit argued that the placement of the motto violated the Establishment Clause, because it showed the Government endorsing or advancing Christianity and monotheism.   They also argued that the practice of placing the religious message on money coerced them into supporting Christianity.

The majority opinion focused on the U.S. Supreme Court’s decision in Town of Greece v. Galloway (2014), in which the high court rejected an Establishment Clause challenge to prayers offered by town hall meetings.  The Supreme Court in Galloway emphasized that “[t]he Establishment Clause must be interpreted by reference to historical practices and understandings.”   The Court also determined that having the prayers before town hall meetings was not coercive.

The panel majority considered the Supreme Court’s emphasis in Galloway on historical practices to represent a major change in Establishment Clause jurisprudence.   To the panel majority, if history sanctioned a particular practice involving religion, that goes a long way toward settling the constitutional question of whether the practice amounts to an impermissible blending of church and state.  The panel majority concluded that placing “In God We Trust” on “coins and currency is consistent with historical practices.”

The panel majority also determined that the placing of the motto on currency does not amount to impermissible coercion.   The panel reasoned that if prayer before a town meeting is not coercive, “it is difficult to see how the unobtrusive appearance of the national motto on the coinage and paper money could amount to coerced participation in a religious practice.”

The panel majority next addressed the plaintiffs’ compelled speech claim.    The plaintiffs contended that forcing them to carry currency bearing the national motto is akin to the State of New Hampshire forcing individuals to have on their cars license plates with the state motto “Live Free or Die.”  In Wooley v. Maynard (1977), the U.S. Supreme Court ruled that the state of New Hampshire could not compel a Jehovah's Witness couple to display that motto.

However, the 8th Circuit panel majority distinguished coin and currency from license plates.   License plates are displayed to the public, while people don’t publicly display money.  The panel wrote that “the use or possession of U.S. money does not require a person to express, adopt, or risk association with any particular viewpoint.”

Here, the panel majority reasoned that the inscription of the national motto on currency was a neutral law of general applicability that did not burden the plaintiffs’ religious beliefs.

The plaintiffs also asserted a claim under the Religious Freedom Restoration Act (RFRA), a federal statute that prohibits the government from substantially burdening an individual’s religious liberty rights unless the government has a compelling, or very strong, reason for the law.   Congress passed RFRA in 1993 to provide greater statutory protection for free-exercise of religion rights than the Court provided in interpreting the Free Exercise Clause.

However, the plaintiffs also lost on their RFRA claim, because the panel majority reasoned that the inscription of the “In God We Trust” on money did not amount to a substantial burden.

One of the three judges on the 8th Circuit panel, Judge Jane Kelly, wrote separately in a concurring opinion.  She agreed that the inscription of “In God We Trust” on money did not violate the First Amendment.

However, she disagreed with her two colleagues that the Supreme Court’s decision in Galloway represented a major doctrinal shift in Establishment Clause jurisprudence.   She wrote: “But Galloway does not read like a sea change; it reads like a clarification.”

She reasoned that the better approach in the case was not to focus so much on the Galloway decision but simply to rely on what the U.S. Supreme Court has already intimated about the motto.  She quoted the Court’s earlier decision in Lynch v. Donnelly (1984), a religious display case in which the Court listed the national motto as a permissible “reference” of our national heritage.